Snapchat Spectacles can record 10-second videos, will retail for $130 (USD) 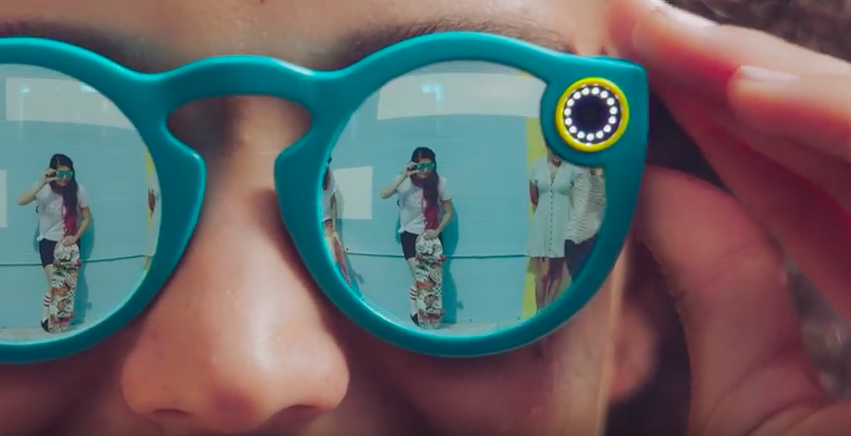 Quickly following a leaked video for a wearable called Spectacles, Snapchat has confirmed the device and rebranded the company to simply Snap.

In a report in the Wall Street Journal, Snapchat CEO Evan Spiegel announced a pair of “video-sharing sunglasses” called Spectacles that will be released this fall in teal, black and coral.

“We’ve been working for the past few years to develop a totally new type of camera,” says an official release on the company blog.

Its main feature is a “circular video format” that captures 10 seconds in 115-degree-angles to playback full screen on your device, in either portrait or landscape. Spectacles syncs via Bluetooth or Wi-Fi to your iPhone or Android device, then uploads directly to Snapchat.

The glasses have been in development since 2015 and carry “one of the smallest wireless video cameras in the world” and reportedly capable of capturing a day’s worth of Snaps on a single charge. Unfortunately, there was no indication of the battery size or how long it takes to charge.

As for the company rebrand, “Snap Inc. is a camera company. We need a name that goes beyond just one product – but doesn’t lose the familiarity and fun of our team and brand,” said Spiegel. “We decided to drop the ‘chat’ and go with Snap Inc.”