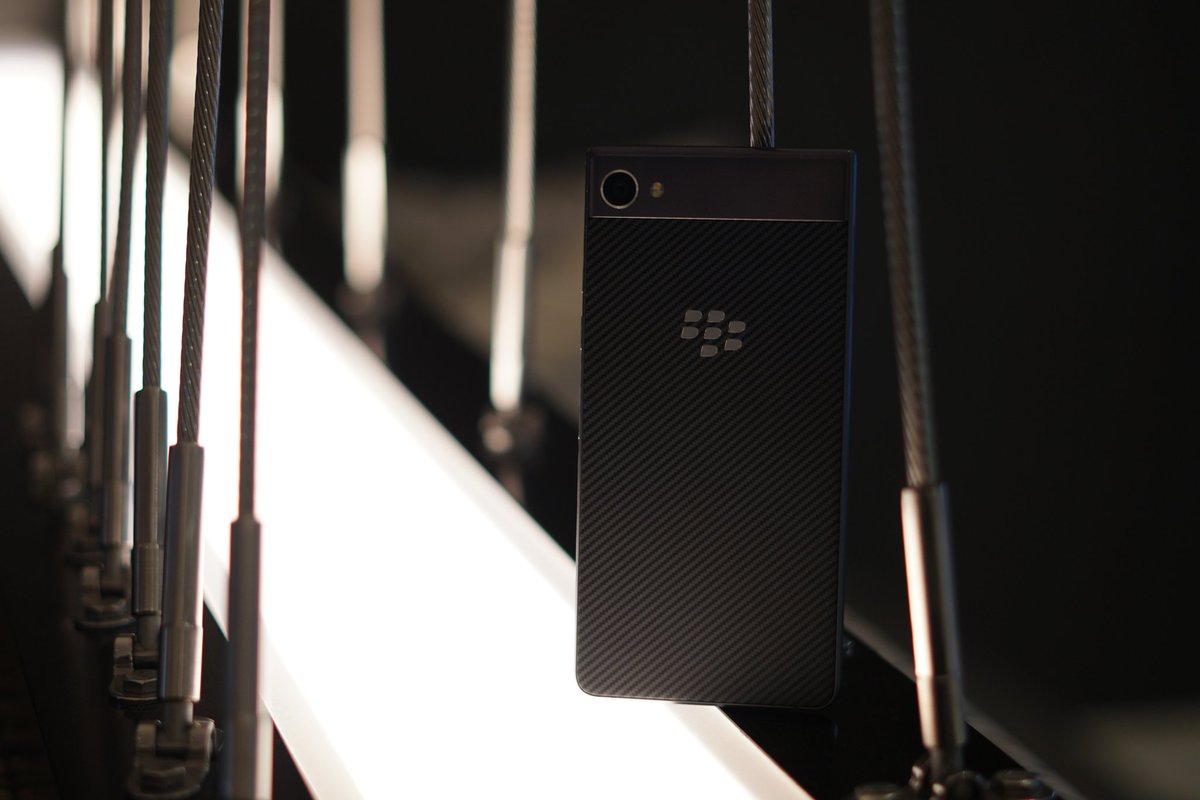 TCL has officially unveiled the BlackBerry Motion at GITEX Technology Week in Dubai, with the phone’s release date set for this month in the UAE. The Blackberry Motion is also coming to “select global markets” later this quarter.

There is no word yet on Canadian availability, however, BlackBerry Mobile stated in an earlier press release that another BlackBerry smartphone will launch in Canada before the end of the year.

The BlackBerry Motion could very well be that smartphone.