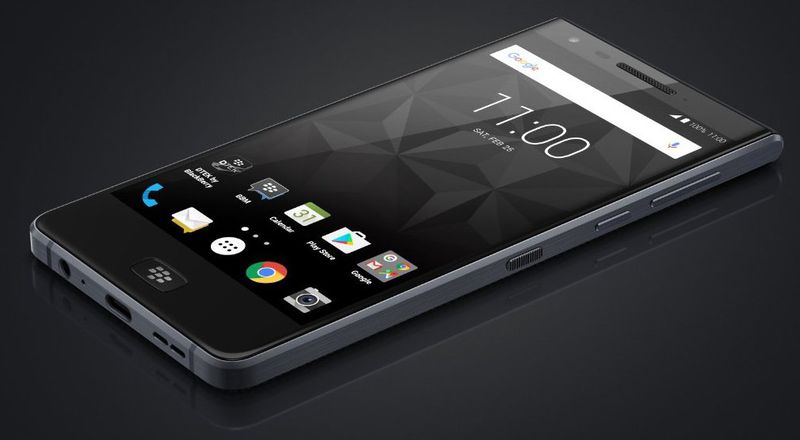 Blass says the device is called ‘BlackBerry Motion,’ which indicates the smartphone has ditched its original ‘Krypton‘ codename if this information is accurate.

If correct, which Blass usually is, this smartphone will be an ‘all-display’ device, which means it won’t feature a keyboard, a fact TCL’s chief communications officer Francois Mahieu discussed during IFA this year. The device is also set to feature IP67 water and dust resistance and includes a battery that can last more than 26 hours.

Additionally, if this is simply a name switch from ‘Krypton’ to motion, the device is rumoured to feature a Snapdragon 625 chipset, 1920 x 1080 pixel display, 4GB of RAM, a 4,000mAh battery and a fingerprint sensor.

TCL, the manufacturers of BlackBerry-branded smartphones, is set to unveil its next BlackBerry smartphone sometime this month.