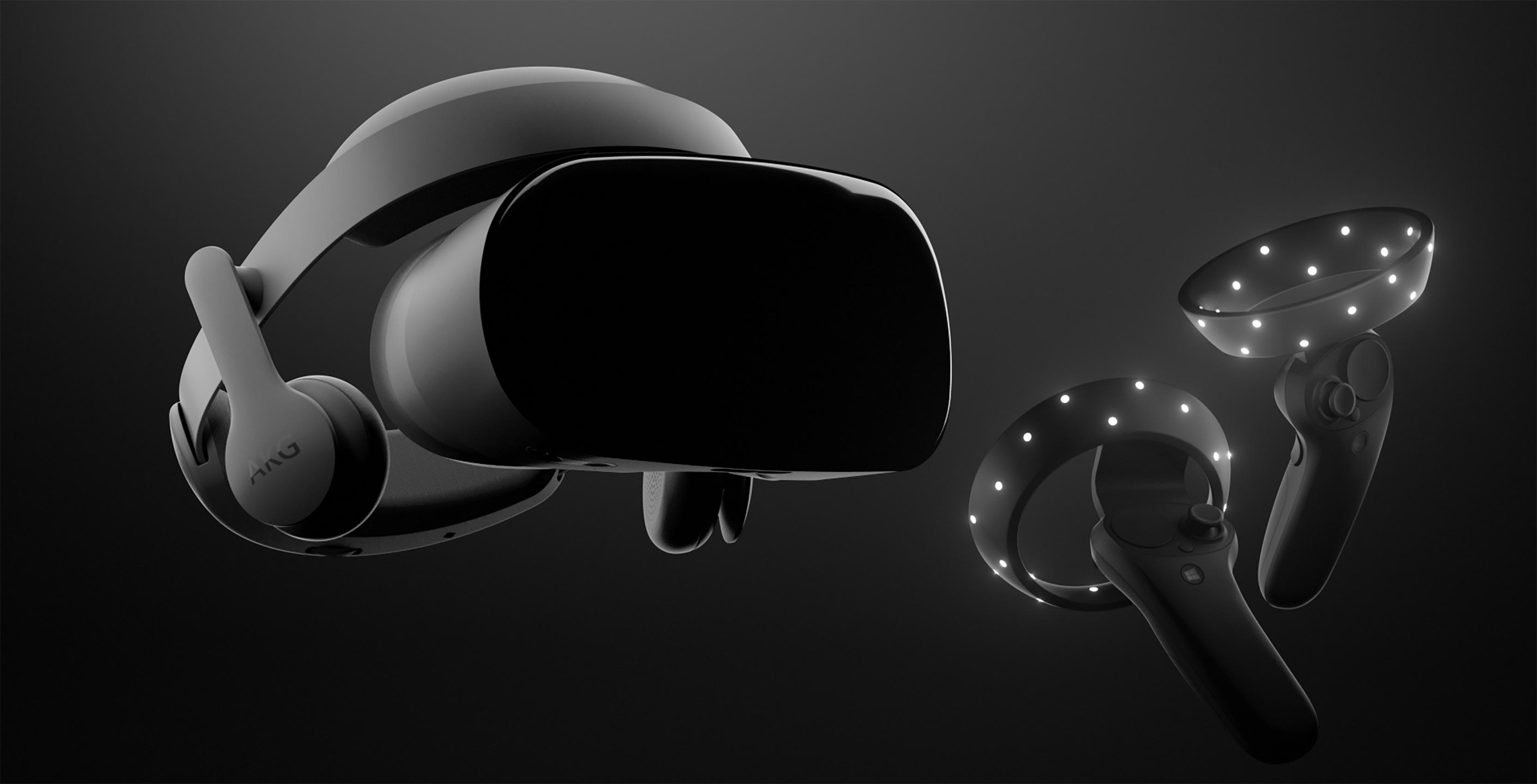 Samsung now joins Acer, HP, Lenovo and Dell as hardware partners releasing new mixed reality headsets as part of the Windows 10 Fall Creators Update. Those other headsets will release on October 17th, while the Samsung HMD Odyssey will release on November 3rd.

The announcement was made by Alex Kipman, Microsoft technical fellow and inventor of the HoloLens, the first self-contained holographic computer, at a media event in San Francisco.

“When we began designing and engineering the Samsung HMD Odyssey with Microsoft, there was only one goal in mind, create a high performing headset that’s easy to set up and can transport people to the incredible world of virtual reality,” Cotton said.

Cotton also revealed that the HMD Odyssey includes the following:

“Samsung is committed to working across platforms to build cutting-edge technology, and we’re excited to partner with Microsoft to shape the future of virtual reality,” Cotton said.

Stay tuned to MobileSyrup for more coverage from Microsoft’s Mixed Reality event, including hands-on impressions of the various headsets.