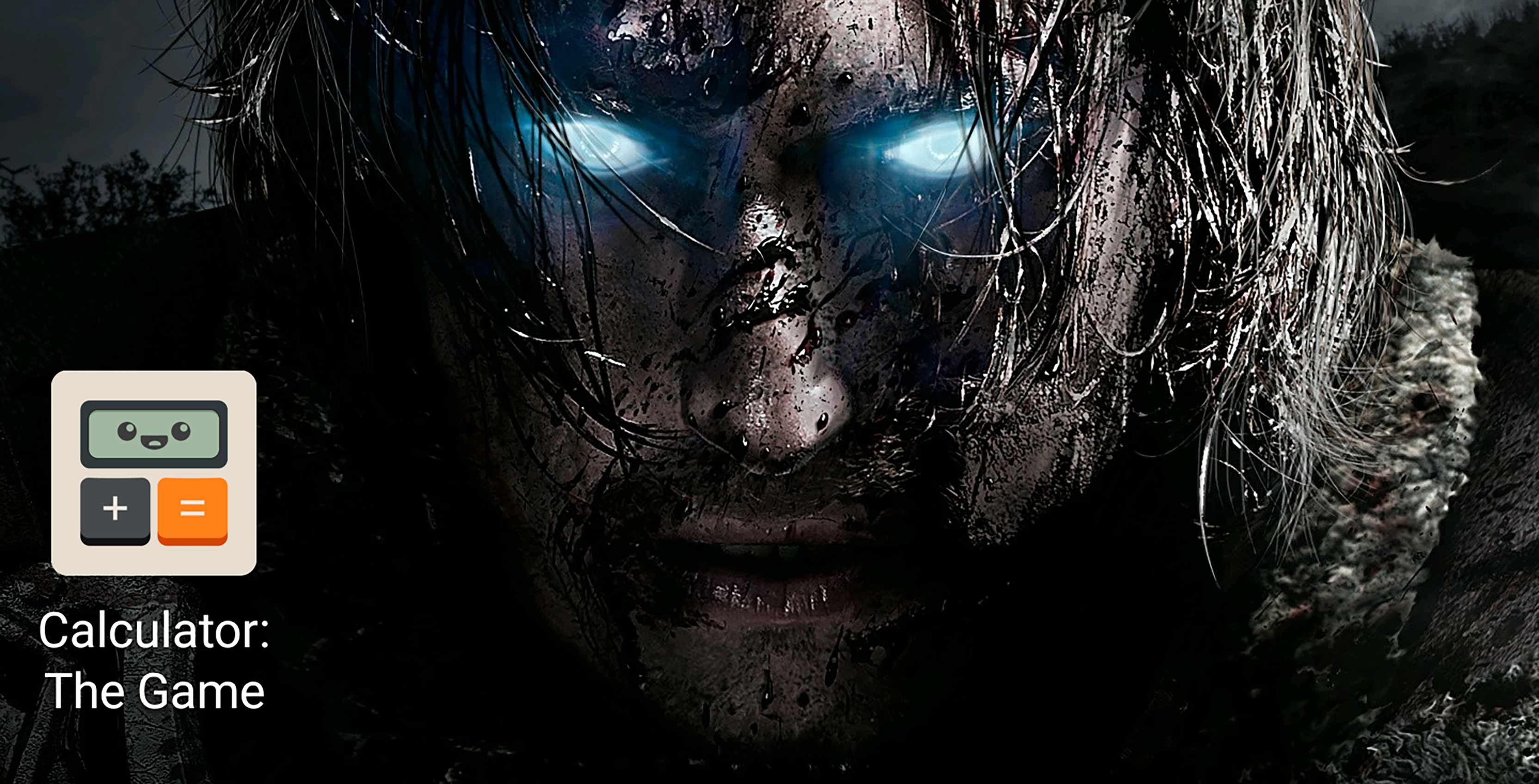 When I was a kid I would always play with my calculator, whether it was learning new calculations, trying to make the largest number possible or spelling out “8008L35.” While the Calculator: The Game won’t let you insult your friends with cleverly placed numbers, it will make playing with a calculator fun again.

Calculator: The Game has a very easy concept to grasp, but can be prove to be quite difficult. The game gives the player a selection of calculations and numbers, such as ‘x3’ or ‘+4’, than players are shown a goal that they have to achieve and gives them a certain number of steps to do it. 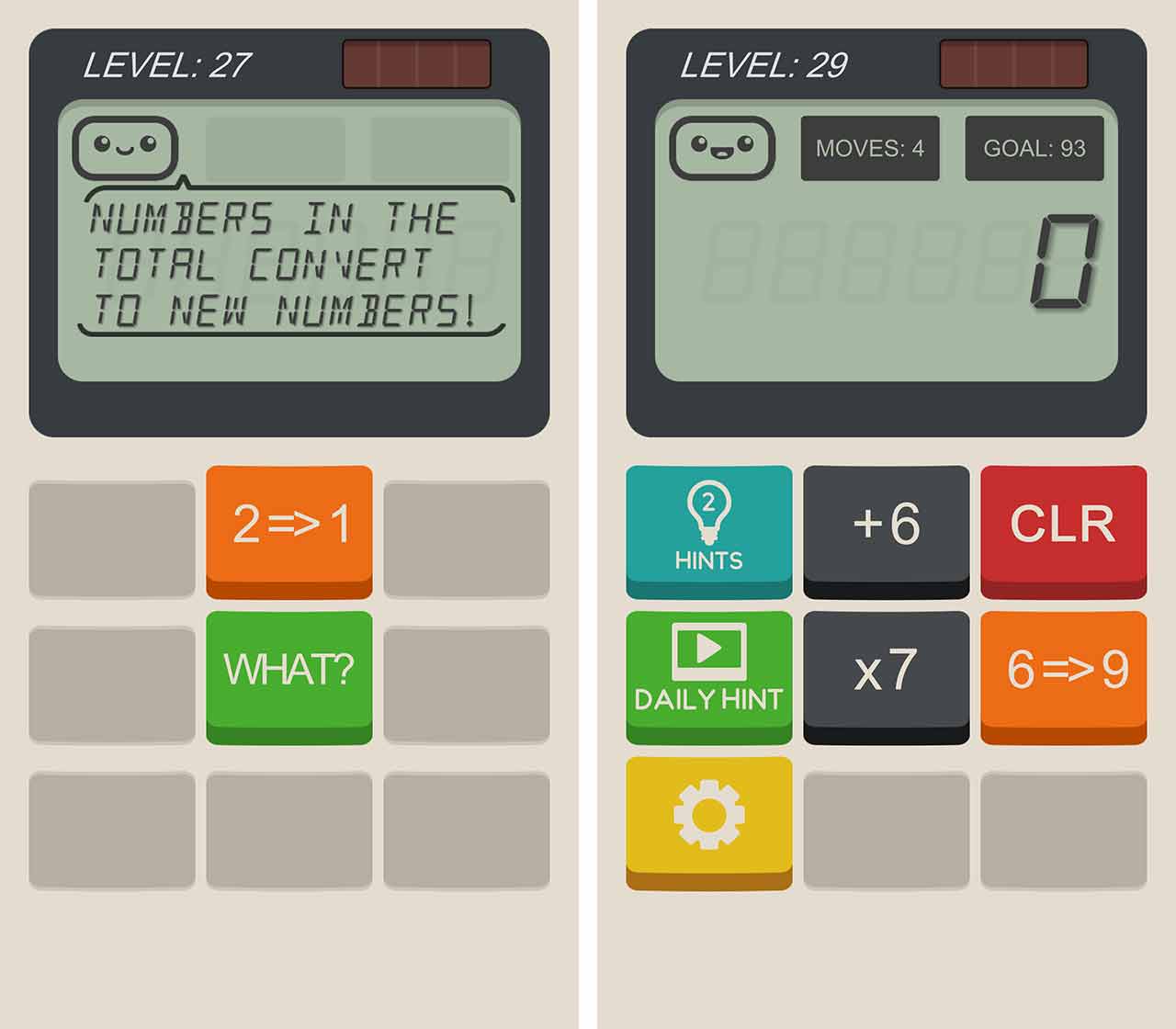 For example, the player can be given two steps, the goal of three and be given the calculations, +2, and +1  and will have it equal three within the two steps.

This, at first seems easy, however, the calculations become increasingly challenging and more elements are put into place for players to think about. Such as the ‘delete’ button that gets rid of the precedent number, for example using the delete on the number ’24’ would leave the number two remaining. Another element that’s added is just being able to place a number. 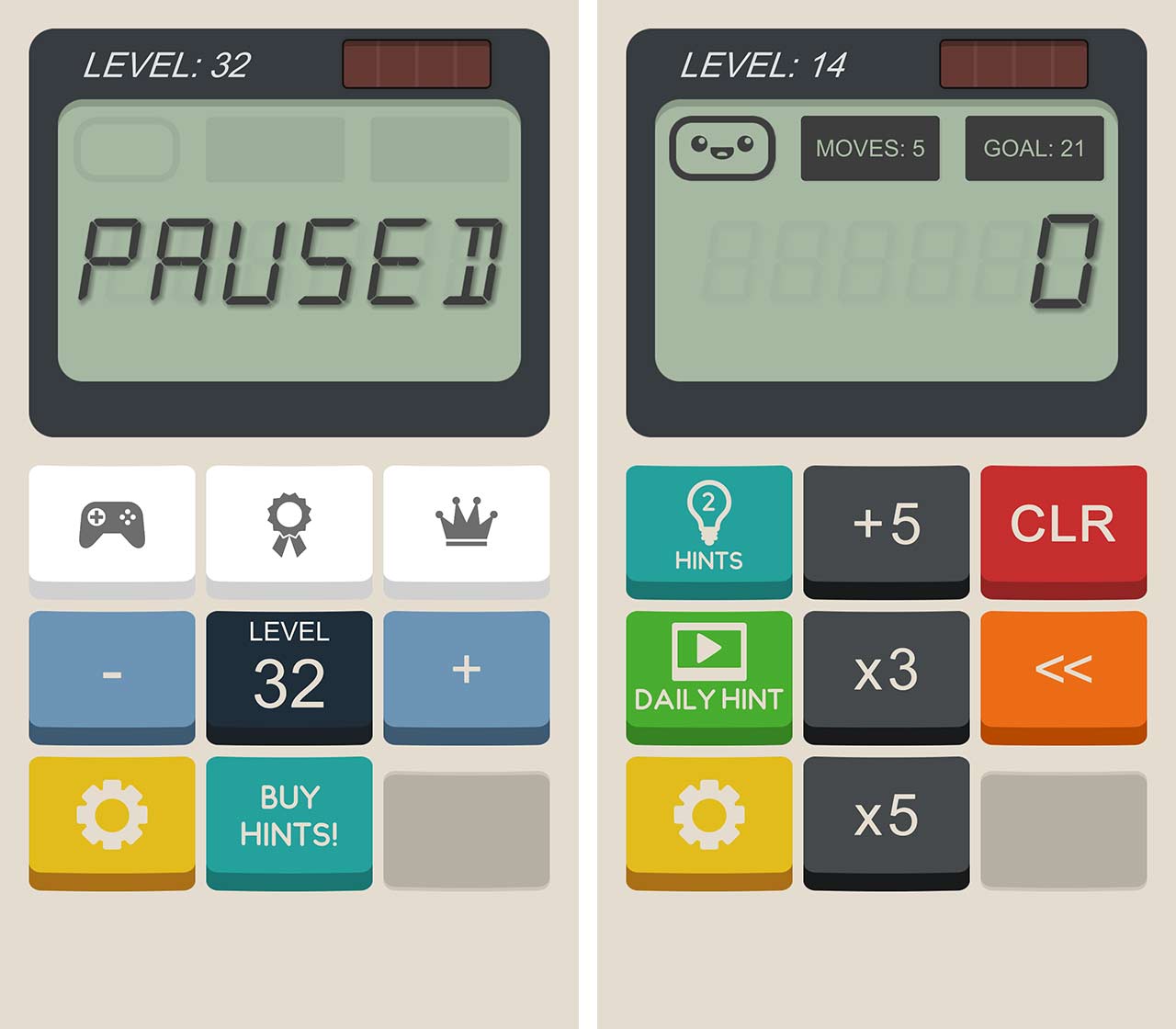 Certain challenges will give you the goal of ’11’ and will only give users the number 1 to place. With that players just need to place the number 1 twice and it will make 11. The further the player gets, the more elements get added to the game.

Calculator: The game requires a lot of thinking and can prove to be extremely frustrating, however it’s very rewarding when you figure out the answer to a puzzle.

Calculator: The Game is available for free on both iOS and Android.