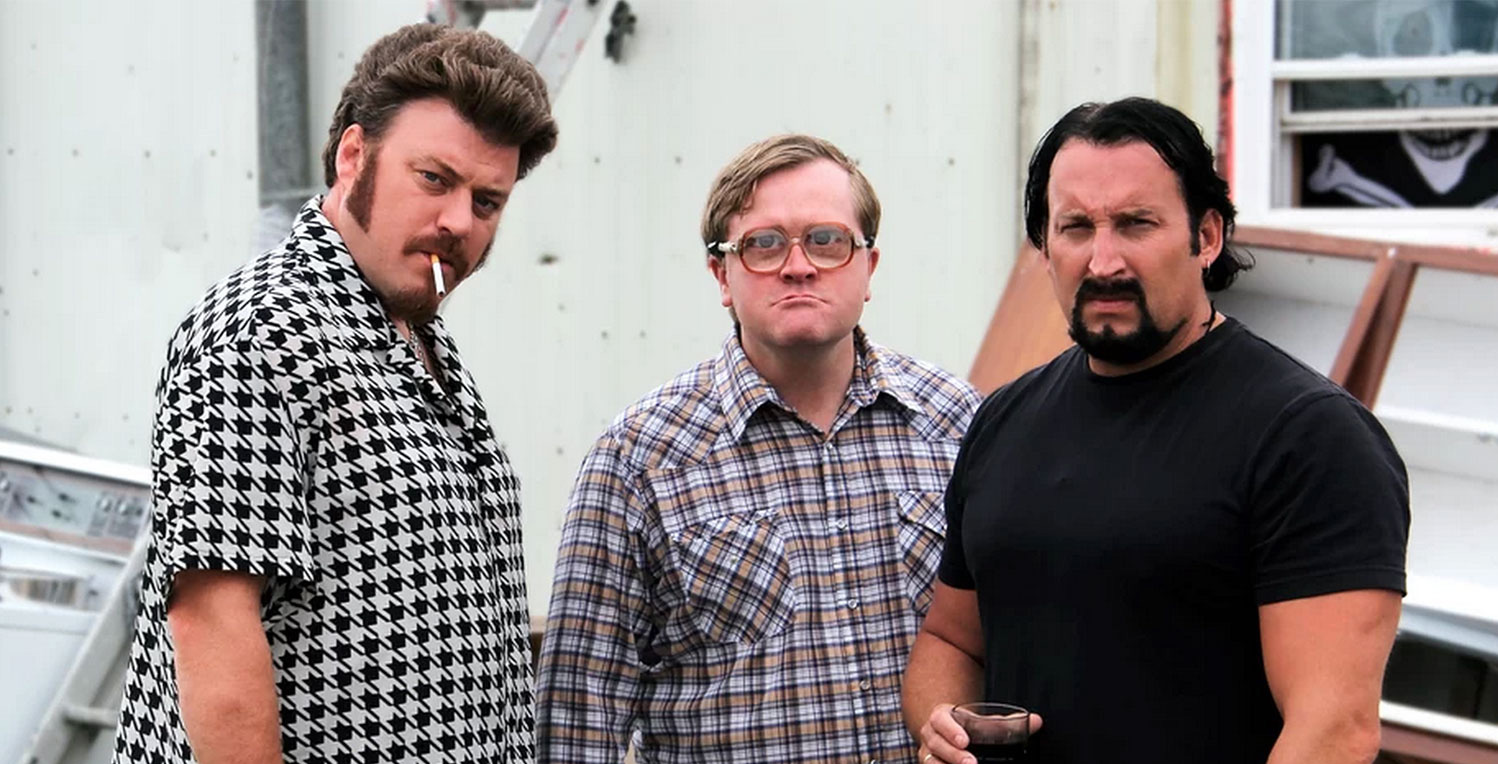 This week on the SyrupCast Igor Bonifacic, Rose Behar, and Patrick O’Rourke discuss Netflix’s announcement to dedicate half a billion dollars to Canadian content.

Canadian heritage minister Mélanie Joly revealed the new deal with the American streaming giant that will see Netflix develop a Canadian production ‘presence’ and contribute $500 million to Canadian content over the next five years.

It has yet to be revealed if the deal will entail a Canadian office and whether it will affect the tax status for the service in Canada. Reactions from Canada’s media providers are mixed, but more details about Netflix’s deal with the Canadian government still needs to be revealed.

Rose is talking about Bell Canada’s suggestion at the NAFTA meeting. Patrick is shouting out the Sphero mini. Finally, Igor’s shoutout goes to Sony for their decision to abandon OmniBalance design.