Sony’s next generation of smartphones to feature new design 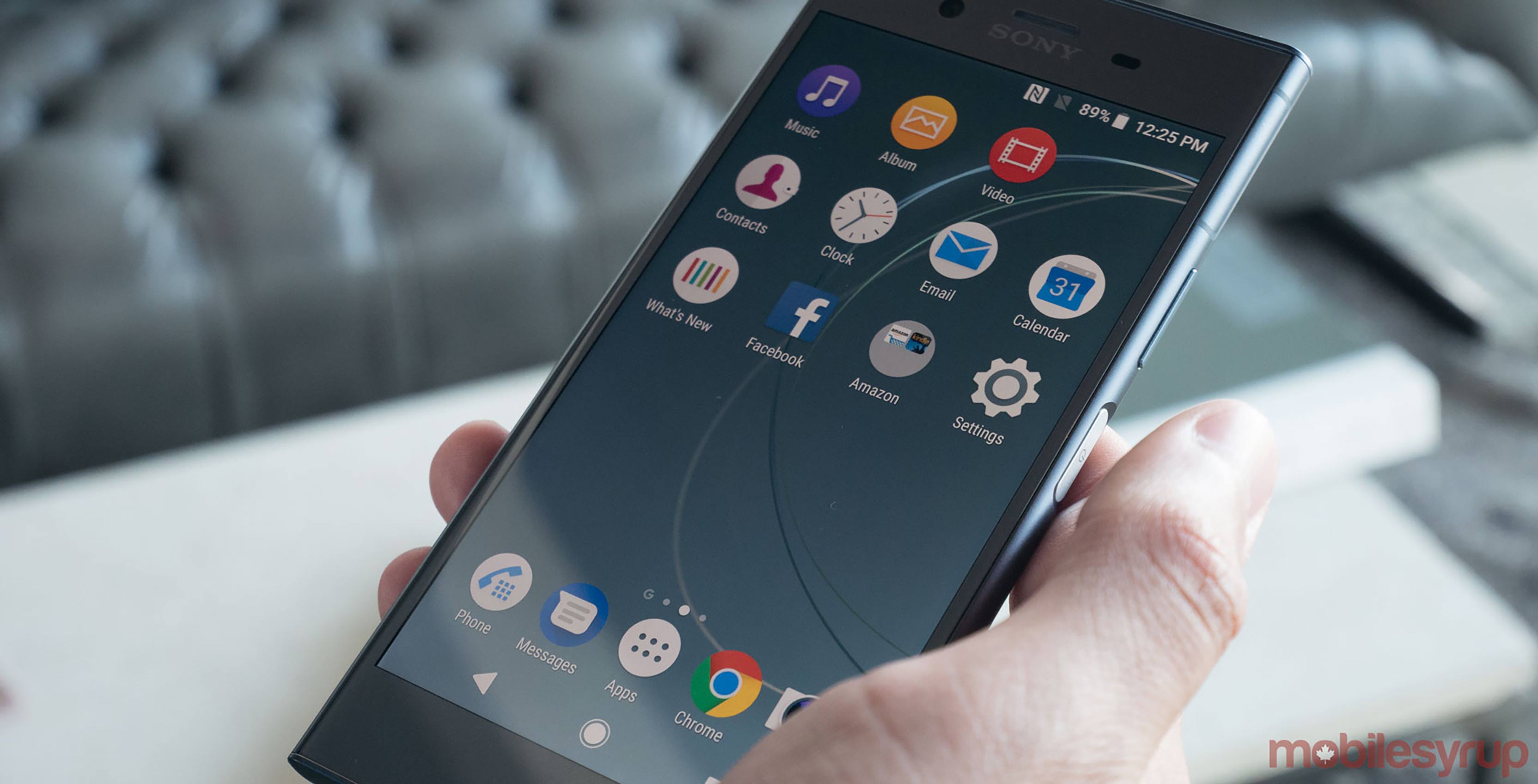 If you’re a long-suffering Sony mobile fan, there’s some good news on the horizon: the company will abandon its OmniBalance design, the design language that has defined Sony smartphones for the past several years, in favour of a new aesthetic next year.

In an interview with The Indian Express, Sony India managing director Kenichiro Hibi said, “We have deployed an OmniBalance design as long as the X series continues to be available in the market. Also, we are planning to launch [a] new generation of products and you can expect a complete new design from the devices.”

Hibi wasn’t explicit in describing the new design. However, he did seem to hint that Sony may follow some of its competitors and release a bezel-less smartphone with an 18:9 display aspect ratio. He also said the company’s new phones will arrive “soon,” which is to say we’ll likely see them at Mobile World Congress 2018.