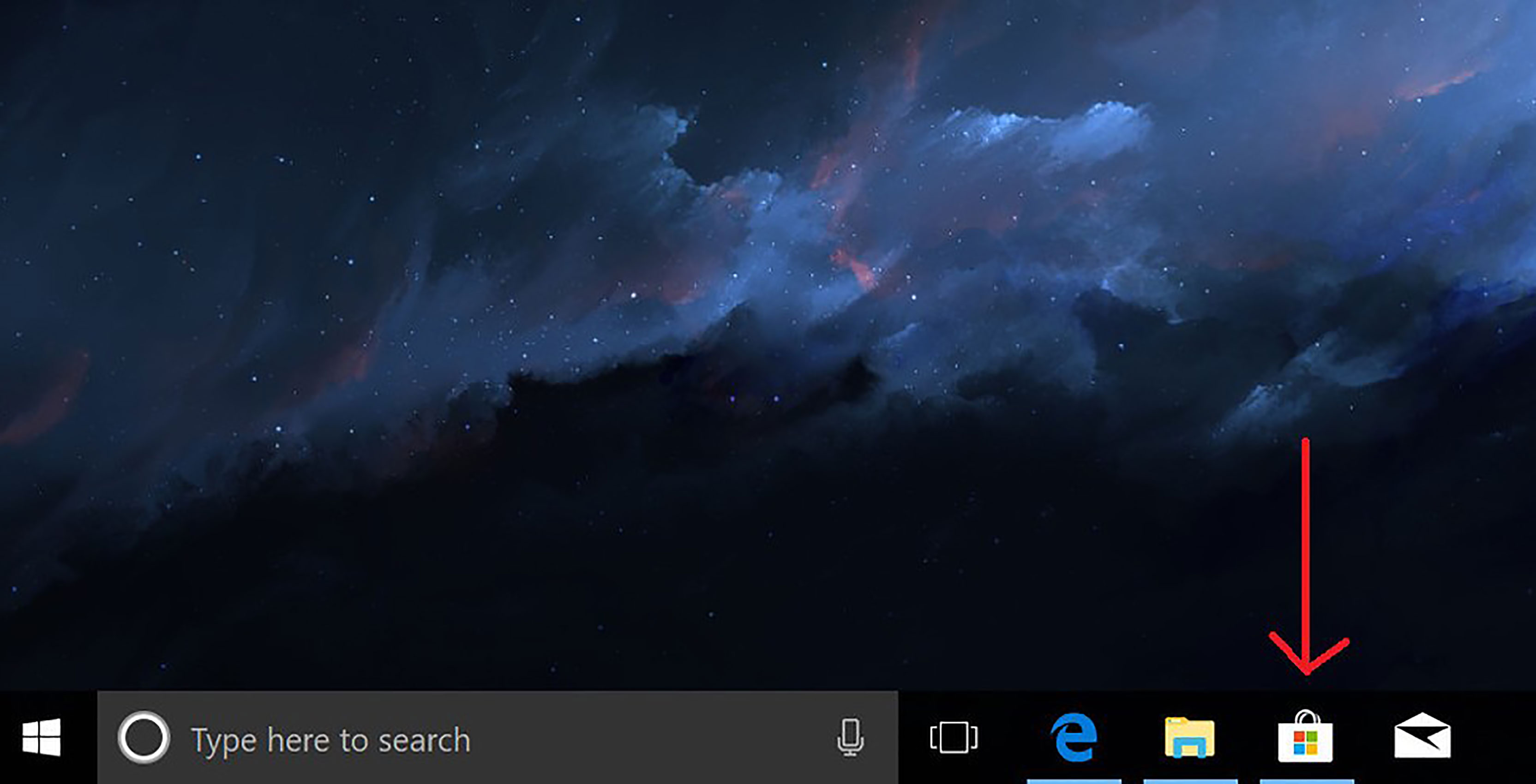 The Microsoft Insiders build has received an update for Windows 10 that changes the name of the Windows Store app to “Microsoft Store,” as well as alters its icon in the Start and Taskbar.

The rebrand is currently only testing within the Insiders build and nothing else has shifted within the app. Windows Central believes it’s possible that Microsoft will start selling more than just digital content within this new store, considering the current online Microsoft Store sells first and third-party software and hardware.

If this pans out, Microsoft could end up giving desktop users access to Microsoft products, directly from an app on the desktop.