Introducing a new series: The Women Behind Wireless 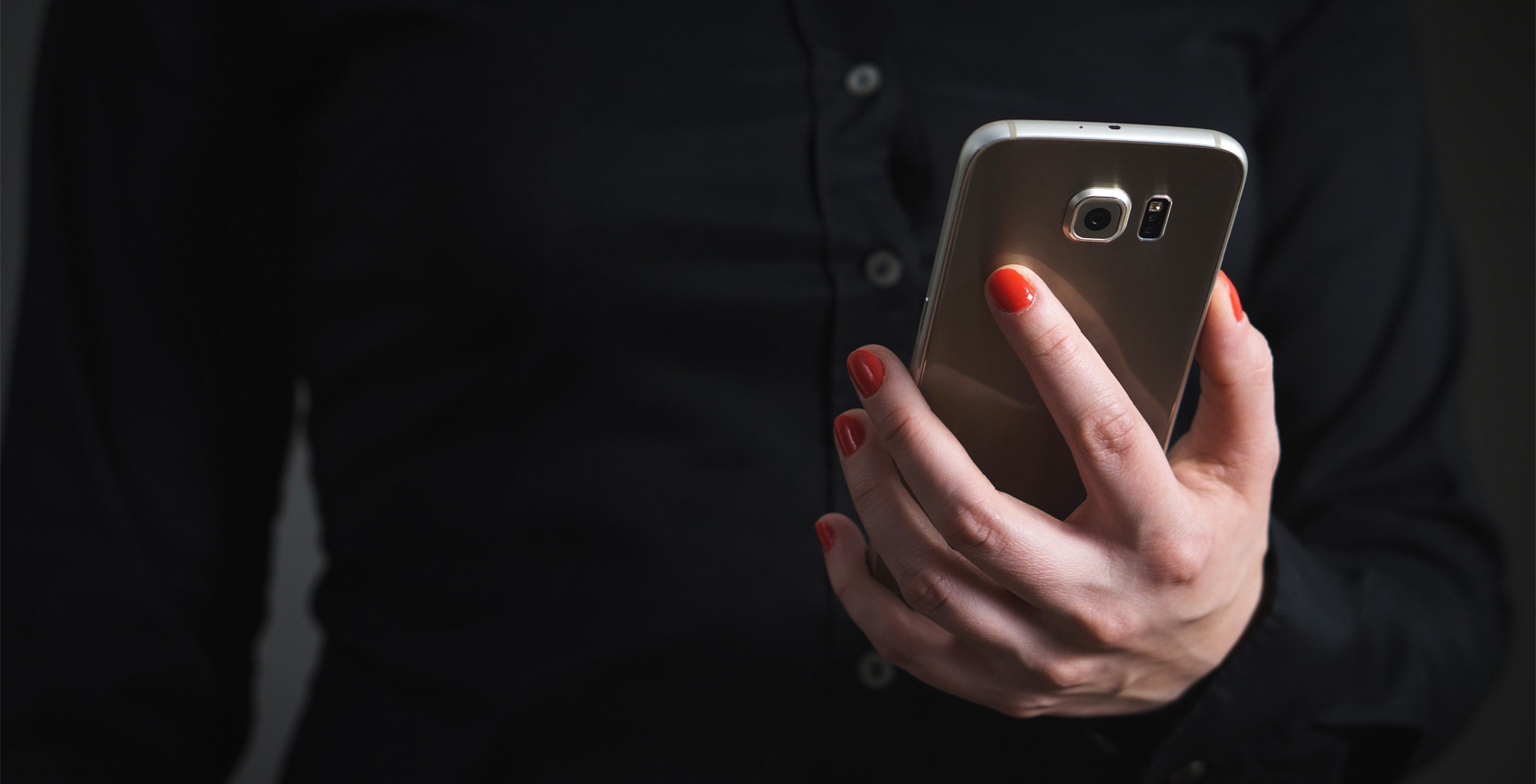 To some, women in tech is a new hot button topic.

Why is there such a small percentage of women in the technical workforce compared to overall demographics? Why would women avoid the field? Why would they leave it?

In the raging dialogues that follow, crucial stakeholders in the conversation are often left out: the women who work as scientists and engineers in the tech industry.

To put a spotlight on some of those voices, MobileSyrup is interviewing women to talk about their long-time careers in tech — specifically the areas of tech that MobileSyrup covers, wireless and mobile tech — and what they’ve learned over the years.

The conversation won’t always focus on being a woman in the industry; many of our featured scientists and engineers have struggled their entire careers to simply be known for their work.

The goal of this series? To recognize that those women exist, and they’ve existed for as long as technology, in its many forms, has existed.

They achieve brilliant things. They change the world with the technology they develop.

These are the women behind wireless technology. And they’re not going anywhere.

Keep tuned to MobileSyrup for the first story in this new series, a profile of Huawei’s Peiying Zhu, who contributed significantly to the development of 4G through her role at the world’s largest telecommunications equipment company and is currently hard at work contributing to the standards for 5G. Her story goes live today.