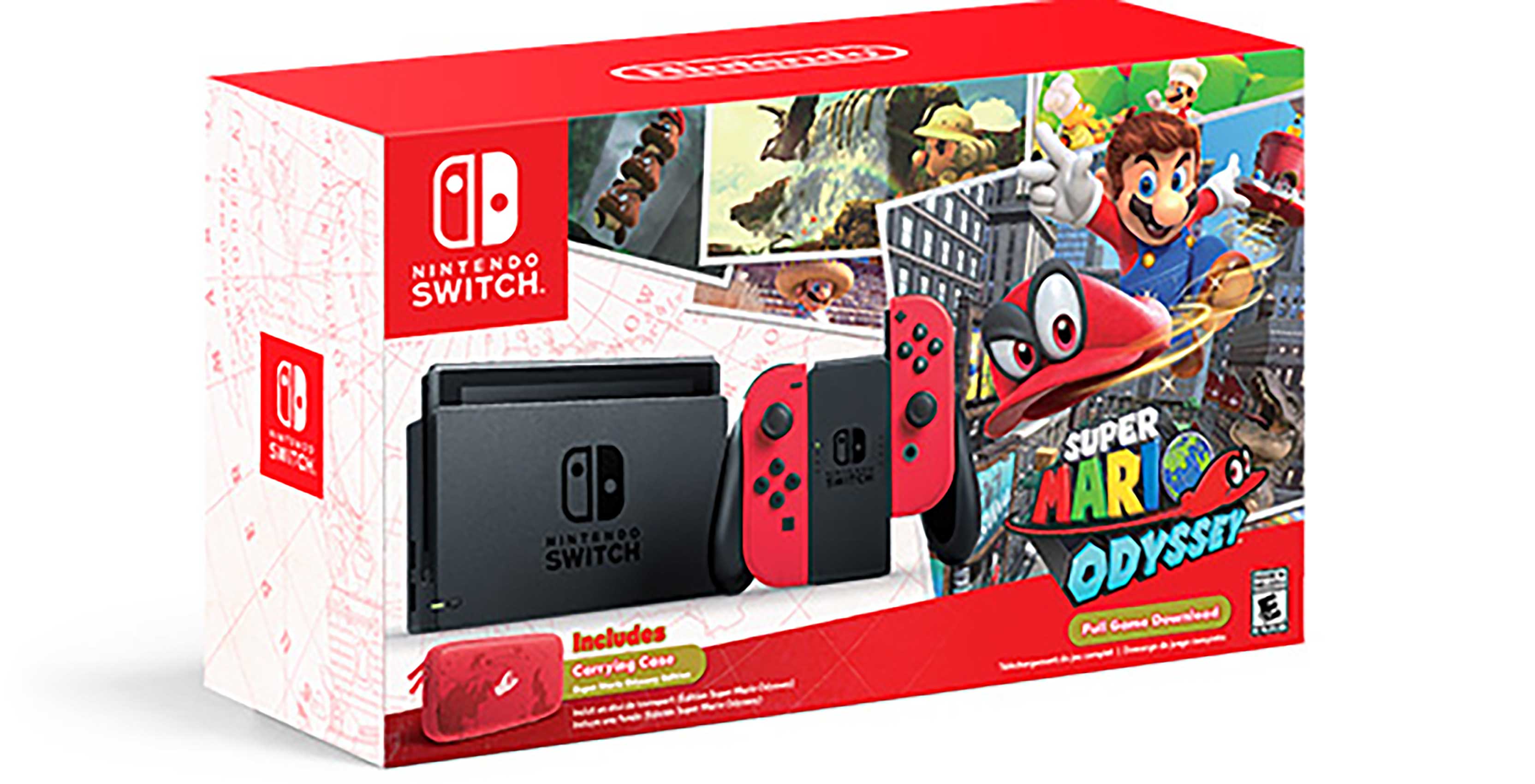 Nintendo of Canada has announced that the Switch will have a Super Mario Odyssey bundle.

This Super Mario Odyssey edition will cost $499.99 CAD, exactly $100 more than the Nintendo Switch by itself.

The Poké Ball edition features a Poké Ball on the outside of the 2DS XL, while the inside is completely red. This model will cost $209.99, ten dollars more than the base variant and becomes available November 3rd.

A 2DS XL will play any Nintendo 3DS game in 2D, such as the upcoming Pokémon Ultra Sun and Ultra Moon games, coming November 17th.

There will also be a white and orange edition Nintendo 2DS XL, which becomes available on October 6th.