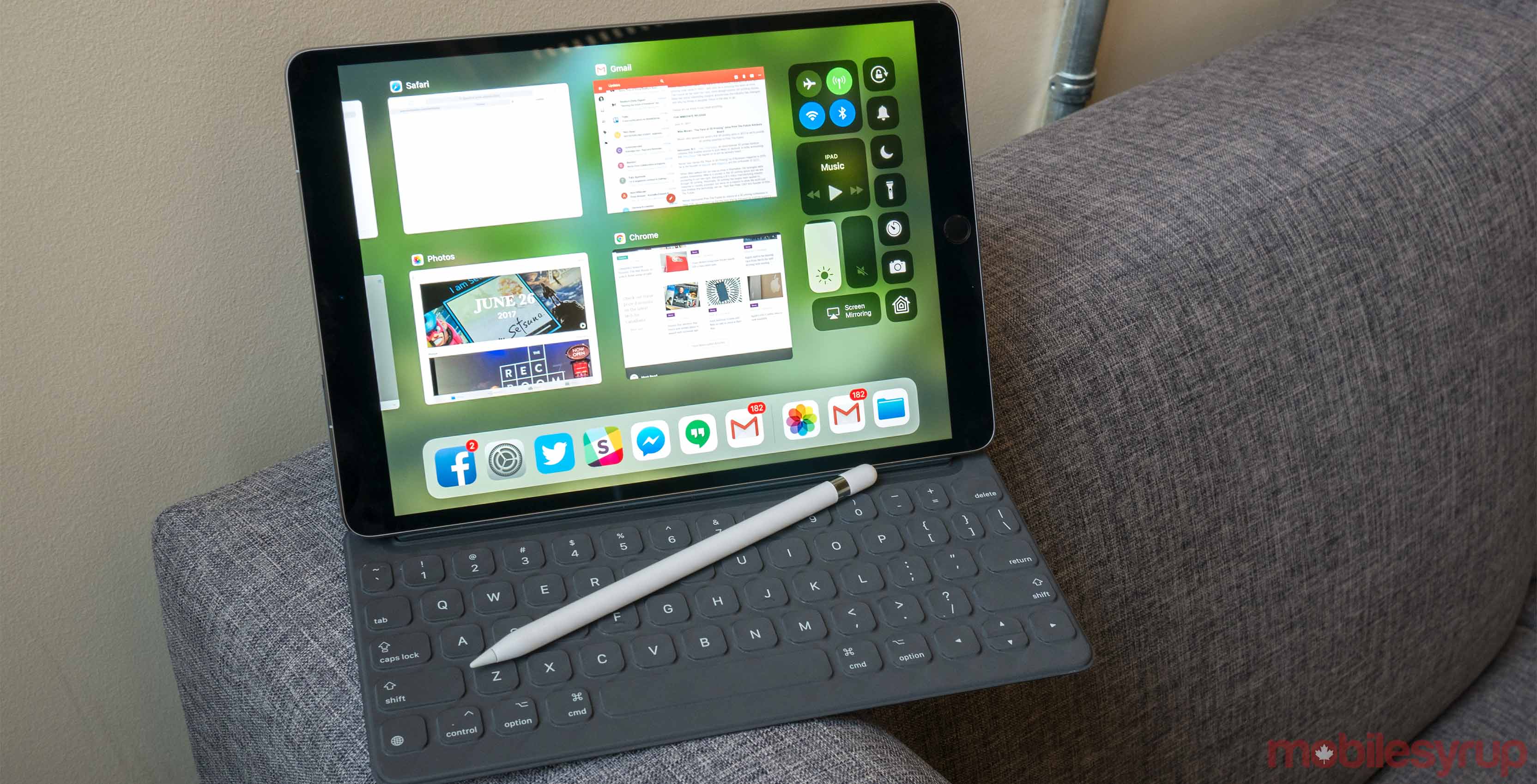 Toronto’s Fan Expo Canada took place this past weekend, the largest pop-culture event in the country celebrating comics, sci-fi, horror, anime and video games. As with any major convention experience, there were thousands of fans dressed in elaborate, creative costumes based on all kinds of popular characters.

Toronto’s Royal Academy of Illustration & Design (RAID) was in attendance to share some artwork. Nimit Malavia, an illustrator from RAID, took some time out of the show to sketch out some of the cosplay that caught his eye — all using the 12.9-inch iPad Pro. RAID is made up of several renowned artists who have drawn for popular comic books, such as Francis Manapul (DC’s The Flash and Trinity) and Marcus To (DC’s Batwing).

Using the iPad Pro, the Apple Pencil and the app Procreate, Malavia drew the following images:

Star-Lord (Guardians of the Galaxy) 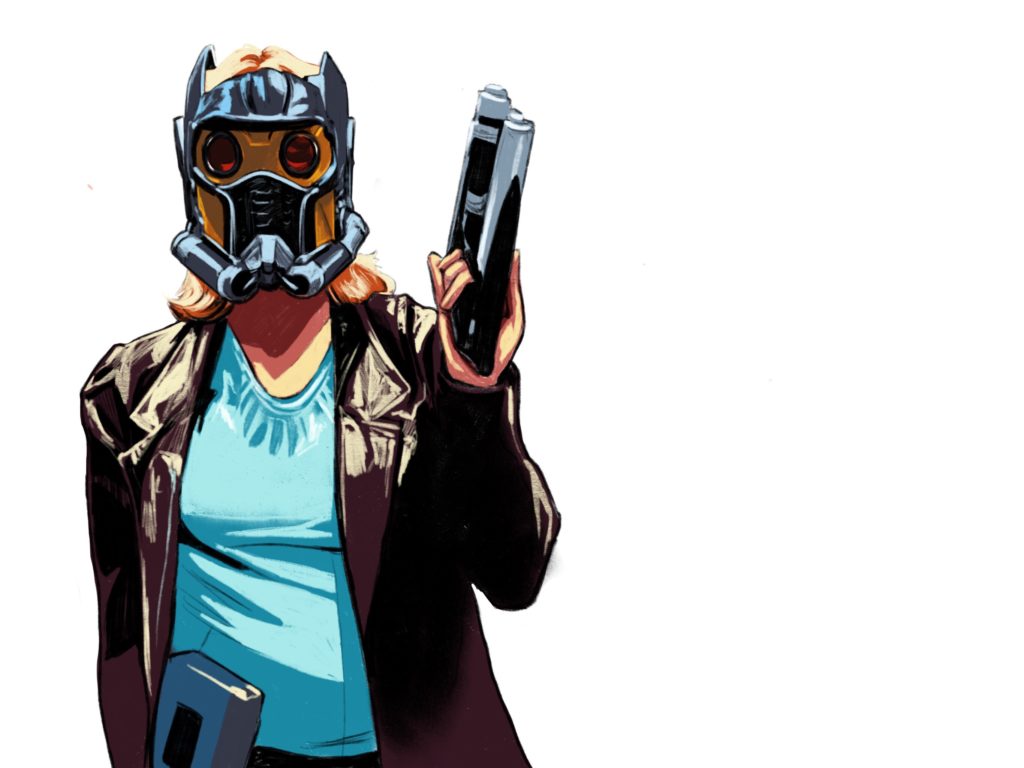 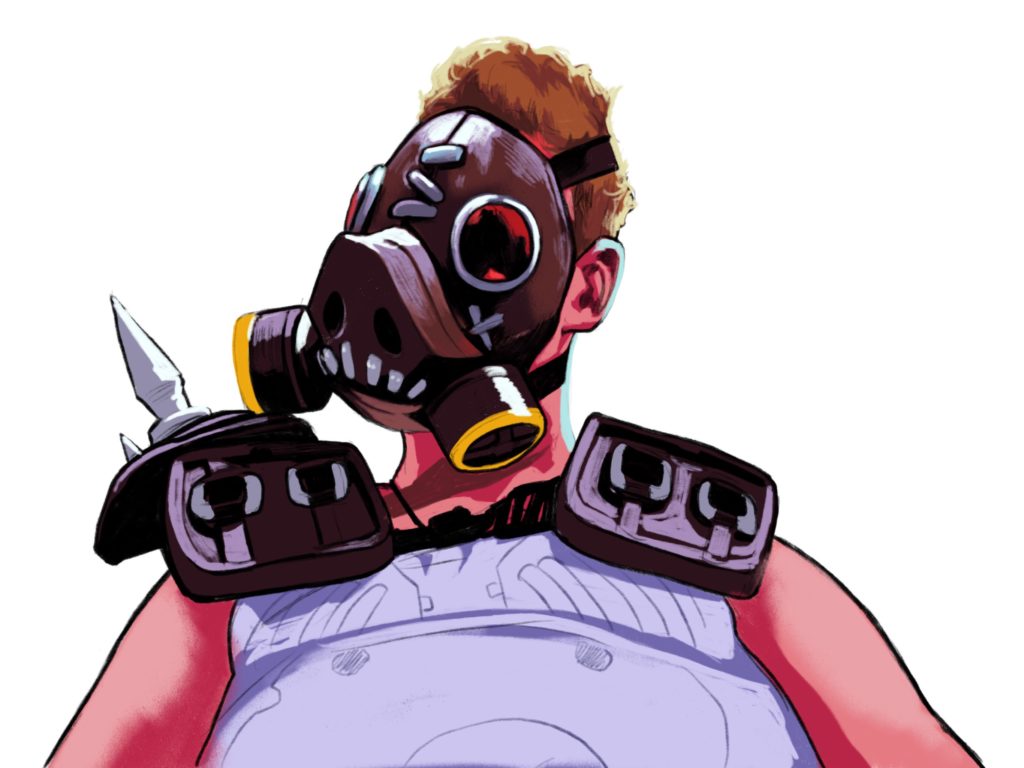 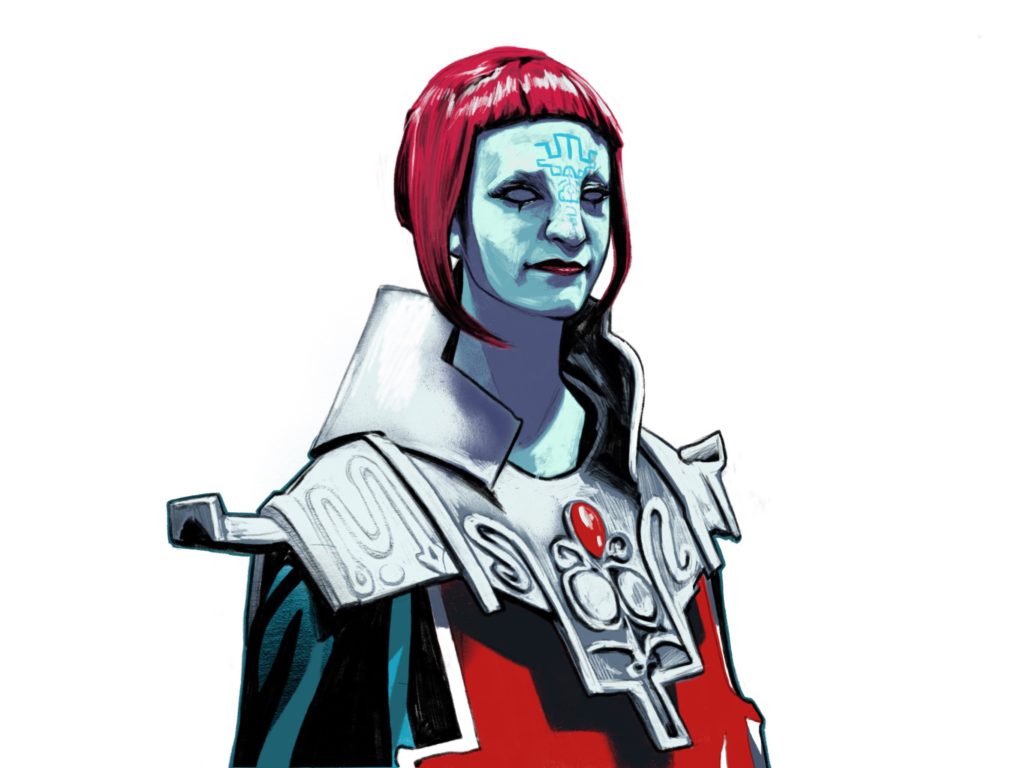 Ape soldier (Planet of the Apes) 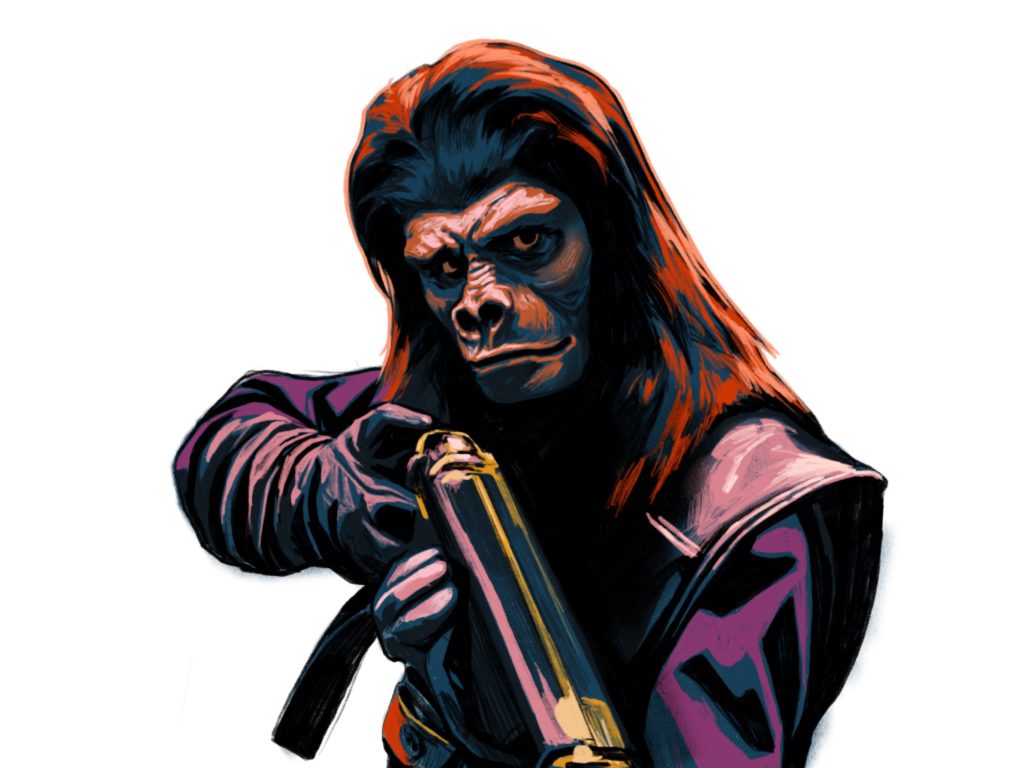 You can check out more of Malavia and RAID’s work here.