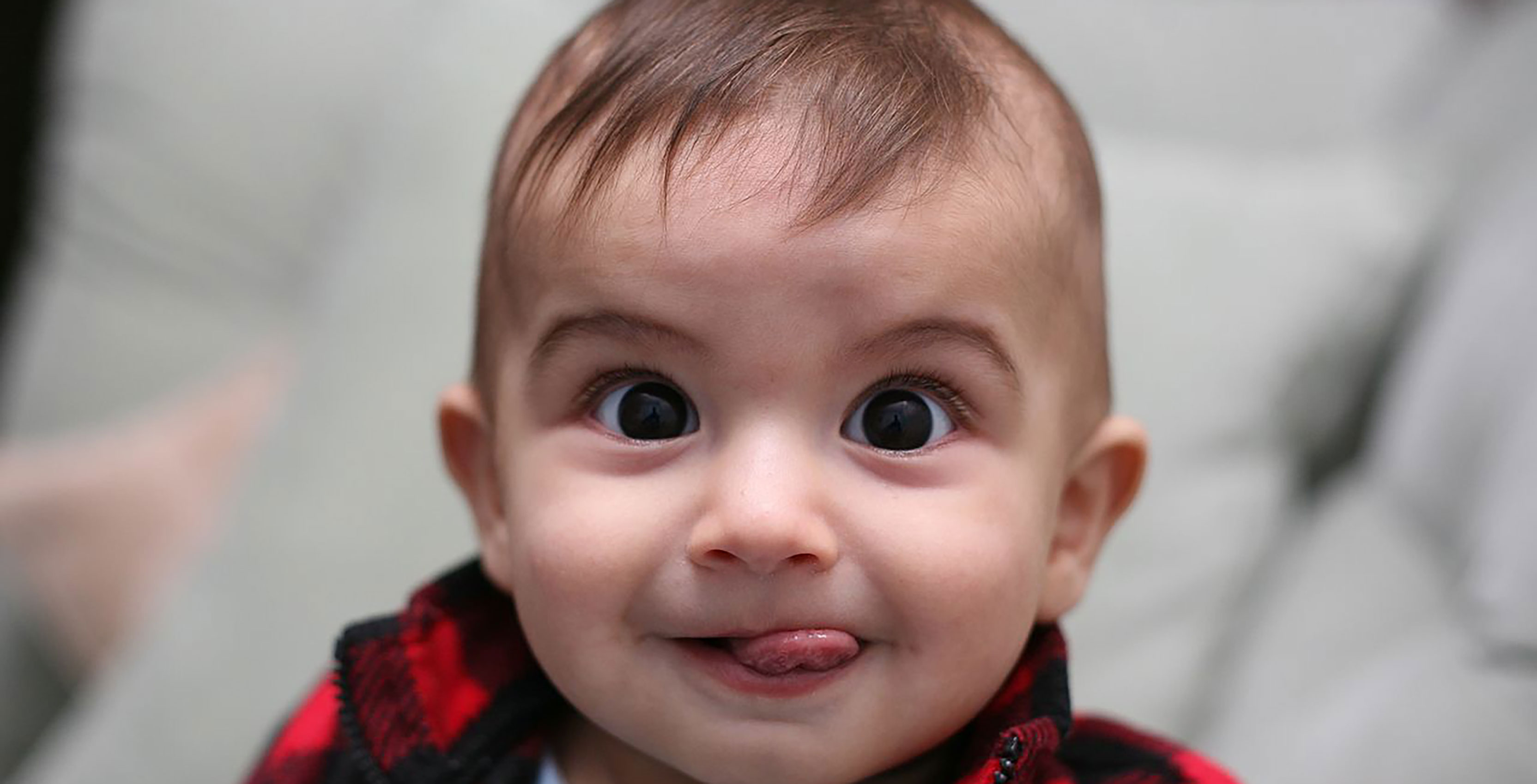 With the rise of the smartphone also came the rise of worries of what these devices can do to our brains. Many worried that sleeping next to your smartphone, constantly being on the phone and using smartphones while pregnant could significantly damage the brain.

While fears seem to have faded for the most part, a study from researchers at the Norwegian Institute of Public Health, published in the journal BMC Public Health, delves a little deeper into one of those worries.

The institute surveyed more than 45,000 mothers before, during and after pregnancy to find out whether using smartphones while pregnant negatively affects a child in any way.

During the study each mother was asked about their phone usage and neuro-developmental follow-ups were conducted with the children at the ages of three and five.

According to the results, it appears it’s actually beneficial to use your smartphone while pregnant.

“Our investigation revealed for the first time that maternal mobile phone use may actually have a positive impact,” said Jan Alexander, senior author within a paper that described the research.

“Our findings should at least alleviate any concern mothers have about using their mobile phone while pregnant.”

“More specifically, mobile phone use in pregnancy was associated with lower risk of the child having low language and motor skills at 3 years of age,” according to Alexander.

Alexander cautions soon-to-be-parents from going out to buy the upcoming iPhone just because of those findings, however. The researcher believes these results are likely due to factors not measured in the study, and don’t directly relate to mobile phone actually being beneficial for a child’s neuro-development.

What can be taken from this study, however, is that there’s no proof using a smartphone while pregnant will harm your child’s brain.

“Our large study provides evidence that pregnant women’s use of cell phone is not associated with risk of harming neurodevelopment of the fetus. The beneficial effects we report should be interpreted with caution due to the limitations common in observational studies, but our findings should at least alleviate any concern mothers have about using their mobile phone while pregnant.”