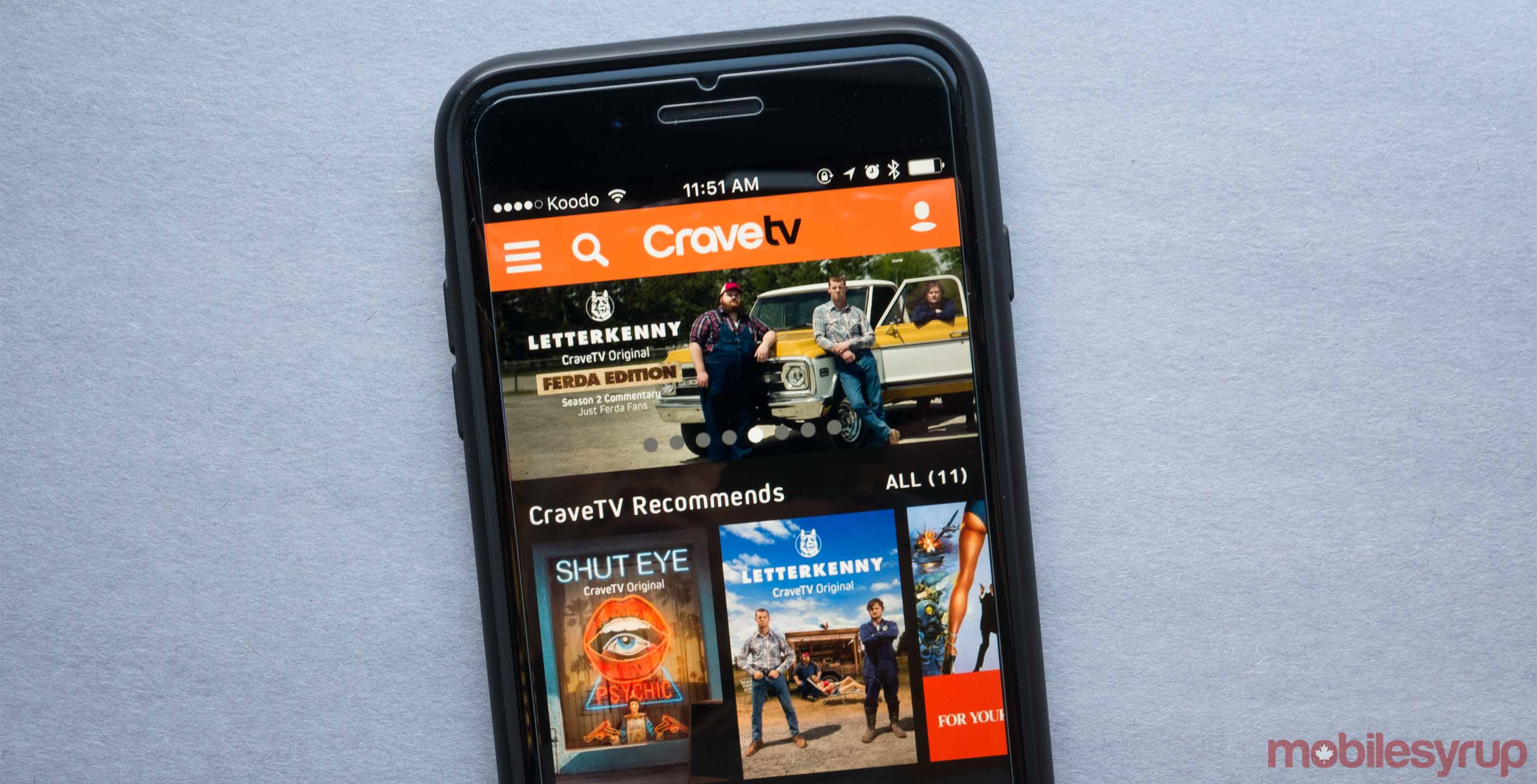 Canadian video streaming service CraveTV has a number of shows and comedy specials planned to hit the service for the month of September.

Here’s a full list of all of the television shows and movies coming to CraveTV this September:

This is the first new Star Trek series since 2005 when Enterprise was taken off of the air. The show was filmed in Toronto and stars Rekha Sharma (Commander Landry) from Vancouver and Toronto’s Clare McConnell (Dennas, a leader in the Klingon empire).

The Disappearance: episode 1 at 9p,

Other series streaming on the service include Dice, Ray Donovan, Episodes and 19-2. The two-part season finale of Twin Peaks will be on September 3rd at 8pm ET.

Netflix Canada also revealed the programs coming to its services in September.