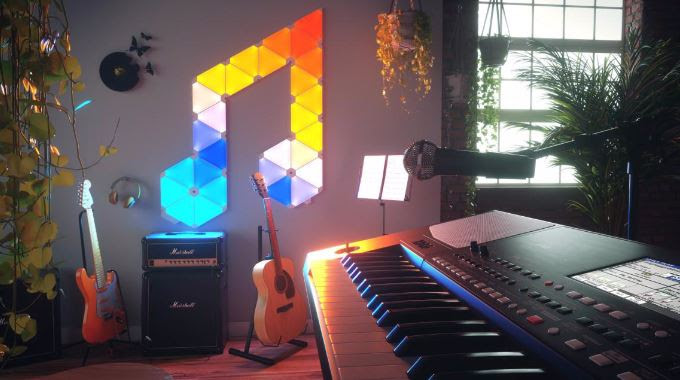 After Nanoleaf teased the release of a sound module back in January, the Toronto-based company finally revealed the accessory at IFA in Berlin, Germany, this week

The plug-in accessory transforms Nanoleaf’s Aurora LED panel lights into programmable music visualizers. The small dongle, called the Aurora Rhythm, can be plugged into any Aurora panel, regardless of its location. 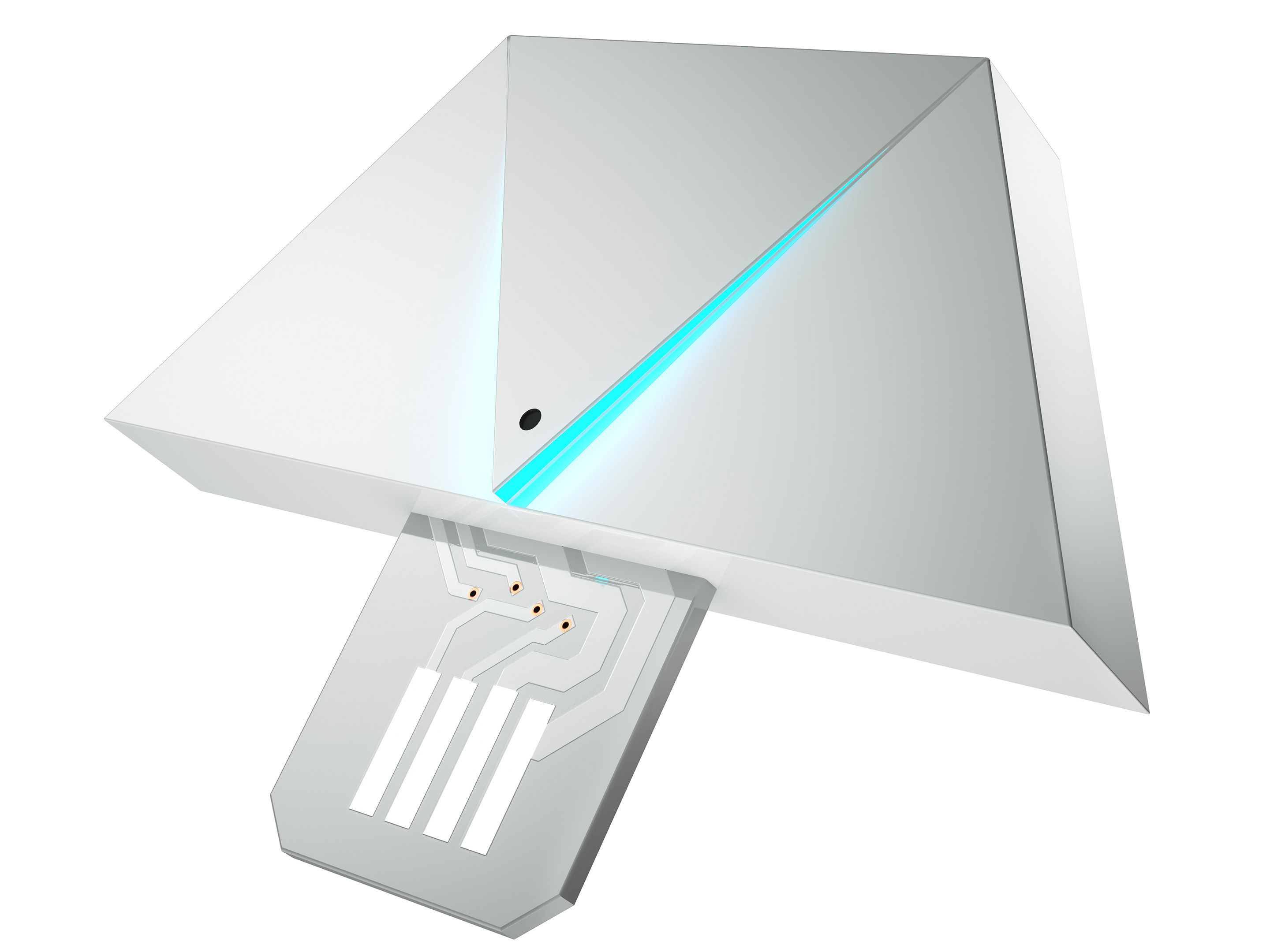 Thanks to an integrated sound sensors, the Rhythm is capable of detecting “beats, sounds and melodies” that it then displays through the Aurora’s colour-changing LED panels, according to Nanoleaf.

The Rhythm’s release date is set for September 25th in the U.S. and a Canadian release date has not been revealed. Canadian pricing, however, is as following: $59 for just the Rhythm module and $249 for an Aurora starter kit that includes the new accessory.

The Aurora’s regular starter kit price tag is unfortunately still steep as well, even in the pricey smart home space, coming in at $219.