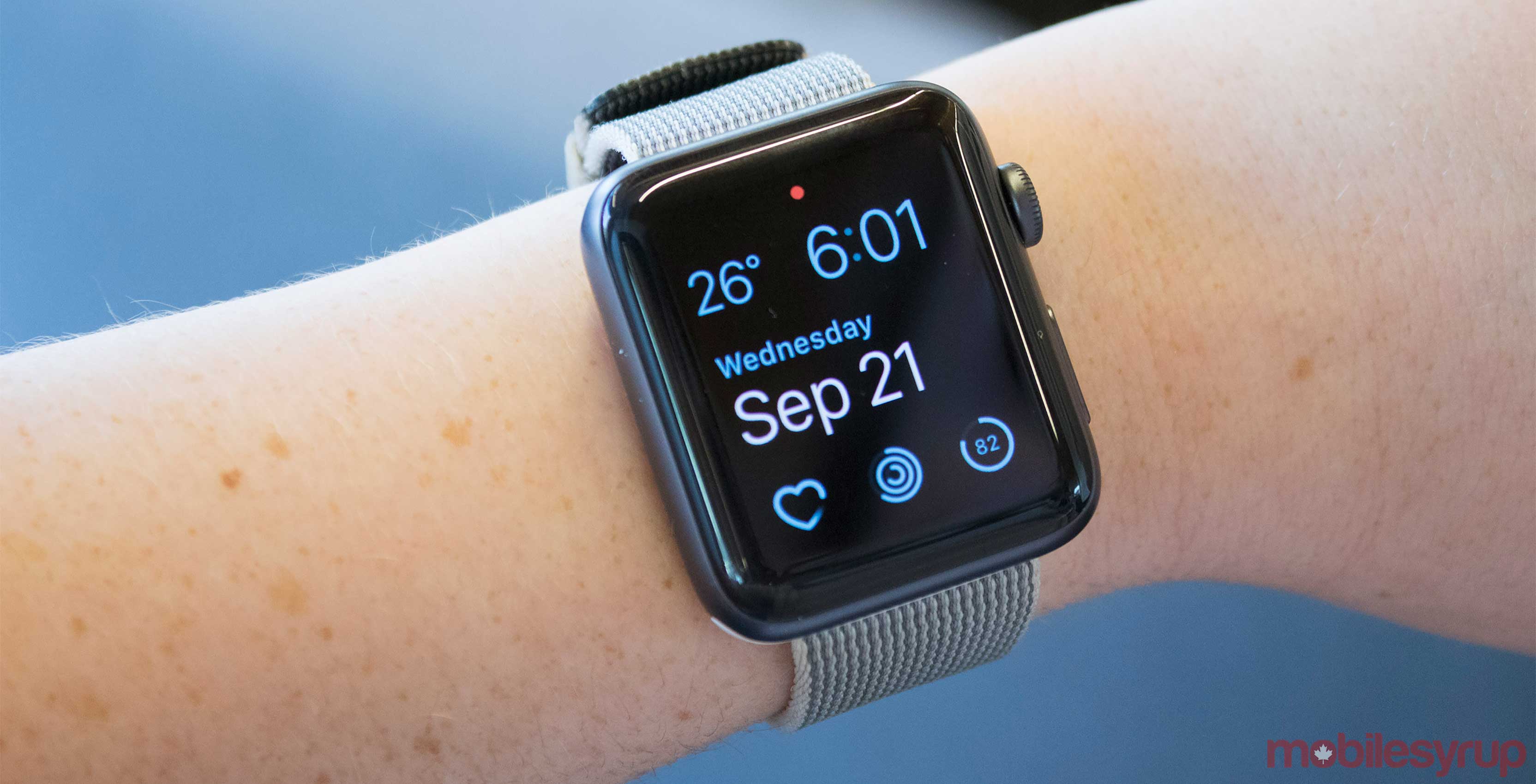 Wearable technology sales are increasing significantly across the globe, according to a new report from the International Data Corporation (IDC). Over the past few months, shipments of wearables like Fitbit grew 10.3 percent year-over-year.

The smartwatch industry in particular is very healthy, having grown 60.9 percent in this period. Specifically, the Apple Watch grew a marked 49.7 percent year over year.

“Smartwatches recorded double-digit year-over-year growth, with much of that increase attributable to a growing number of models aimed at specific market segments,” said Ramon Llamas, research manager for IDC’s wearables team, in a recent report. “These products are offering solutions to problems other than simply reporting data, and gaining traction.”

The smartwatch industry is going to get even bigger with the release of several new wearables from major manufacturers. Fitbit’s first foray into a true smartwatch, the Ionic, aims to be the definitive fitness wearable, while Samsung announced new Gear Fit and Sport watches earlier this week.