Why the CRTC’s new television code matters for telecom customers 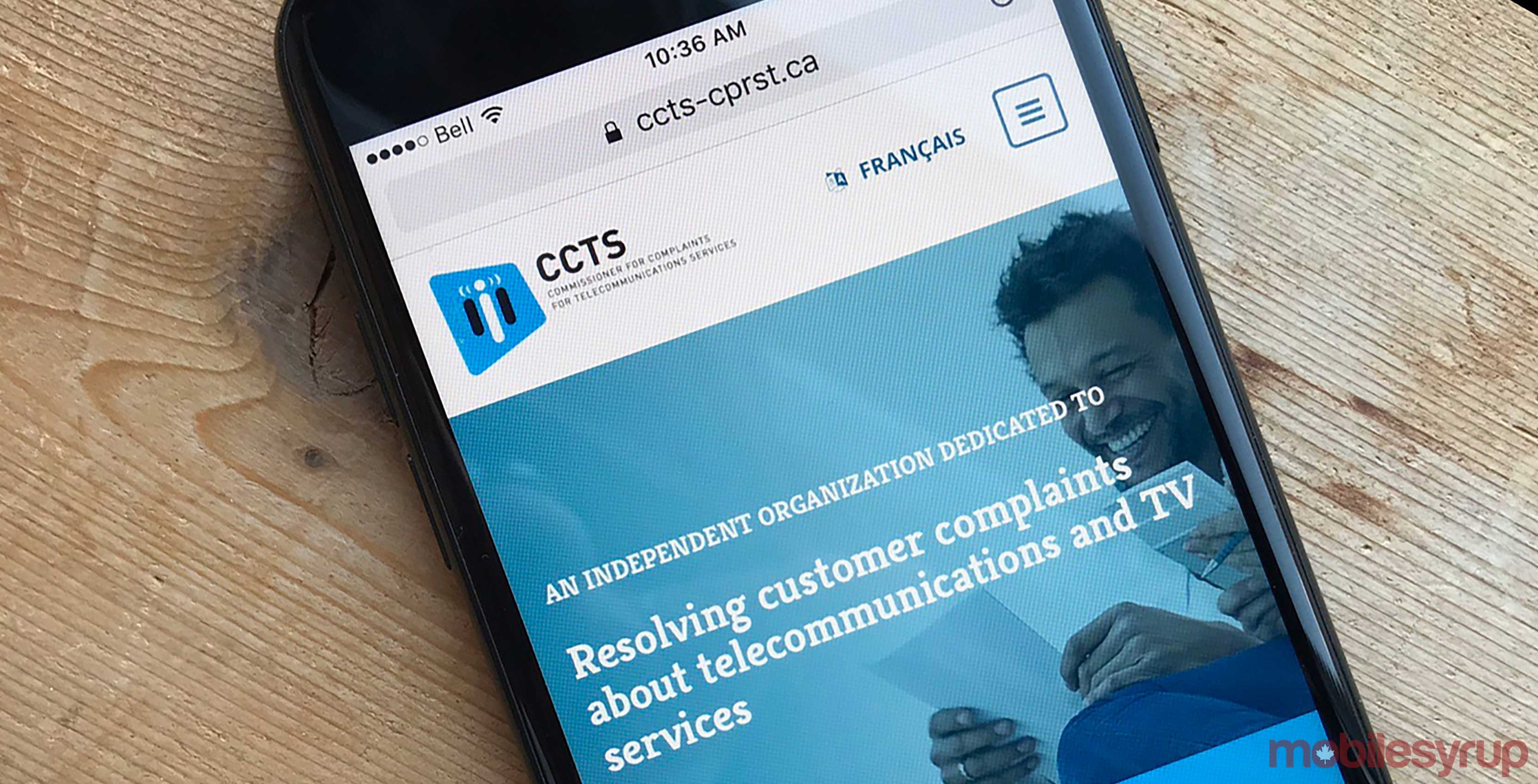 When people hear the words “Canadian telecom regulator,” they typically think of the CRTC, and with good reason.

Based on its mandate, you’d think the CRTC would have its own complaints department — a place where Canadians could submit their comments and concerns — but it actually doesn’t.

If you want to be treated fairly and responsibly, think of the CCTS

Canada’s Commission for Complaints for Telecom-Television Services (CCTS) is an independent agency dedicated solely to making sure that Canadian telecom consumers have their voices heard.

It was created in 2007 in accordance with a CRTC ruling, requiring the creation and implementation of an independent body dedicated solely to “working with consumers and services providers to resolve complaints about telephone and internet services.”

As per the CCTS’s mandate — which now includes subscription television complaints — the commission receives, investigates and resolves complaints about Canada’s telecoms.

Howard Maker has been the CCTS’s commissioner since August 2008. He’s also an Osgoode-trained lawyer with a specialty in investigations and complaints-handling.

“Essentially, we’re the industry ombudsman,” said Maker, in an interview with MobileSyrup. In reality, the CCTS is more like the sword-and-shield responsible for protecting Canadians.

“We have a process that gets your complaints resolved.”

Imagine you’ve got a plan with fictional service provider National Mobile. You’ve signed up for a $50 plan, but they’re charging you $75. After speaking with National’s complaints department, you’re told that you need to pay the full $75, or you’ll be in violation of their terms and services, meaning you’ll need to pay even more.

That’s where the CCTS can step in.

“You come to us,” said Maker. “You Google CCTS, and you find our website and you can call us, email us, snail mail… we have a process that gets your complaint resolved.”

If the CCTS is unable to resolve your complaint about fictional National Mobile, the commission actually has the authority to make a binding decision that affects both the customer and the service provider.

“As you can imagine, in the telecom world, pretty much anything can and will go wrong from time-to-time for a customer,” said Maker. “Whether it’s a bill issue, which is what we see most of… an installation issue, activation issue, credit management issue… we have the authority to require the service provider to fix whatever problem has been created that we think, after our investigation, should be fixed.”

“We also have the authority to give compensation… to a customer who has suffered a lot that extends beyond fixing the problem.”

Of course, sometimes the CCTS steps in, investigates and finds that there’s nothing wrong.

“But when we do [find a valid complaint], we can require a service provider to put credit on a bill… send a cheque if there’s no longer a relationship… reconnect folks they’ve disconnected,” said Maker. “The range we can do is matched only by the range of what can go wrong. We also have the authority to give compensation — monetary compensation — to a customer who has suffered a loss that extends beyond fixing the problem.”

There are over 300 individual service providers who fall under the CCTS’s purview. If you don’t think your particular provider falls under the CCTS’s jurisdiction, Maker has some good news: all you have to do is complain.

“In order to offer telecom services in Canada, you must participate unless you’re a small provider that doesn’t currently,” said Maker. “They don’t have to participate until we get a complaint from one of their customers.”

The CRTC’s Television Service Provider Code was created to make it easier for Canadians to understand the agreements they sign with subscription television service providers, like Rogers, Bell and Shaw.

The Television Service Provider Code also rules that — as of September 1st, 2017 — the CCTS will begin accepting and investigating customers complaints about subscription television service providers.

“The marketplace changes and we live in a world where telecom and subscription TV services are often provided by the same providers… often the same plan, the same bill,” said Maker. “We track the number of issues that customers complaints about… we make sure that when we get a complaint that impacts an obligation… the customers gets the benefit of the protections,”

“What’s different is the rules around who participates and why,” said Maker.

After all, television service providers face a licensing issue, “unlike in telecom, where you and I can go into the telecom business tomorrow morning.”

“The CRTC has ordered that all licensed television service providers have to, as a condition of the license, adhere to the new TV service provider code and to participate in the CCTS,” said Maker.

Of course, there are exceptions.

“Small TV providers with under 20,000 who comply with an exemption from the commission.”

“A small number of those exempt TV service providers are related to or affiliated with license providers,” said Maker.

Bell Aliant in Atlantic Canada, for example, is exempt from participating in the CCTS until next year. Independent television service providers do not have to participate in the CCTS either, according to Maker.

“At least for now,” said Maker.

The new code also doesn’t apply to any complaints submitted before September 1st, 2017. But for those Canadians upset about their television service provider, rest assured that the CCTS is now on your side.