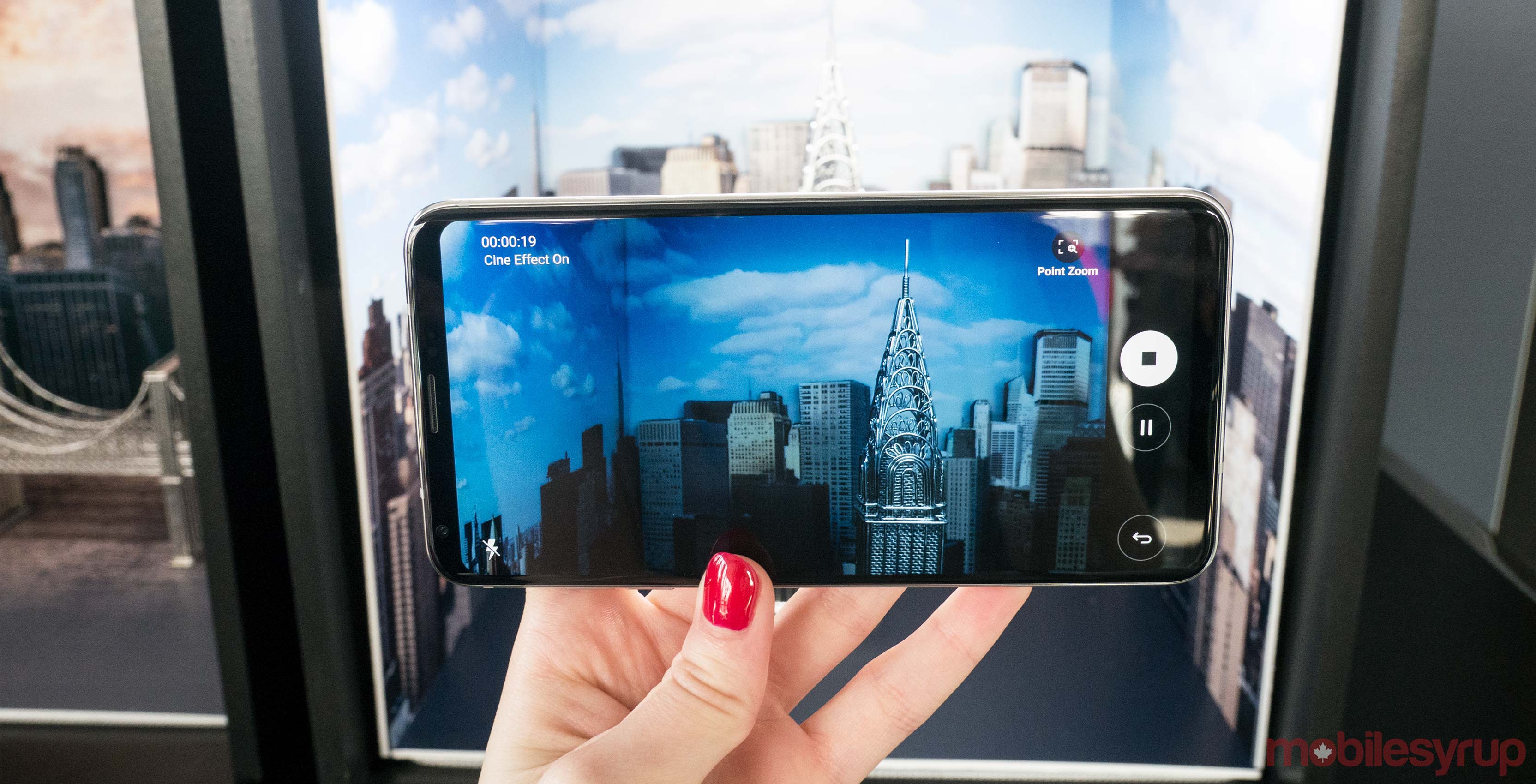 LG has unveiled its latest premium phablet, the V30, at IFA Berlin and announced that the device will become available in South Korea starting September 21st.

Following the South Korean release, LG notes that the phone will become available in “key markets” in North America, Asia, Europe, Africa and the Middle East.

The handset will only be available with 64GB of internal memory in Cloud Silver. Canadian pricing and more specific availability details have not yet been confirmed.

Keep your eyes tuned to MobileSyrup for more details on the device’s forthcoming arrival in Canada in the near future.

Check out our full hands-on with the device here.