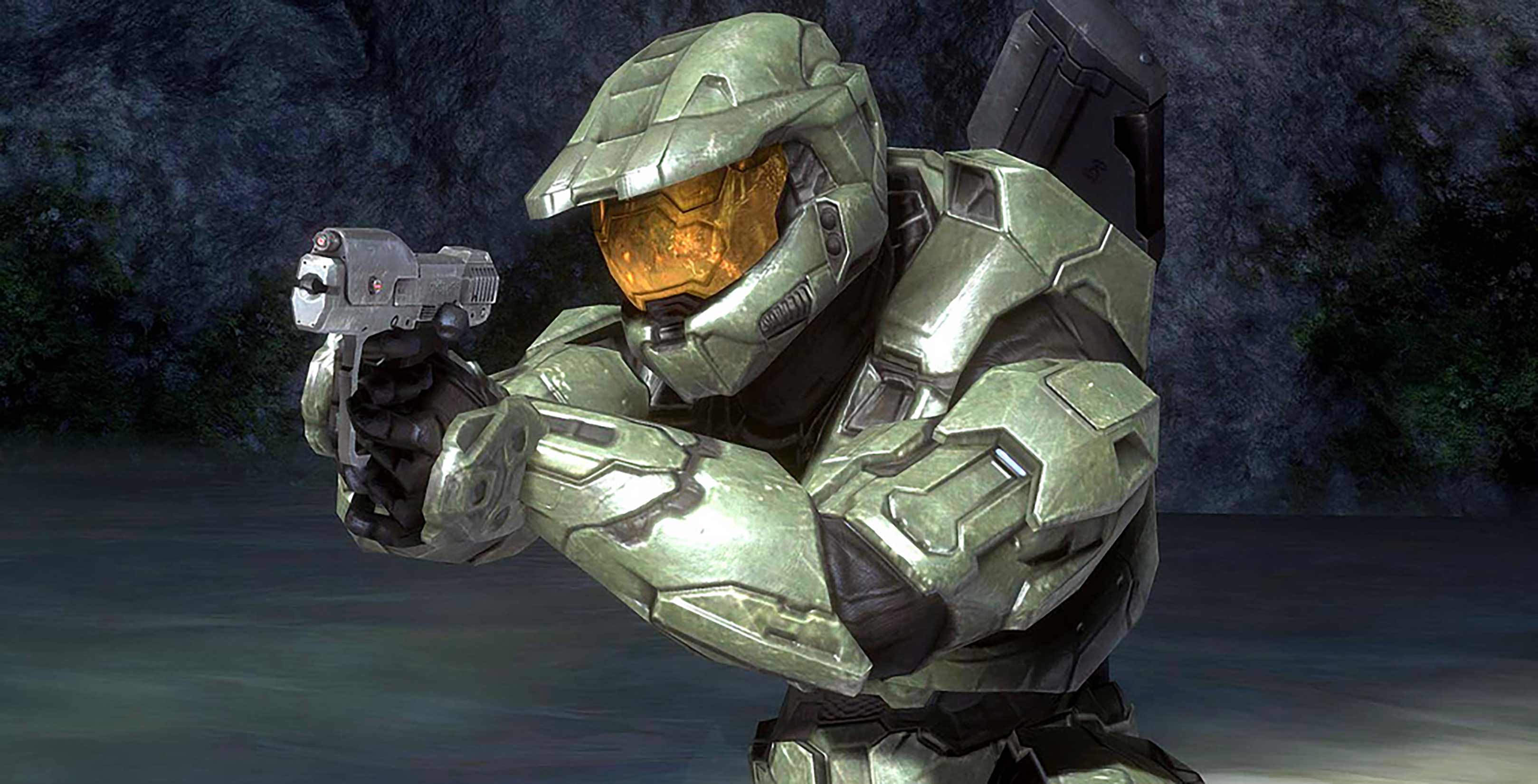 Microsoft has revealed that Windows Mixed Reality experiences based on the popular sci-fi first-person shooter series Halo are in the works. 343 Studios, the team responsible for the current mainline Halo games, will help in the development of this content.

However, no other information was revealed, so it’s currently unclear just how many Halo-related mixed reality projects are in development or when they might release. 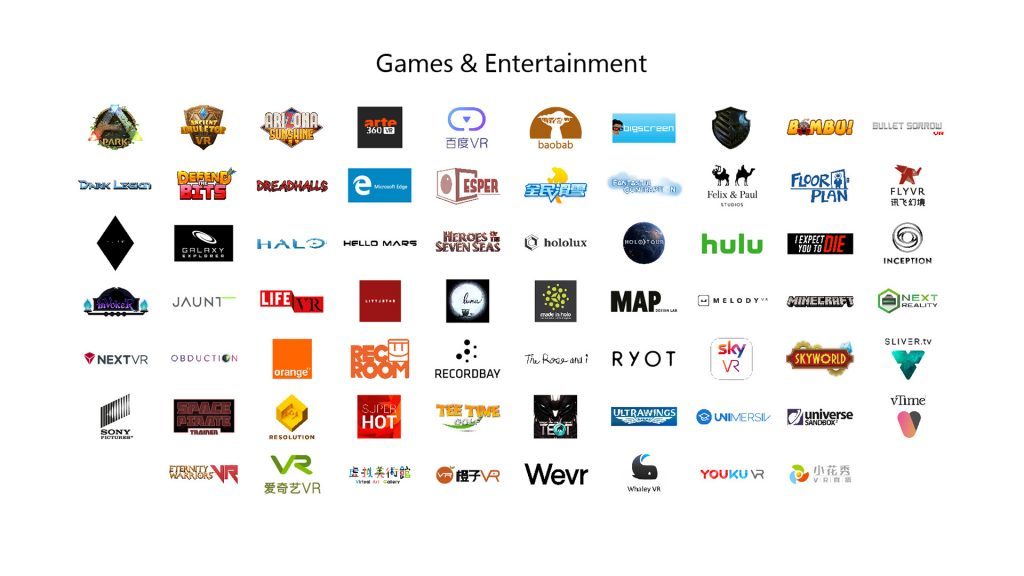 Microsoft says it will reveal more about Windows Mixed Reality at the IFA consumer electronics trade show in Berlin, which runs from September 1st to 6th.