The next BlackBerry will not have a keyboard, but will be water-resistant 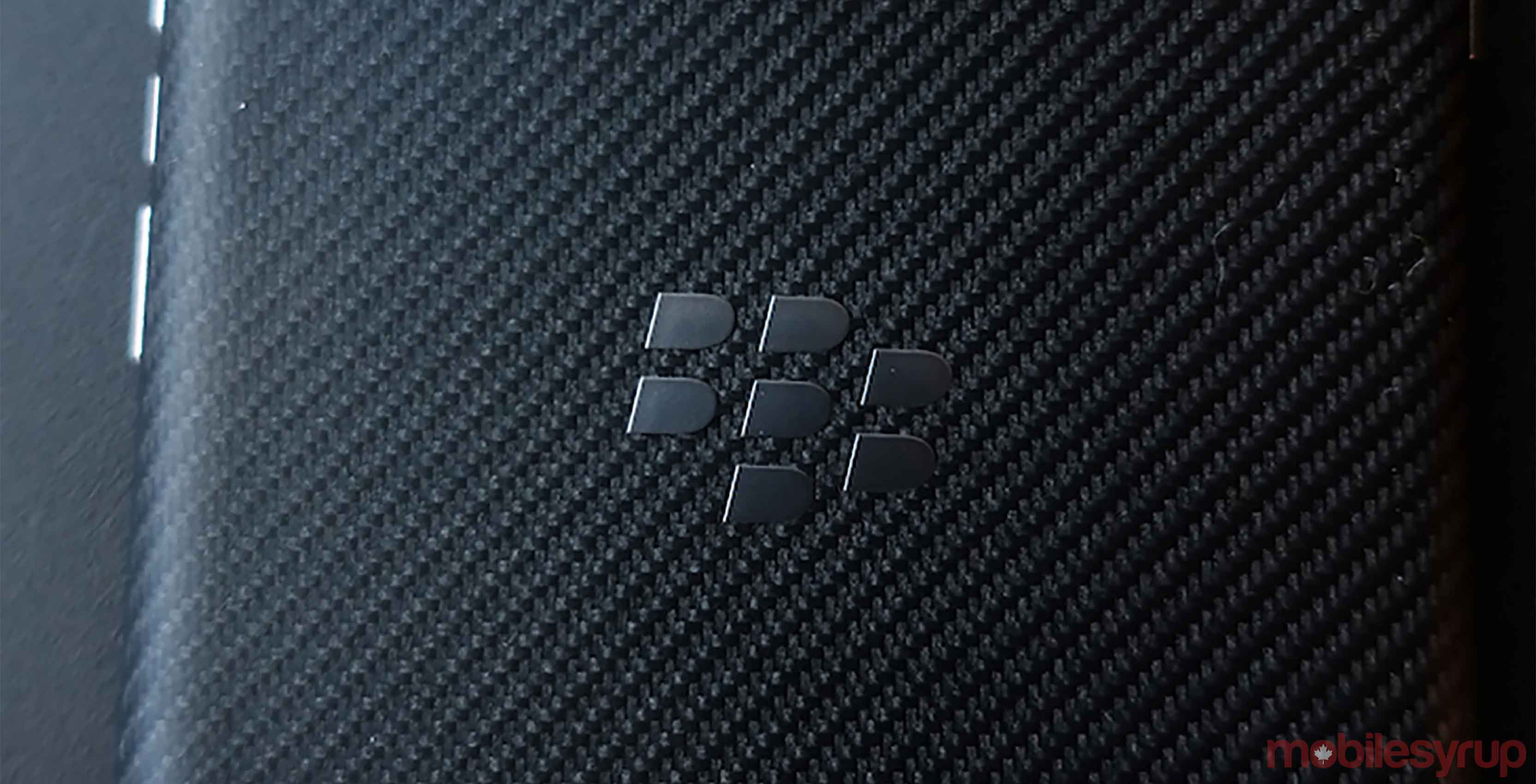 Chinese conglomerate TCL has plans to unveil yet another BlackBerry without the device’s distinctive physical keyboard, according to reports.

According to Engadget, citing TCL, the new BlackBerry device is expected to launch next month, will feature IP67 water and dust resistance, as well as a battery that can last for “more than 26 hours of mixed use.”

In an interview, TCL’s chief communications officer Francois Mahieu told Engadget that he believes iPhone and Samsung Galaxy users will “make the switch” once the newest BlackBerry is released in October 2017.

Mahieu also defended BlackBerry against companies like Apple and Samsung.

“We are there to play,” said Mahieu. “We’re just playing with different cards.”