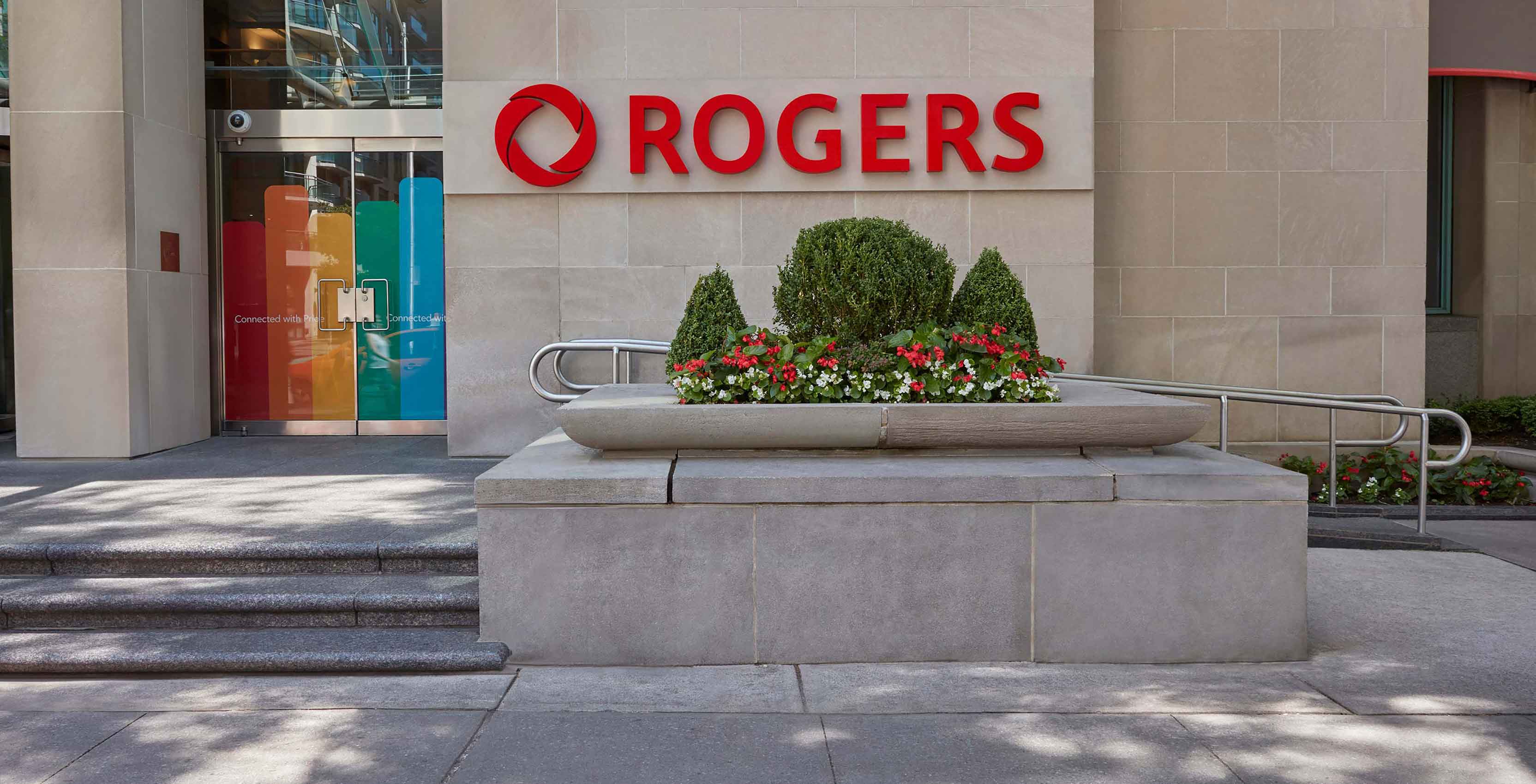 Rogers has taken the first step in appealing a May 2017 court ruling ordering the company to disclose the private data of alleged copyright infringers.

In a story initially reported by the Financial Post, Rogers filed an application with the Supreme Court of Canada (SCC) to appeal a May 9th, 2017 Federal Court of Appeals (FCA) ruling that determined that internet service providers (ISPs) like Rogers could not charge extra fees to identify individuals accused of copyright infringement.

Instead, the FCA overturned the Federal Court of Canada’s (FCC) initial ruling that ISPs could charge fees to identify customers accused of infringing copyright.

This is the latest development in the ongoing saga between Rogers and U.S.-based production house Voltage Pictures, the studio responsible for films like The Hurt Locker and Dallas Buyers Club.

These court cases represent a watershed moment in Canadian copyright law, specifically as it pertains to the internet.

In the appeal document obtained by MobileSyrup, Rogers listed two specific issues it hopes will be addressed in the upcoming SCC case:

In the case of the original FCC Voltage Pictures suit, the production company submitted what is called a Norwich order, “which enables copyright owners to obtain an alleged infringer’s identity by asking a court for an order for third-party discovery.”

However, individuals seeking a Norwich order must pay back third parties — like ISPs — for any costs that are incurred during the discovery process.

When Rogers presented its fee to Voltage, the production company argued that under the Copyright Act’s notice and notice stipulations, no fees were owed.

It’s important to mention that the crux of these court cases has to do with the fees that ISPs may or may not be allowed to charge copyright holders in order to identity alleged copyright infringers.

Ultimately, however, these court cases represent a watershed moment in Canadian copyright law, specifically as it pertains to the internet.

These cases aren’t just about piracy, they’re really about whether or not ISPs have to turn over private user data to parties claiming copyright infringement.

The Supreme Court of Canada is currently on recess. It will reconvene for its fall session on October 2nd, 2017.