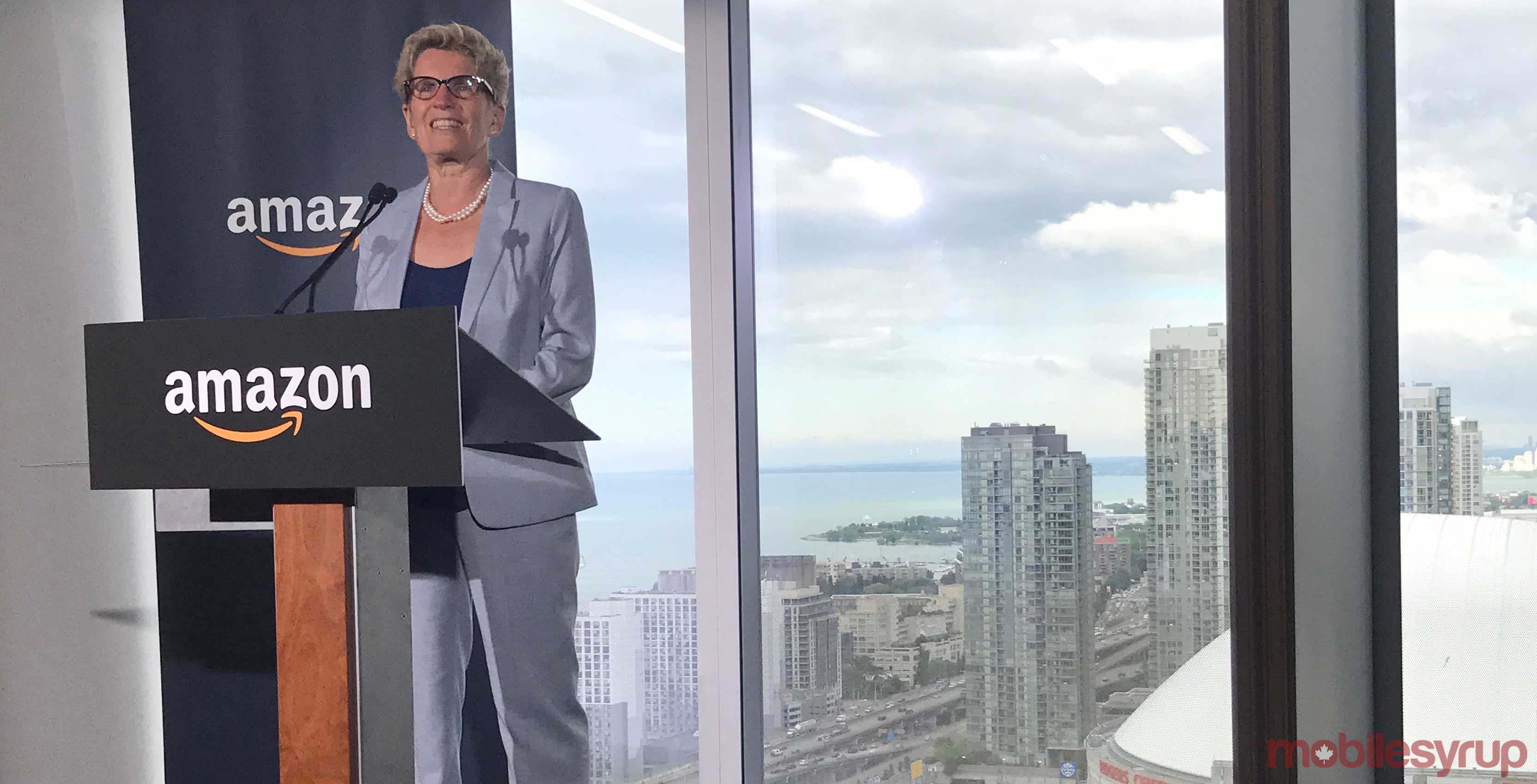 Amazon is on the verge of closing leasing deals to open new offices in Toronto and Vancouver, according to a report by The Financial Post.

“I’ve heard this more times that I can keep count. We are all walking around knowing it but nobody is saying it,” Moore told The Post.

In Toronto, Amazon is said to take five floors in the Scotia Plaza previously occupied by Borden Ladner Gervais, which has since relocated to the Bay Adelaide Centre. This would follow another Amazon office in Toronto on 120 Bremner Boulevard. The Vancouver space, meanwhile, would double the company’s size in the province, with an office already located on 510 Georgia Street West.

An Amazon spokesperson would not comment on the reported expansion plans. “I don’t have anything to share with regard to new office spaces coming up in Toronto or Vancouver at the moment,” the spokesperson told The Post. “I can tell you that we find exceptional talent in both cities and are growing! As of today we have over 100 open roles (job postings) in Toronto and over 300 open roles in Vancouver.”

Moore said that outside of these two proposed office spaces, Amazon already has 2.2 million square feet of fulfillment centre space in Toronto, as well as 741,000 in Vancouver.

This follows an announcement in June that Amazon will hire 200 people in Toronto. Altogether, Amazon has around 3,500 employees in Canada.