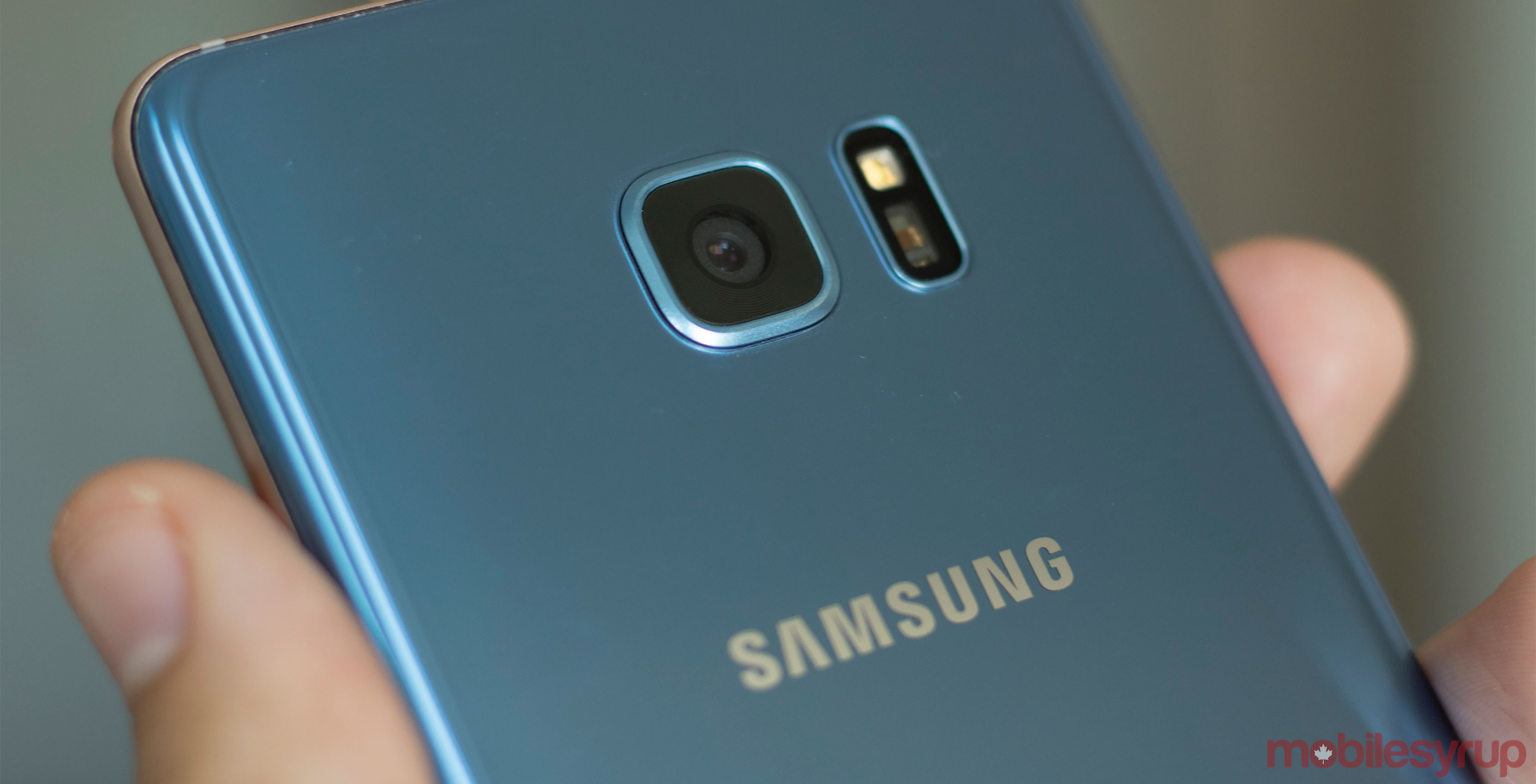 The report comes from The Investor — a South Korean publication, — which claims the phablet will be able detect exactly how much pressure is being applied to the Note 8’s display.

Not much else is revealed about the Samsung’s upcoming phablet in the report, though it is worth noting that this was a prominent feature present in the Huawei Mate S, a device that never made it’s way to Canada.

The Galaxy Note 8 is also reported to feature a 6.3-inch ‘Infinity Display,’ dual 12-megapixel camera setup, 6GB of RAM and a 3,300 mAh battery.

Samsung will unveil the Note 8 at its Unpacked Event in New York City on August 23rd. We’ll have wait until then to see if the feature will make its way to the Samsung device.