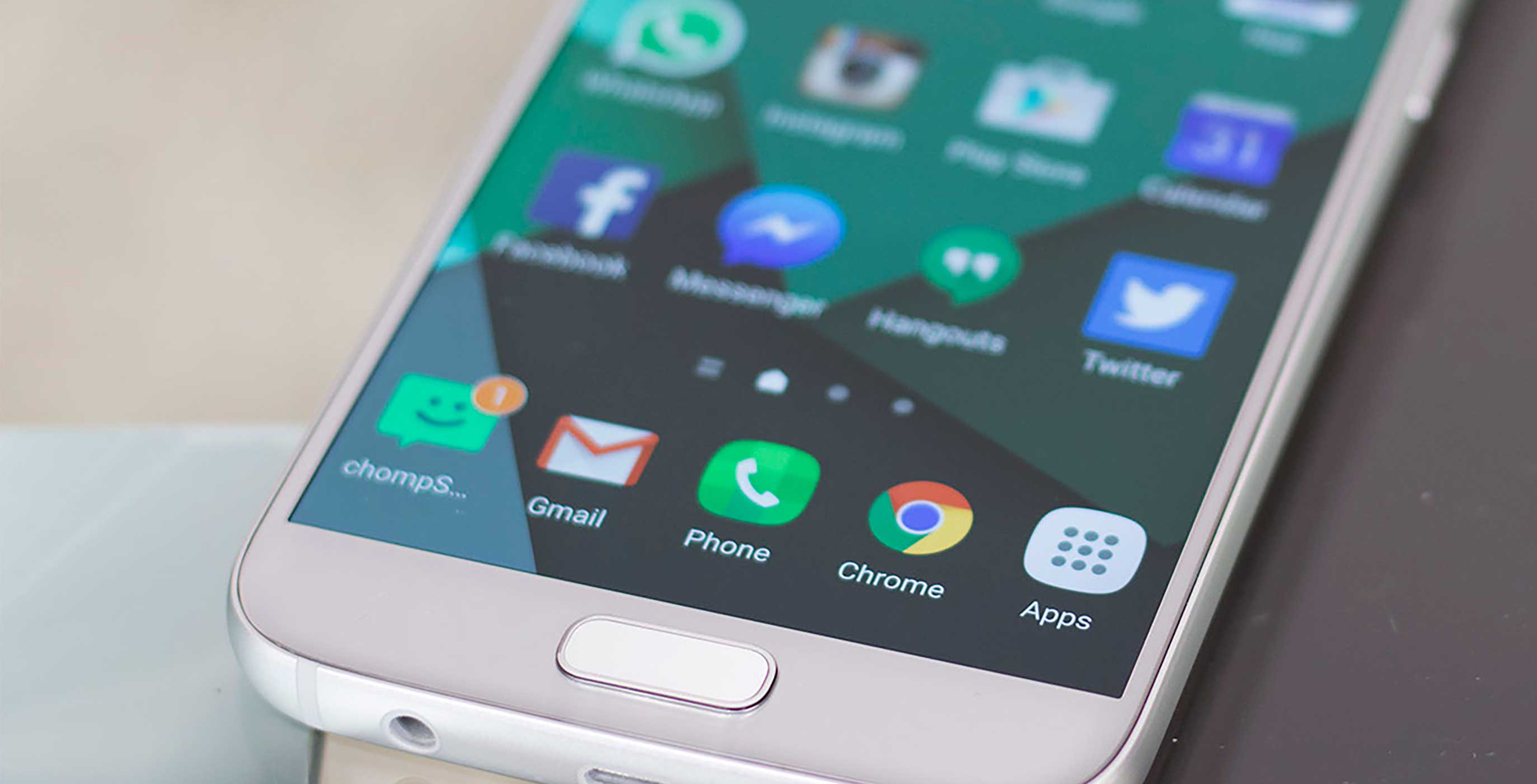 It seems BlackBerry’s long reign as the de facto phone brand for Canadian bureaucrats is coming to an end.

Samsung has announced that, after two years in the certification process, its 2016 Samsung S7 devices are now approved for use by Shared Services Canada, which oversees IT for the federal government, with additional models to follow later this year. This authorizations makes Samsung the first smartphone manufacturer to join BlackBerry in that position.

Shared Services Canada will begin offering alternatives to BlackBerry devices over the next 18 months, calling it “a new approach to mobile service to better serve its clients, use new technology and adapt to changes in the marketplace,” according to a report from the Globe and Mail.

This news is perhaps not entirely surprising, as BlackBerry exited the hardware side of it mobile business in September of last year, following a $372 million USD Q2, 2017 net loss.

At the time, CEO John Chen stated that BlackBerry was no longer just about the smartphone, but “about the smart in the phone,” alluding to its decision to license its software and brand to third-party OEMs like TCL.

MobileSyrup quizzed Paul Brannen, Samsung Canada’s chief operating officer and executive vice-president of mobile enterprise solutions, via email on the process of gaining authorization, and what might give Samsung devices the edge over the BlackBerry devices currently available.

MS: What do Samsung devices offer government employees that make them stand out among the other options?

PB: At the end of day, employees are consumers too. With Samsung Canada mobile devices, government employees don’t need to use the ‘gunslinger’ approach, with one device that only essentially functions for secure work email, and another for all their personal and productivity needs.

It’s always been our approach to solve that problem and truly allow employees to carry one device for effortless multitasking. With our secure Knox folder hardware built into every device, Federal government employees will now be able to not only access secure email, but also take advantage of personal and productivity apps, all on one Samsung device.

MS: What was involved in the review process?

PB: The review process involved specific certifications for Samsung devices to be approved including Android 6.X and KNOX 2.X, which were assessed for security and risk assessments at Shared Services Canada.

Samsung was also required to pass all proof of concept steps for five criteria including: OS and KNOX assessment; Application management and white listing of apps inside the container; Email profile testing to the BES MDM; KME KNOX mobile enrollment fulfillment tool; and Policy/MDM management of all IT policies mapped to various end user profile levels.

MS: How long did it take?

PB: Samsung Canada was pleased to work with the government to ensure a secure environment was created. In all, the approval process took just over 2 years.

MS: What are some of the most important features of KNOX for government use?

PB: With Samsung technology approved for Canadian Federal government use, employees now have a safe and secure device right out of the box with defense-grade KNOX container security hardware built right in.

KNOX allows employees to safely and securely use their email, while leveraging personal and productivity applications on the same device. The unique ability for Samsung devices to separate personal and professional profiles is ideal for government employee use. In order to offer an integrated product for the Canadian Federal Government, Samsung Canada also worked closely with BlackBerry to integrate the KNOX security stack to work seamlessly with the BlackBerry Enterprise Server (BES) Mobile Device Management (MDM) software.

MS: What are Samsung Canada’s ambitions when it comes to the enterprise and government markets in Canada?

PB: As one of the first non-BlackBerry devices — and the first Android — to be approved for use by the Canadian Federal Government, this is recognition of the great work [related to dividing personal and work spaces on a smartphone] we’ve already been doing globally and here in Canada in highly regulated industries.

We’ve been working with several Canadian provinces, law enforcement agencies and financial services organizations already, but becoming the 30th government worldwide to approve Samsung devices with KNOX security is exciting for us all the same.

This interview has been edited for length.