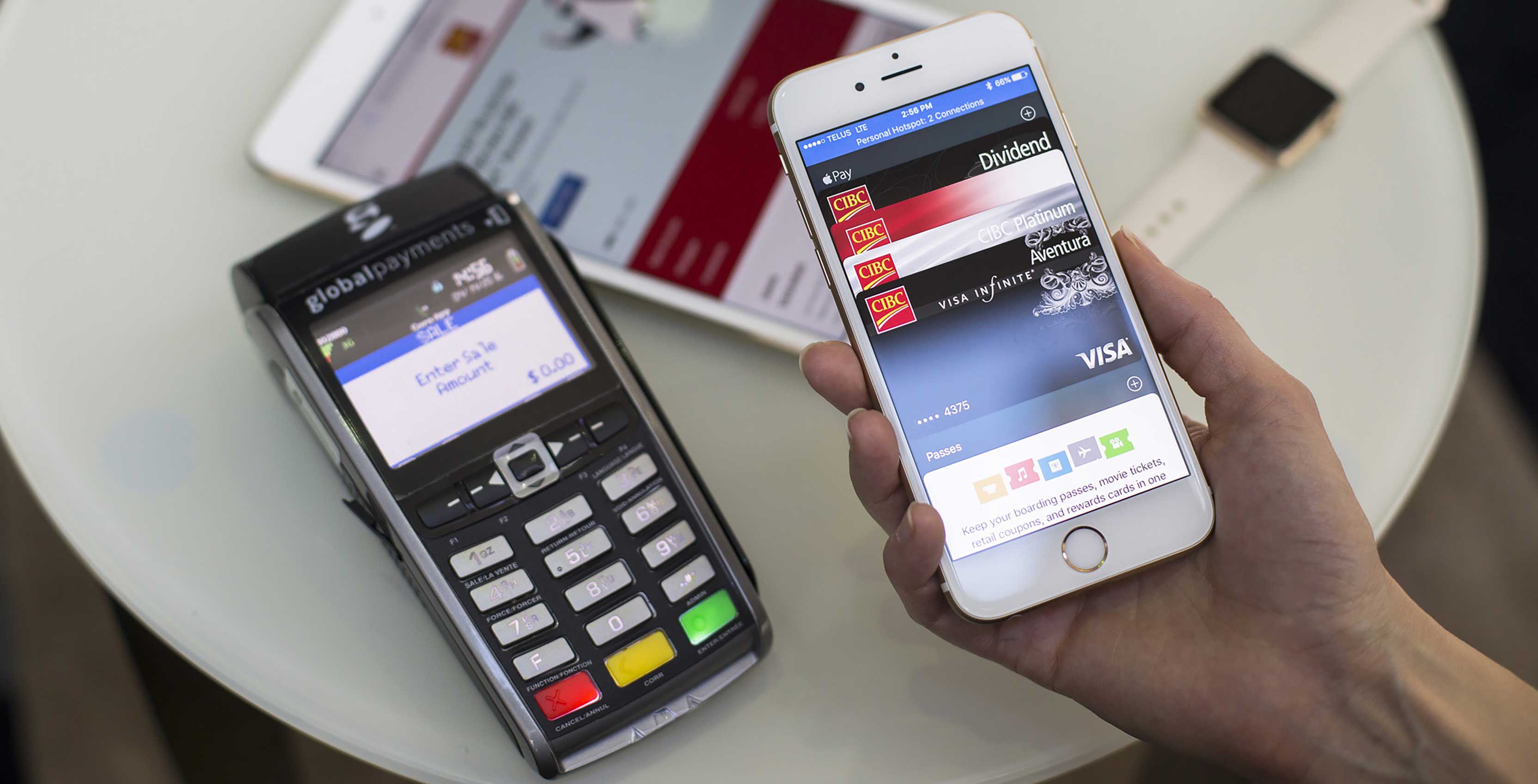 While Canada’s FinTech adoption rate has increased from eight to 18 percent since 2015, the Canadian FinTech ecosystem still has some work to do to reach mainstream consumers at a faster rate, according to a new report.

The Ernst & Young report, 2017 FinTech Adoption Index: The rapid emergence of FinTech provides research that is based on over 22,000 online interviews in 20 markets, some of which included Australia, Belgium, Canada, the United States, and Switzerland. The report’s goal is to shine a light on the past, current, and anticipated future of FinTech by the adoption of different FinTech services across various markets.

EY’s report suggests that while Canada’s FinTech adoption rate has increased since 2015, the country has one of the lowest FinTech adoption rates around the world. The report found that only 18 percent of survey respondents in Canada said they have used two or more FinTech services in the last six months, compared to 33 percent globally.

In the report, EY suggests that a major reason Canadians haven’t used a FinTech service is that they aren’t aware of it. However, this might be poised to change as EY’s survey found that 22 percent of respondents said they had not heard of any FinTech, compared to 49 percent of people who reported the same thing almost two years ago.

EY also expects that awareness of FinTech services will increase rapidly and boost the adoption rate to 34 percent in the future.

“Canadians know more about the FinTech options available than they did two years ago, and this trend is going to continue,” said Ron Stokes, EY Canada’s FinTech leader. “When it comes to banks and FinTechs, we’re seeing what used to be a competitive mindset turn into a desire to collaborate. It’s becoming clear that working for mutual benefit, rather than competing with each other, will result in more meaningful innovations, faster.”

While EY cites lack of awareness as one reason people aren’t using FinTech services, it also notes that the second-most cited reason for not using a FinTech is that respondents simply prefer to use traditional service providers to fulfill their financial needs. To combat that, EY’s report suggests that greater collaboration between banks and FinTechs is necessary — and will help drive more FinTech adoption.

“Because of the strength of the banking sector in Canada, we’re seeing a lot of partnerships between banks and FinTechs,” said Stokes. “Banks are looking for faster and easier ways to boost their digital capabilities, both on the consumer side and in the back office. At the same time, Canada’s FinTechs need access to more customers and resources to improve their offerings.”

Overall, EY’s report covers four key consumer themes that have emerged in 2017, including the fact that FinTech has achieved initial mass adoption in most markets, new services and new players are driving higher adoption, FinTech users prefer using digital channels and technologies to manage their lives, and that FinTech adoption will continue to gain momentum in coming years.