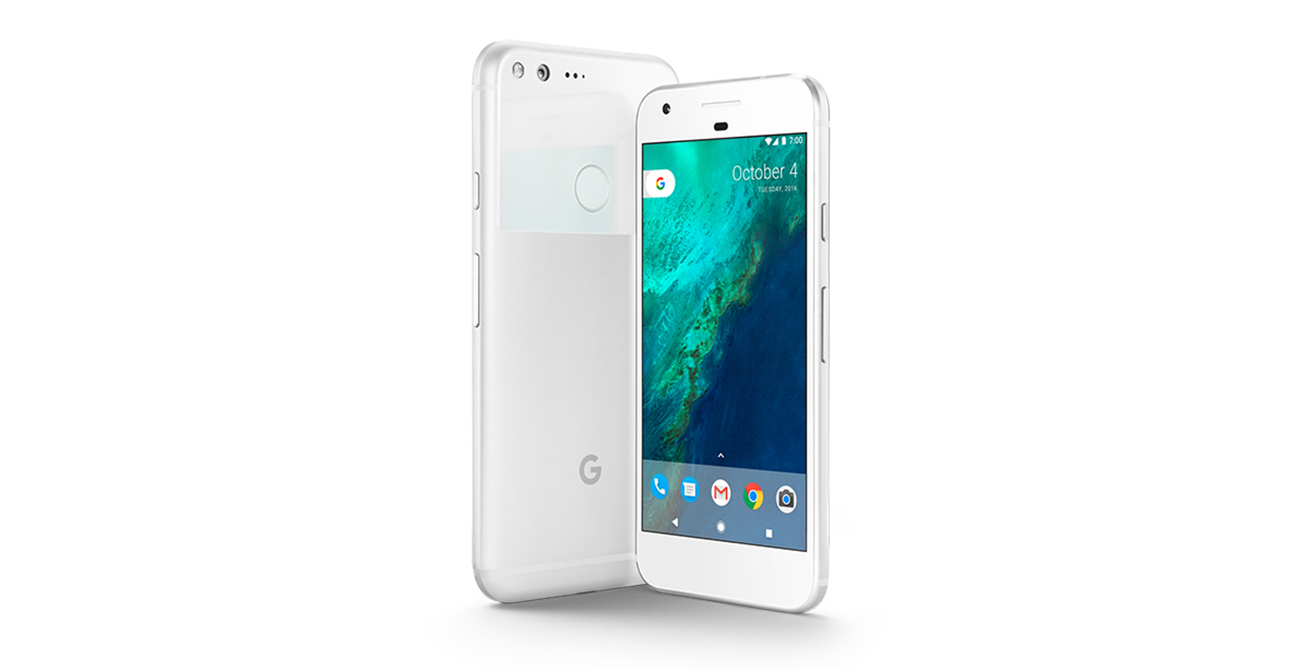 Following the news that Rogers discontinued its 32GB ‘Quite Black’ Pixel and 32GB/128GB ‘Very Silver’ Pixel, MobileSyrup has now obtained an internal document that reveals Telus is following suit with its 32GB silver Pixel.

In the document, Telus states that the Pixel variant will become an ‘End of Life’ (EOL) product within 30 days.

EOL is a carrier industry term that means no additional stock of said device variant is incoming. As with other EOL products, Telus likely aims is to push out its remaining 32GB silver Pixel stock.

Google is expected to release the successor to its well-received 2016 flagship sometime this fall, around the same time as the company’s October hardware event last year. The Pixel 2 XL, codenamed Taimen, is tipped to feature a squeezable frame (similar to the HTC U11), a 6-inch always-on display, and the ability for its screen to adapt to multiple display profiles, including sRGB and Vivid.

Less is known about the Pixel, though some expect Google to return to its inexpensive Nexus roots with the smaller version.

Additionally, the document notes that the first generation LG X Power has already entered its EOL stage at both Telus and its sub-brand Koodo, as both brands are now offering the second generation of the budget device known for its impressive battery.

Meanwhile, the Moto G Play will be EOL by late July, and the Samsung Galaxy S7 Edge is also now officially being discontinued.