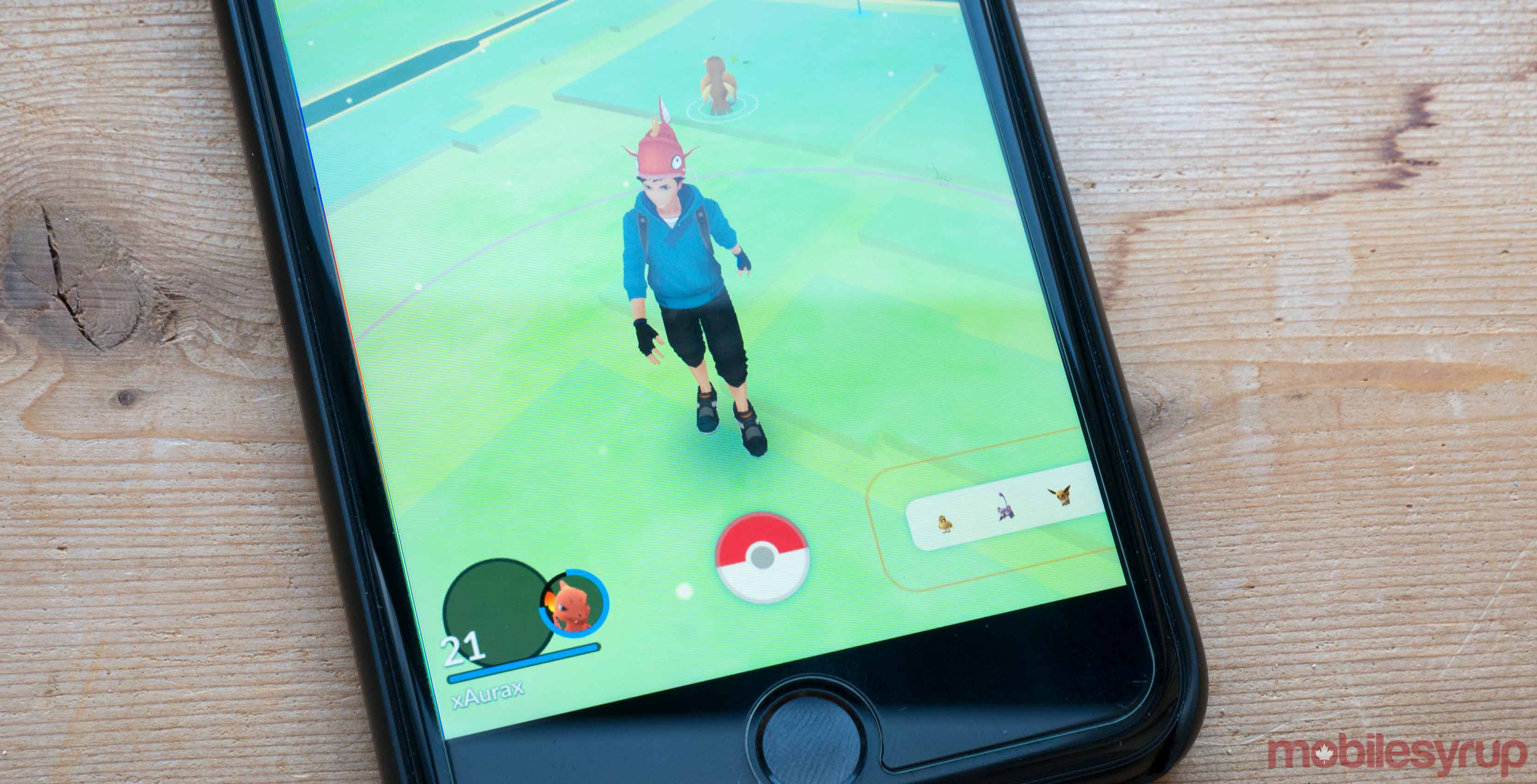 Pokémon Go fans got together this past weekend at Chicago’s Grant Park to attend the first ever Pokémon Go Fest.

The one-day event was set to feature raids, Pokémon’s new cooperative play feature, to help players catch Lugia, the first Legendary Pokémon to be added to the game. Instead, once attendees arrived, server issues and software bugs caused the popular game to be unplayable.

The server issues led to boos and chants from the crowd when Niantic CEO John Hanke made his way onstage to provide opening remarks. To make up for the connection issues, Niantic gave all Pokémon Go attendees a $20 (USD) refund, 100 Poké Credits (Pokemon Go’s in-game currency) and a free Lugia.

Players taking part in raids across the world are now able to catch the game’s second Legendary, Articuno.

Legendary Pokémon cannot defend gyms, though trainers can use them to attack one. The two catchable legendaries also have the highest CP ratings in the game, and a meagre 2 percent catch rate.

NesstendoYT, a YouTuber, found evidence that Niantic plans to add other legendaries, including Zapdos, Moltres, Mewtwo, Mew, Entei, Raikou, Suicune, Celebi and Ho-Oh, after datamining the game. Given their inclusion, it’s possible we’ll see the first generation Legendary Pokemon added in the near future. Lugia is a second generation Legendary. It first appeared in the series in Pokemon Gold and Pokemon Silver. It was the focus of the second Pokémon movie, Pokémon: The Movie 2000.