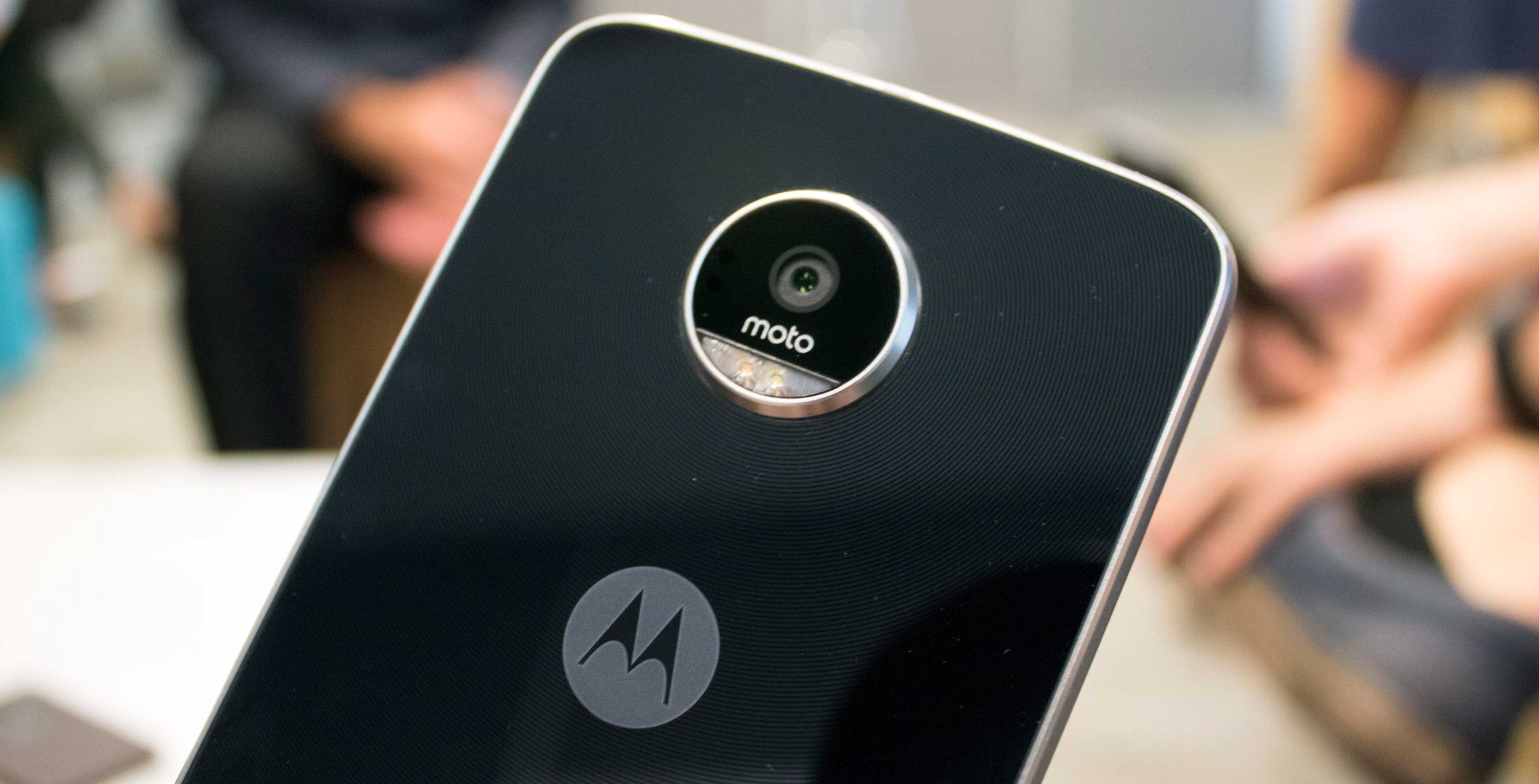 Ahead of Motorola’s July 25th event in New York City, the Moto Z2 Force, the device expected to be the company’s flagship Android smartphone for 2017, has appeared online in a comprehensive leak courtesy of VentureBeat editor and perennial leaker Evan Blass.

Citing marketing material obtained by himself and VentureBeat, Blass says not everyone will see the Moto Z2 Force as a worthwhile update to the original Moto Z Force. That is, while the 5.5-inch handset will feature an updated Snapdragon 835 chipset and the same Shattershield construction of its predecessor, it’s also expected to feature a smaller battery than the current Moto Z Force. 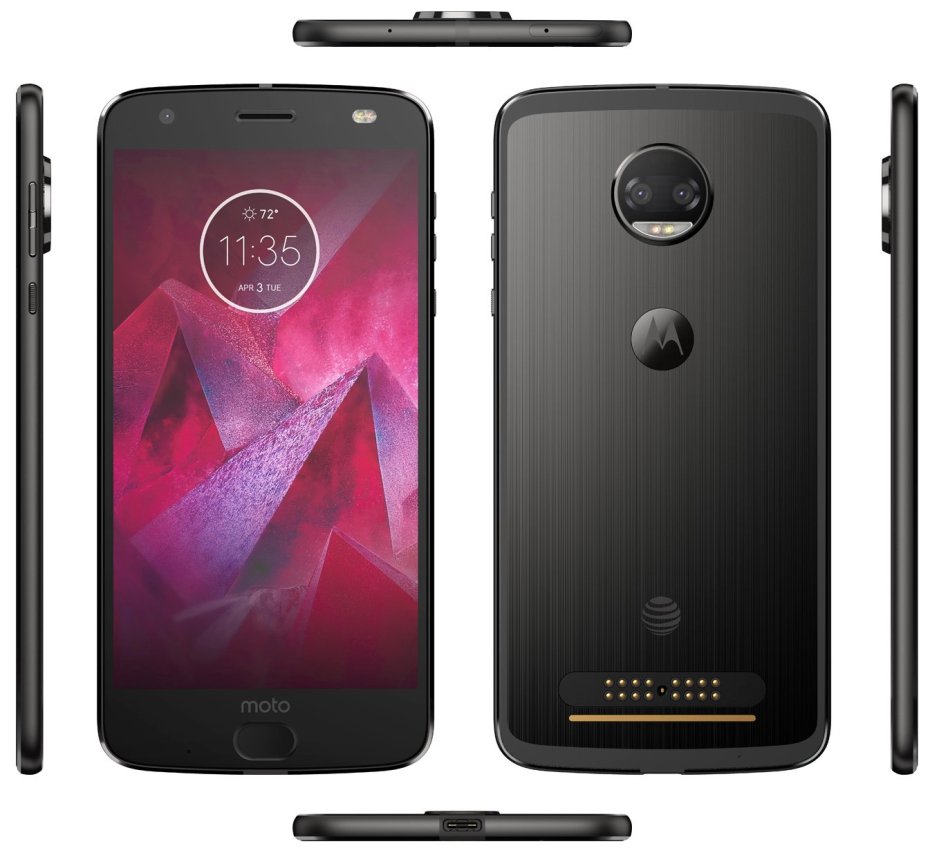 In a move that’s likely to make smartphone consumers in the U.S. unhappy, Blass says the U.S. Moto Z2 Force variant will ship with 4GB of RAM, while the global model will ship with 6GB of RAM. Moreover, the Chinese market will get a 128GB storage variant, while the rest of the world will have to be content with a 64GB ROM (thankfully, all variants will include a microSD slot).

If history is any predictor of future events, the Moto Z2 Force is unlikely to come to Canada; its predecessor was exclusive to U.S. carrier Verizon. That said, Canada may get the Moto X4, which is the other device Motorola reportedly plans to unveil at its event next week.