Huawei and KFC to release a limited edition phone in China 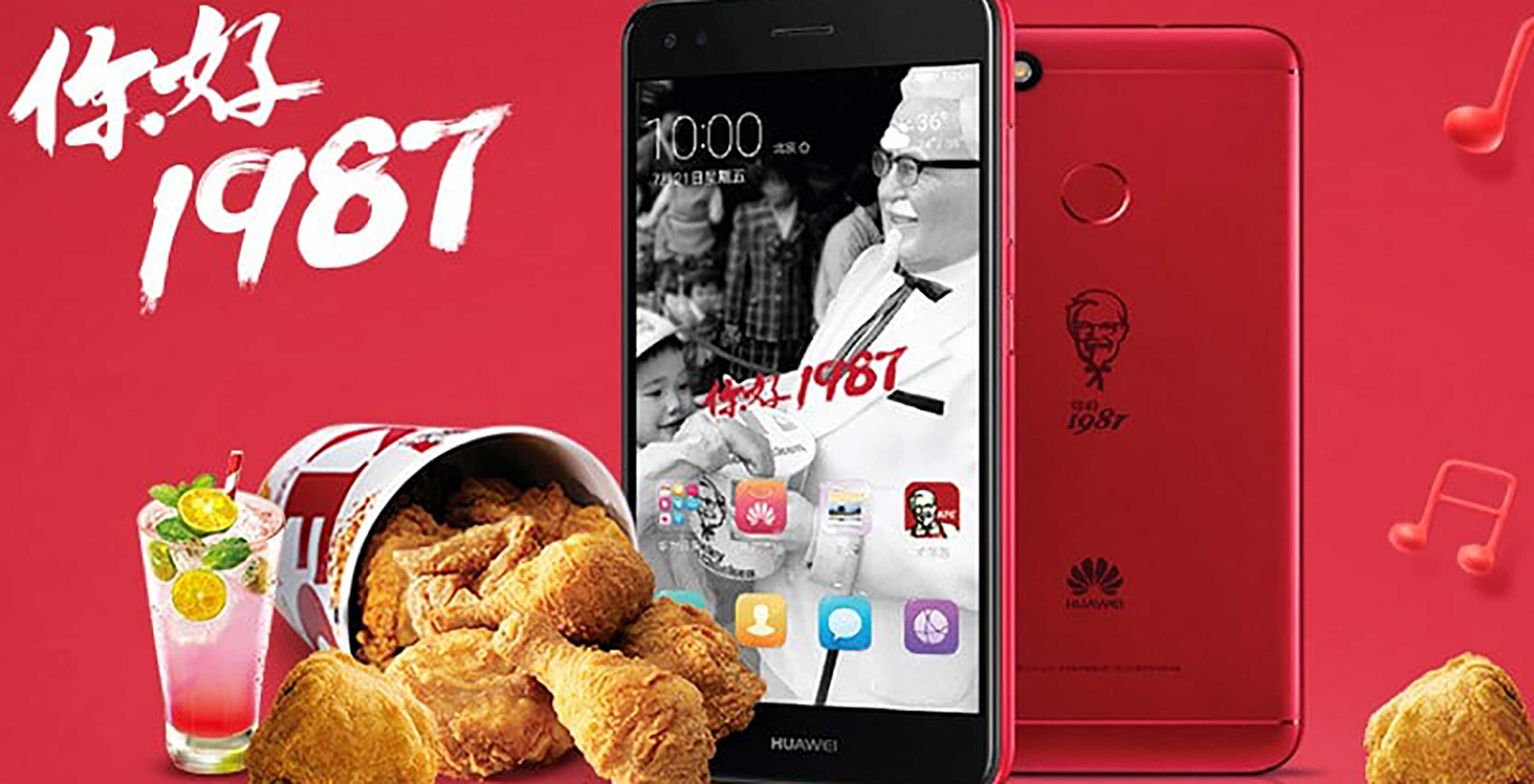 Forget fries — would you like a smartphone with that?

Huawei and KFC are partnering to release a limited edition phone in China in celebration of the fast food chain’s 30th anniversary in the country. Huawei was also founded in China 30 years ago, so 2017 is a notable year for both companies.

For what it’s worth, the phone is called the Huawei Enjoy 7 Plus. It has a 5.5-inch screen, Snapdragon 425 processor and comes with 3GB of RAM and 32GB of storage.

However, the real selling point has to be good ol’ Colonel Sanders’ smiling mug, which features prominently on the back of the phone.

The phone will also launch with KFC’s mobile app and 100,000 “K dollars,” which are restaurant’s virtual currency in China. Also included is access to K-music, a new China-exclusive jukebox function available on the KFC app. With it, users can create and share playlists while at KFC restaurants. 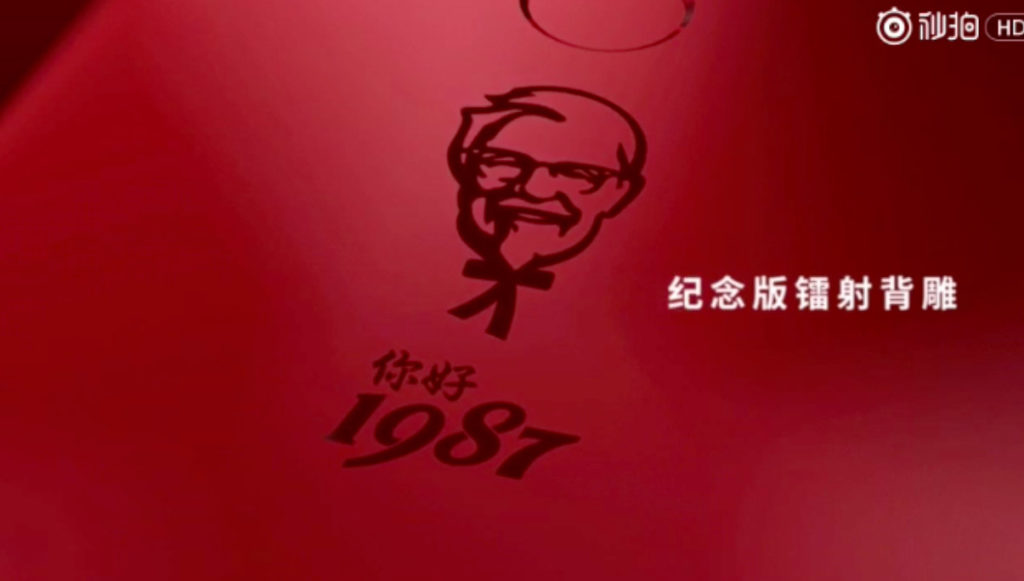 While the finger-lickin’ good device is only set to come out in China, Canadians can still get their hands on Huawei’s flagship P10 Plus, which released back in June. More information can be found in MobileSyrup‘s review, which said the phone is a good choice for budget-minded Android users.