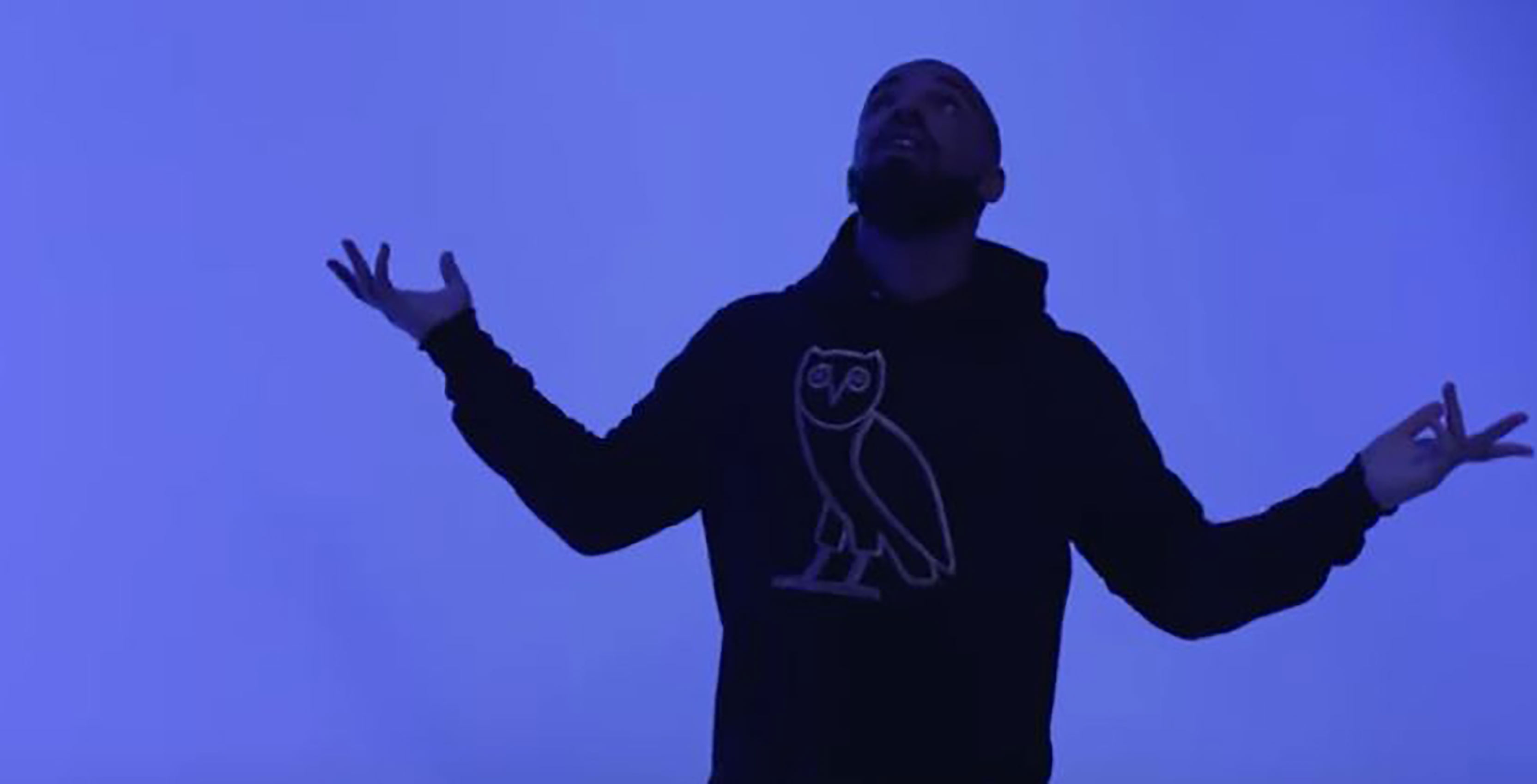 More than half way through the year, Nielsen Music has unveiled its mid-year report, revealing the top Canadian artists, albums and songs from the Nielsen Music Canada Era. This is in celebration of Canada’s 150th anniversary that happened on July 1st.

According to Nielsen Music, Celine Dion is celebrated as being the biggest selling artist in Canada while in April 2017 Drake’s album More Life set a record for audio on-demand streams in one week with 42.8 million. This surpasses the record held by fellow Canadian, The Weeknd. 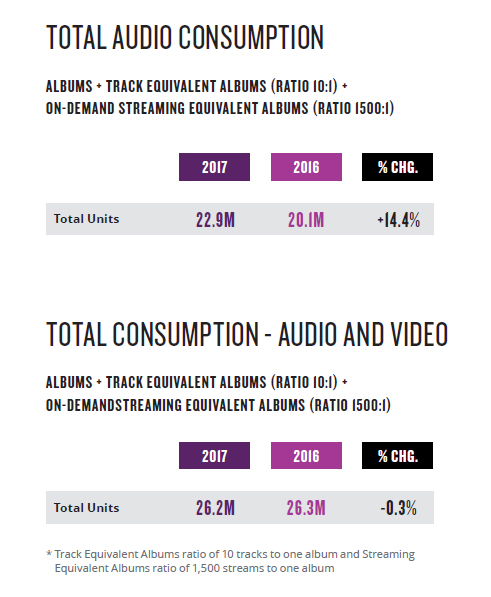 This is a 14.4 per cent bump from last year. However when you add video content into the mix it unveils that there is a 0.3 percent decrease from the 26.3 million since last year.

New Nielsen report says Canadians are only willing to pay $6 to $8 a month for unlimited music st...

Canadian music streaming increases by 47% in 2018, Drake topped the charts