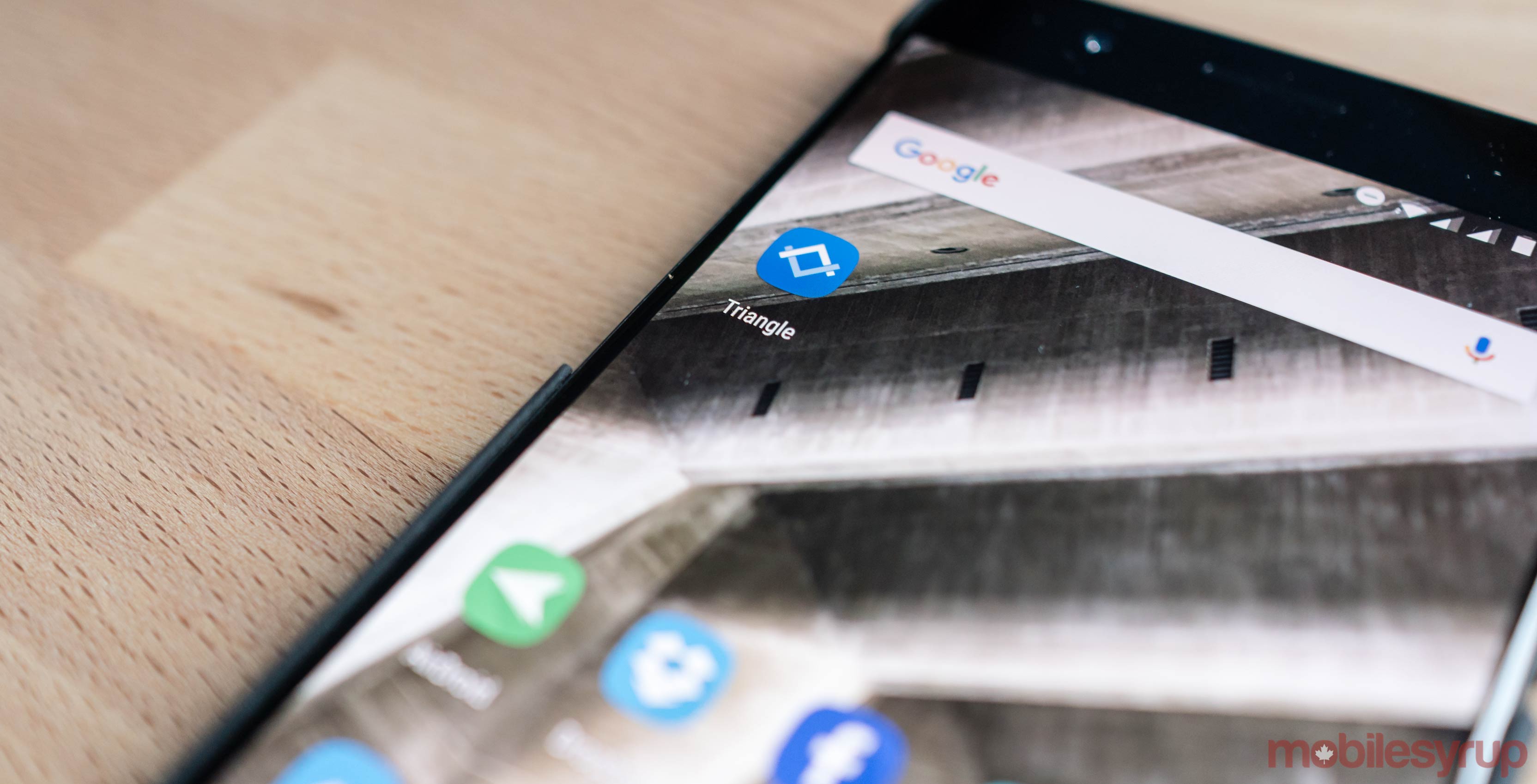 Google has started testing a new app called Triangle. First spotted by our friends over at Android Police, the app allows Android users to monitor and control their mobile data usage.

It does so by providing both a total and per app breakdown of data usage, as well as allowing users to limit an app’s data access to 10- and 30-minute increments.

As mentioned above, Google is currently testing the app in the Philippines, which is to say it’s not available to download in Canada just yet. However, Canadian Android users can try out Triangle by sideloading the APK from a website like APKMirror.

Part of the reason of Triangle is only available in the Philippines is that there’s a data reward component that gives users a small of additional data if they try out certain apps. Currently, only two carriers in the Philippines support this feature.

If you end up trying Triangle out, tell us what you think of it in the comment section below.