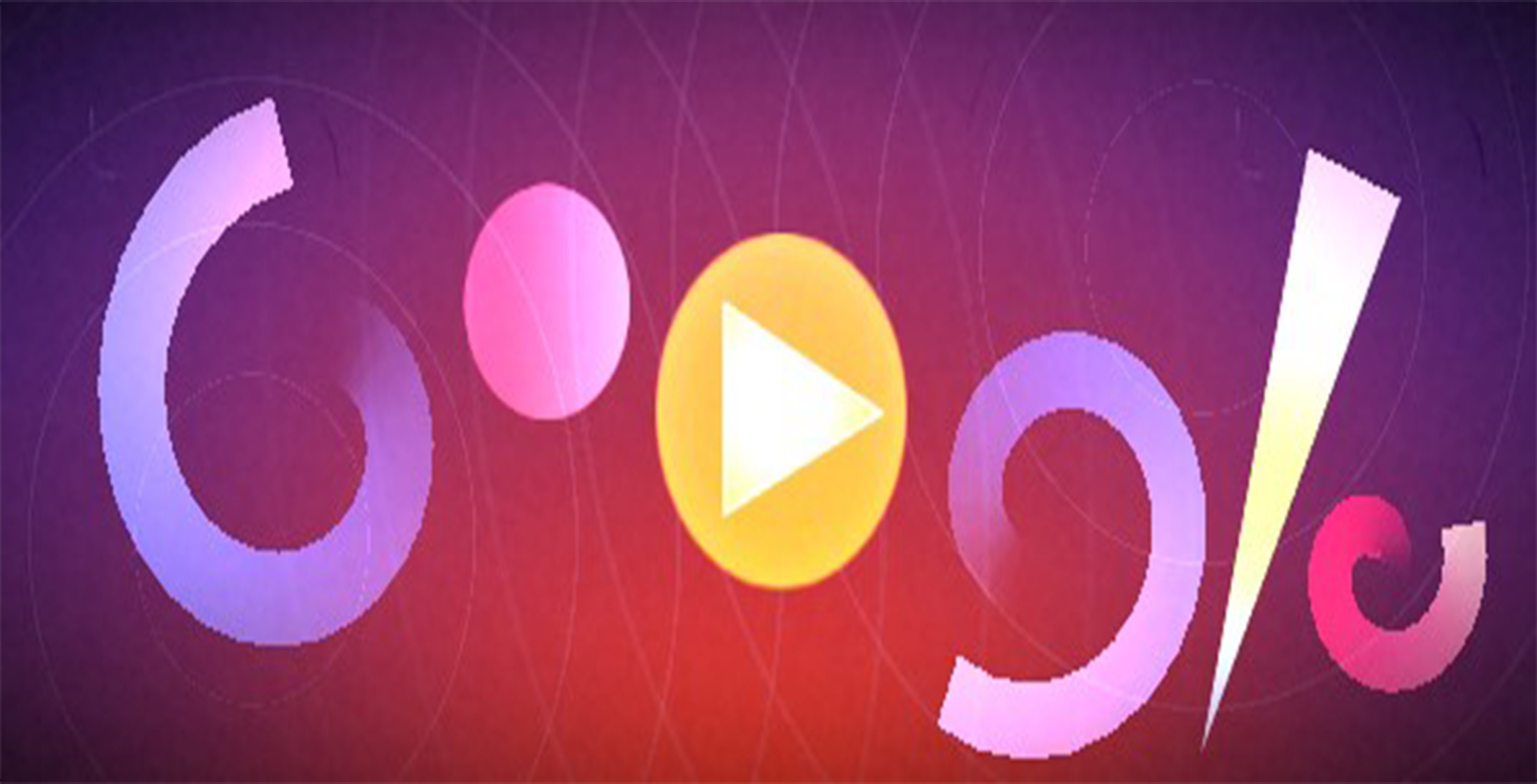 In honor of what would have been the 117th birthday of German-American artist Oskar Fischinger, Google has created a new interactive doodle that allows search users to create audio-visual compositions in the animator’s distinctive style.

After fleeing Nazi Germany in 1936, Fischinger found work at Paramount Pictures, and he is perhaps best known for his contributions to Walt Disney’s Fantasia and Pinocchio.

However, the focus of today’s doodle is his work as an animator. Fischinger was famous for syncing popular music to stop-motion animation featuring a variety of geometric shapes. He did this long before the advent of programs like Final Cut, Premiere or After Effects.

Clicking or tapping on the doodle launches a small web-based music composition app that allows one to plot four different instruments along a grid. Each time Google plays the notes in the composition, a variety of geometric shapes will appear, creating a mesmerizing effect.

“Even with the advanced technology that now exists, emulating Fischinger’s work is an impossible task,” says Leon Hong, the creative lead behind the new doodle. “His colors and motion are so carefully planned yet naturally playful, his timing so precise yet human.”

Hong adds, “I hope it inspires you to seek out the magic of Fischinger for yourself.”