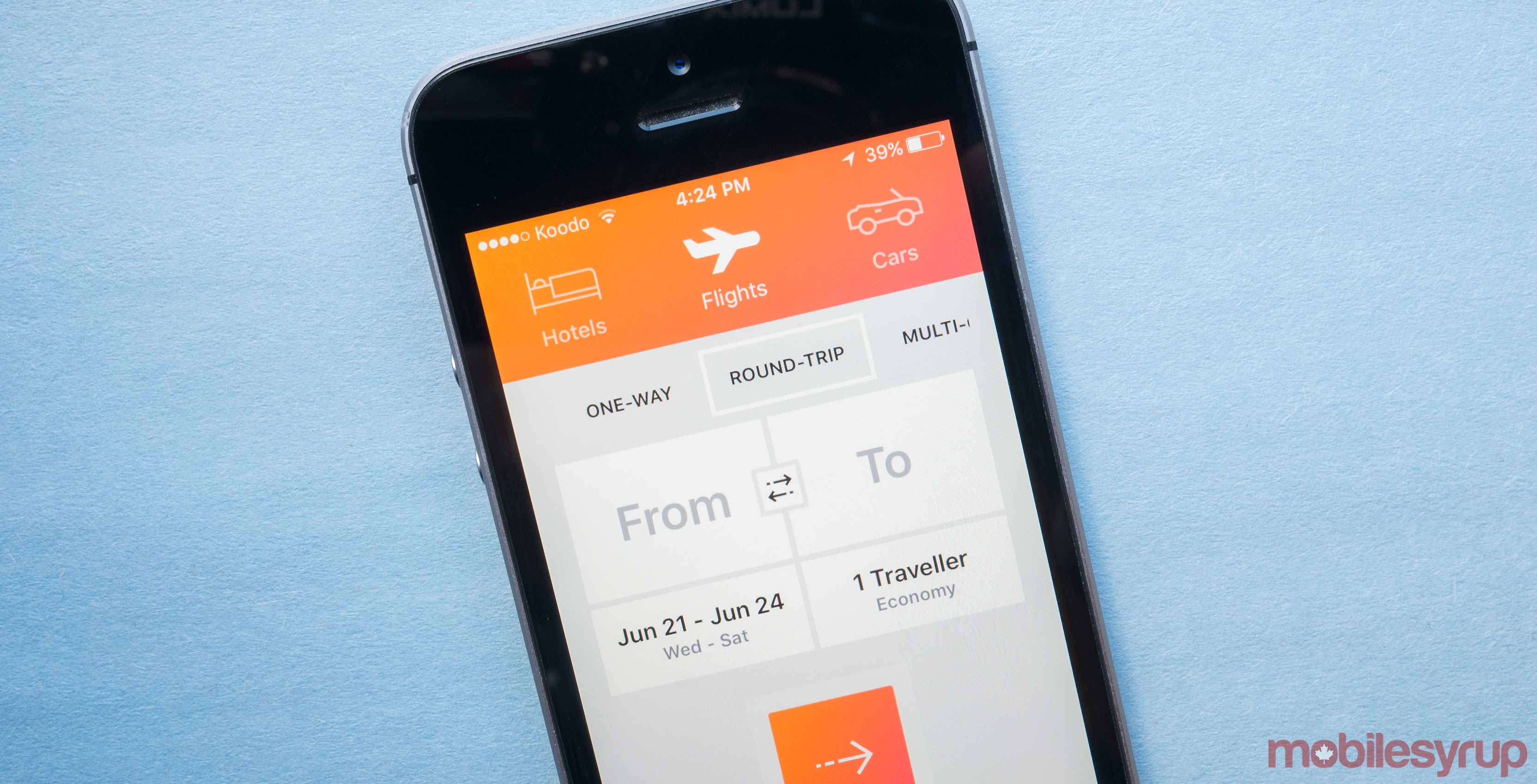 Kayak, the world’s leading travel search engine, has been updated to support emoji.

Kayak pulls in information from hundreds of sites on flights, hotels, car rentals and more, helping users in better planning their travels. Now, the service offers users worldwide the option to search using emoji, which will bring up specific cities. Currently, support is available for 10 popular cities and their corresponding emojis, including a ‘maple leaf’ for Toronto, the ‘Statue of Liberty’ for NYC, a ‘slot machine’ for Las Vegas.

Users can also help determine which other cities will be featured through emoji support by voting online. Other Canadian cities currently up for emoji including Vancouver (‘skiing’) and Montreal and Edmonton (ice hockey).

In addition to its website, Kayak also offers a free app on iOS and Android devices, as well as a bot in Facebook Messenger.

Canadians twice as likely to research travel than plan for retirement: Expedia

‘Hop’ on a cheap flight with Hopper [App of the Week]