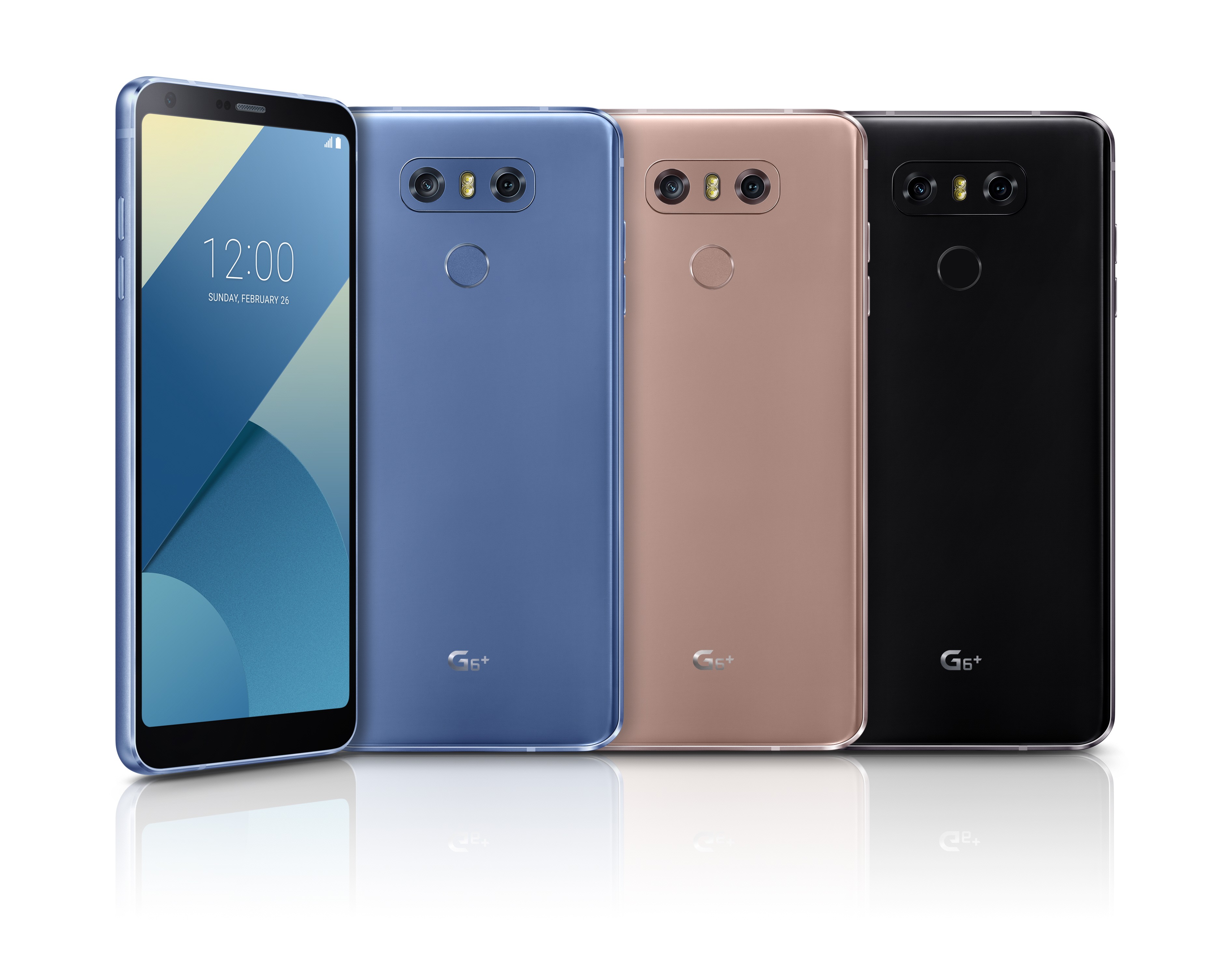 On Monday, LG announced a new version of its latest G6 flagship called the G6+.

Rather than featuring a larger footprint, like the similarly named Galaxy S8+, the G6+ sees LG putting features that were previously exclusive across multiple different regional variants of the G6 into one package.

In some countries, the G6+ will also come wireless charging support.

LG plans to sell the G6+ in “optical astro black,” “optical marine blue,” and “optical terra gold.” The latter two are new colour additions to the G6 family. They feature lenticular film that LG says produces a mesmeric optical effect. LG will also start to sell the standard G6 in these two colours.

We’ve reached out to LG to find out if the company plans to bring the G6+ to Canada. We’ll update this article when we hear back.

If you already own a G6, LG plans to update the phone next month with new features. Those features include facial unlocking, a low power consumption mode and a warning if the user covers one of the back cameras.

Update 10/06/17: LG confirmed to MobileSyrup that the LG G6+ will not be available in Canada.