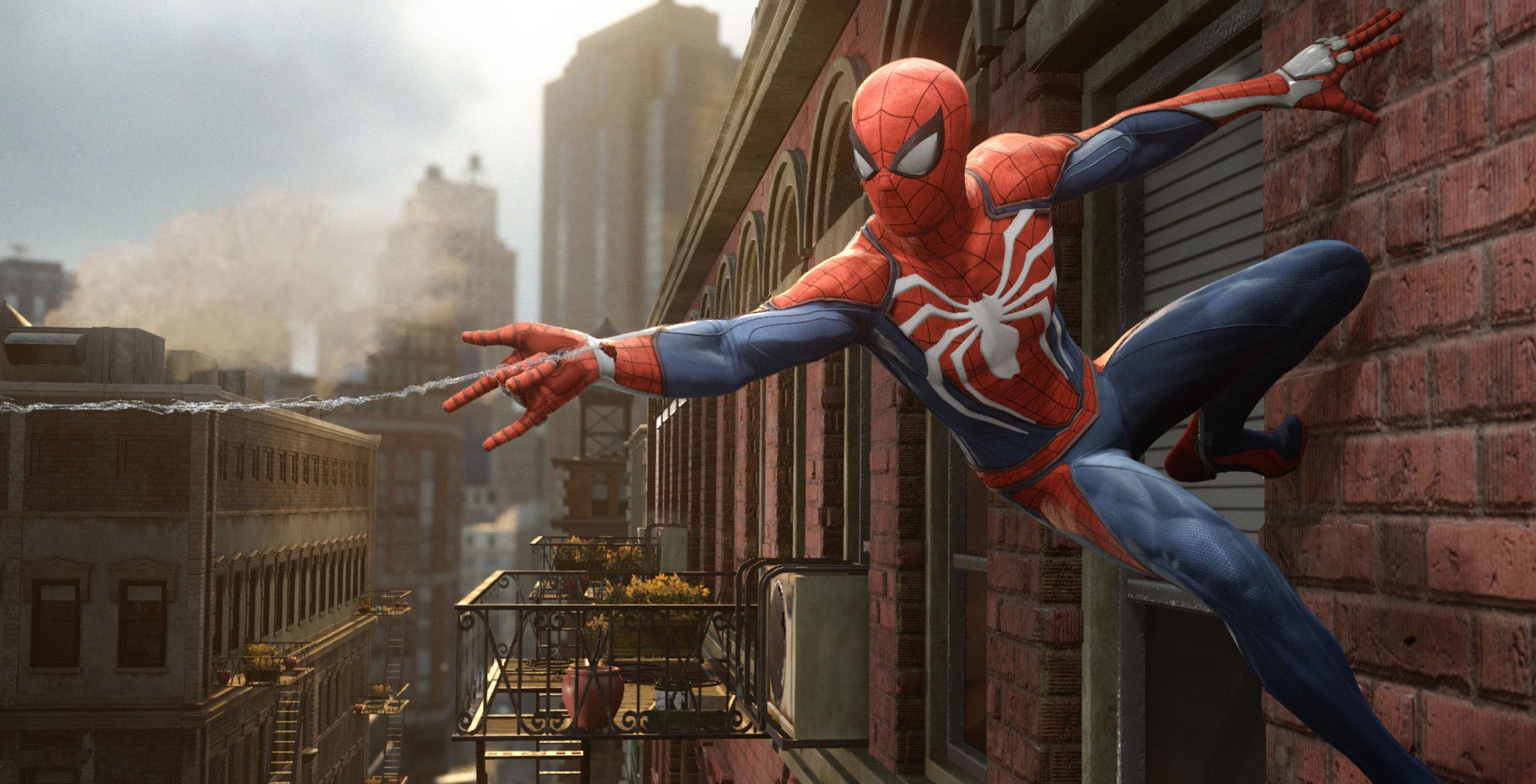 Sony has confirmed that Spider-Man, the upcoming PlayStation 4 exclusive developed by Insomniac Games, will release in 2018.

At its E3 2017 press conference, the first-ever gameplay footage was revealed for the game, which was originally announced at Sony’s keynote last year. In the demo, the iconic web-slinger is seen taking down Wilson Fisk’s (better known as the super villain Kingpin) in a construction site. Stealth gameplay was revealed, with the iconic web slinger sneaking around by webbing from pole to pole to dispatch foes, and even placing some web-based traps in the environment.

When he was spotted, the web-head then took to fighting the enemies in combat reminiscent of the Batman: Arkham games. There were environmental interactions, too, such as webbing nearby poles to slam into the enemies.

The footage ended with Spider-Man trying to stop super villain Mr. Negative from escaping the scene in a helicopter. Free web-slinging gameplay through the city soon followed, with Spider-Man using quick-time events to avoid falling debris and protect civilians.

Sony and Insomniac will be holding a panel later in the week to detail more about the game, as part of the E3 Coliseum programming. More information can be found here.