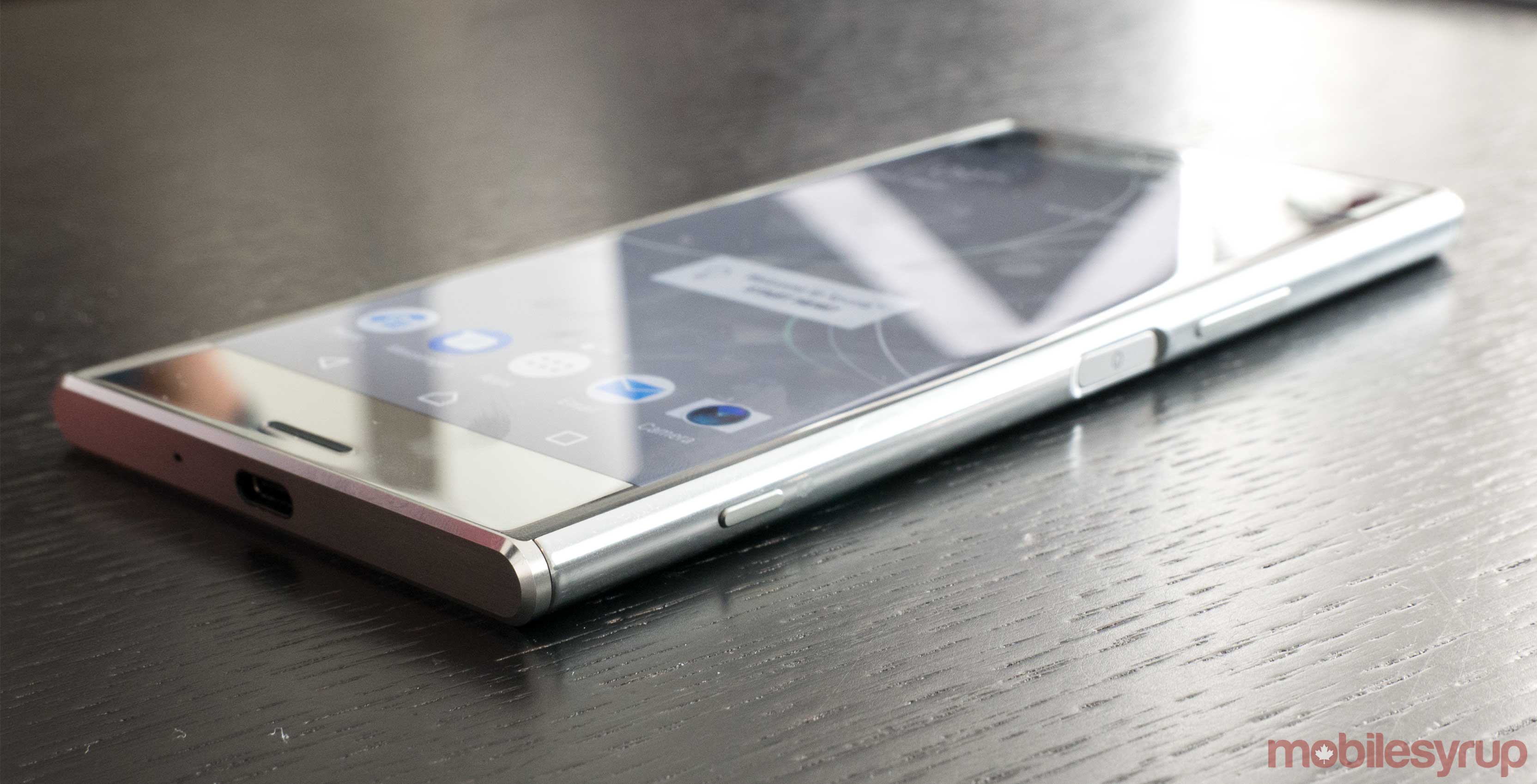 While the Sony Xperia XZ Premium smartphone has already launched in markets like the U.K. and China, Canadians will have to keep waiting.

To date, no specific information has been released on Canadian availability, so MobileSyrup reached out to Sony for an update. As it turns out, Sony doesn’t know for sure, either.

“We are still working to finalize distribution arrangements with our partners for the Xperia XZ Premium in Canada,” Sony told MobileSyrup in an e-mail. “We will keep you posted on any developments.”

Back in April, Sony had previously told MobileSyrup that there “[isn’t] any information about specific Canadian availability and launch timing right now.”

It’s worth noting that the company’s flagship phones sometimes launch alongside major Sony Pictures film releases. For example, a James Bond-themed Xperia T launched in November 2012, coinciding with the release of the 23rd film based on the British spy, Skyfall.

Other than the cinematic return of the web-slinger, Sony has two other significant film releases on the horizon: The Emoji Movie, which debuts on July 28th, and The Dark Tower on August 4th, based on Stephen King’s series of the same name. Canadians will have to keep waiting to see if the phone releases around the same time as any of these movies.