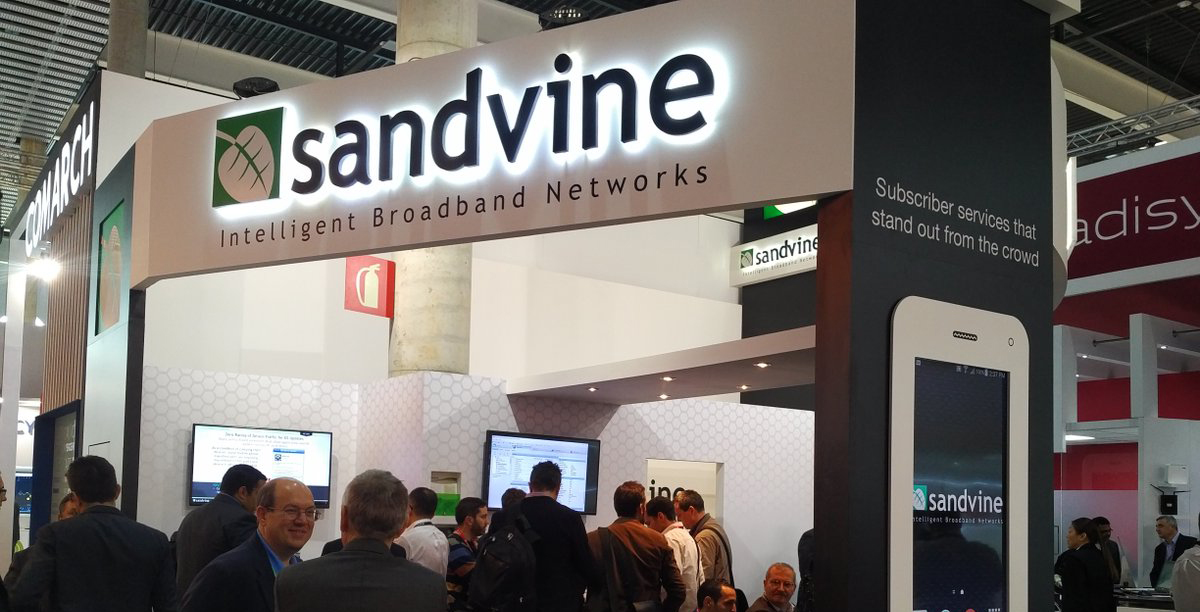 Waterloo-based Sandvine has entered into an agreement with Scalar AcquireCo, which is set to acquire all issued and outstanding shares of Sandvine.

Scalar Acquire is an affiliate of Vector Capital, a global private equity firm based in San Francisco. Following the acquisition, Sandvine will be de-listed from the TSX and no longer trade publicly.

“The Sandvine team has built the clear leader in network policy control and I am extremely proud of what we have accomplished to date,” said Dave Caputo, Sandvine’s President and CEO. “There are a number of long-term growth opportunities that Vector, as a specialist technology investor, is enthusiastic about and can help us pursue more aggressively. We see this as an excellent opportunity to better serve our 300-plus customers, to enhance our strategic position over the longer term, and to do it the Sandvine way.”

Caputo and members of Sandvine’s senior management team of co-founders — CTO Don Bowman, COO Tom Donnelly, and COO Brad Siim — as well as CFO Scott Hamilton have agreed to exchange an aggregate of 5.1 million shares for shares of an affiliate of Scalar Acquireco.

“Sandvine is at a major transformation point in its evolution,” said David Fishman, Managing Director and Head of Investment Team at Vector Capital. “Vector’s financial and strategic support will enable the company to continue its leadership in network policy control. We believe that our long-term approach will enable Sandvine to continue to expand its lead in its traditional areas of strength and better execute on a number of emerging opportunities, such as its next-generation virtualized offerings and cyber security.”

Sandvine’s platform creates intelligent broadband networks for communication service providers (CSPs) to gain business intelligence, traffic optimization, and network security. In March 2016, Sandvine received $15 million from the Ontario government, which it used to expand research and development and grow the team. Shortly after, Sandvine partnered with Waterloo-based TextNow to power the company’s wireless services in the US.

Canadians are streaming pirated content instead of downloading: report