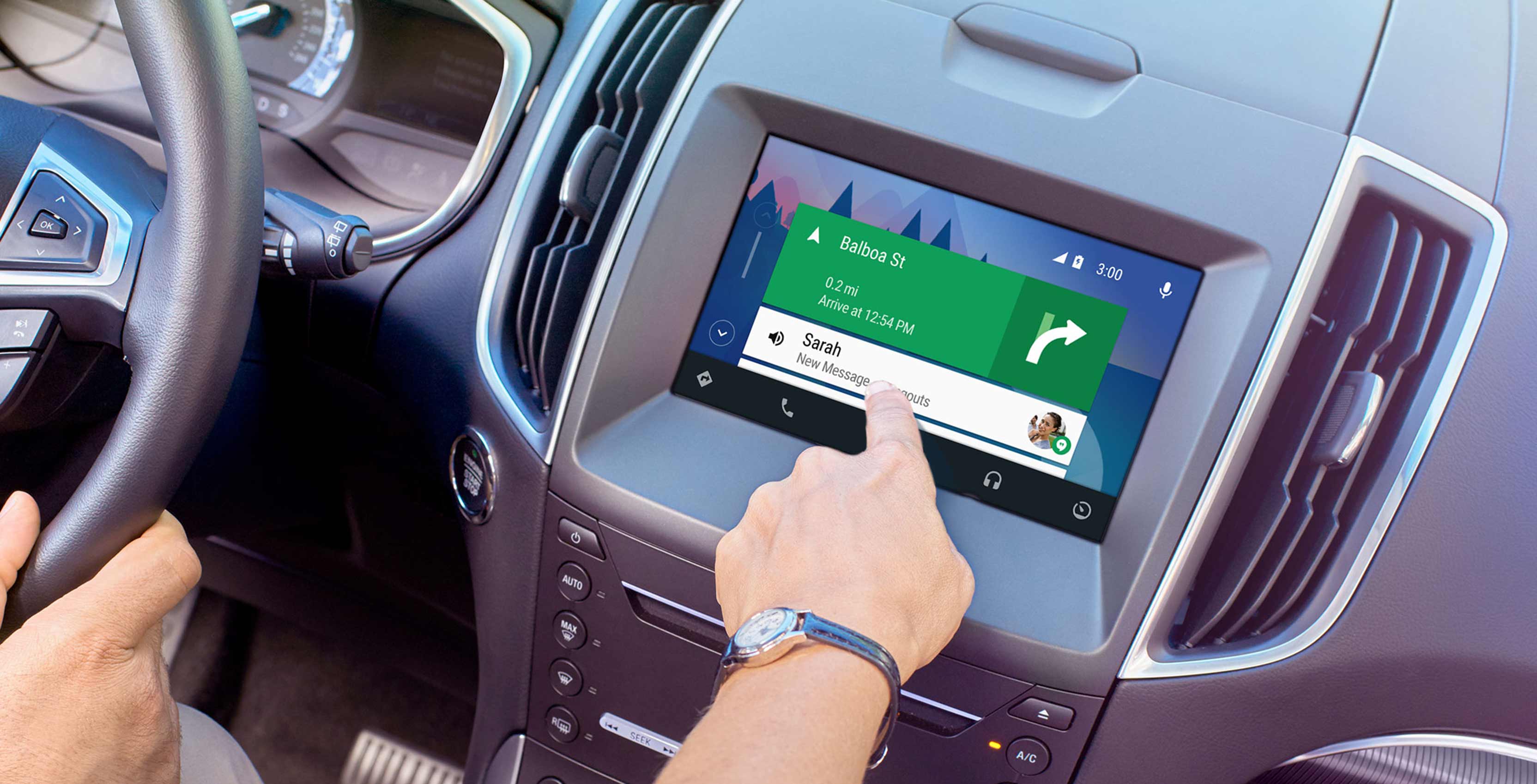 All 2016 Sync 3-compatible Ford vehicles now offer support for both Android Auto and CarPlay, the automaker announced on Friday.

The added compatibility comes thanks to the latest Ford Sync 3 update, which Ford owners can install on their car’s infotainment system via USB or Wi-Fi. Ford notes this is the first time it has issued a Sync 3 update via Wi-Fi. 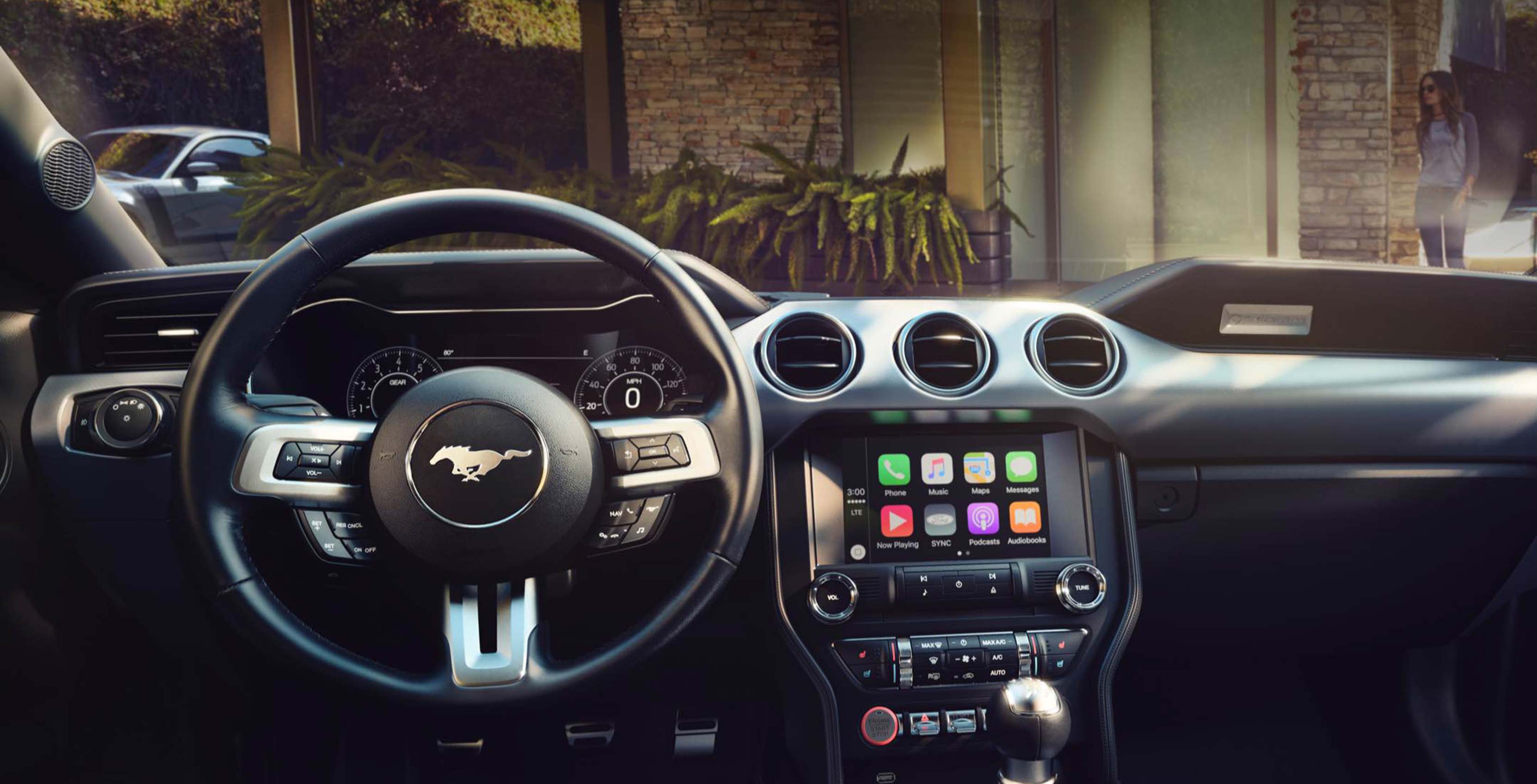 Alternatively, it’s also possible to get the update by visiting a local Ford dealership. The update is downloadable from Ford’s website.

After some hesitation, we’re starting to see auto manufacturers adopt Apple and Google’s competing infotainment platforms. Earlier this year, for instance, Mazda announced that it would add support for both Android Auto and CarPlay to all vehicles with its Mazda Connect infotainment system.