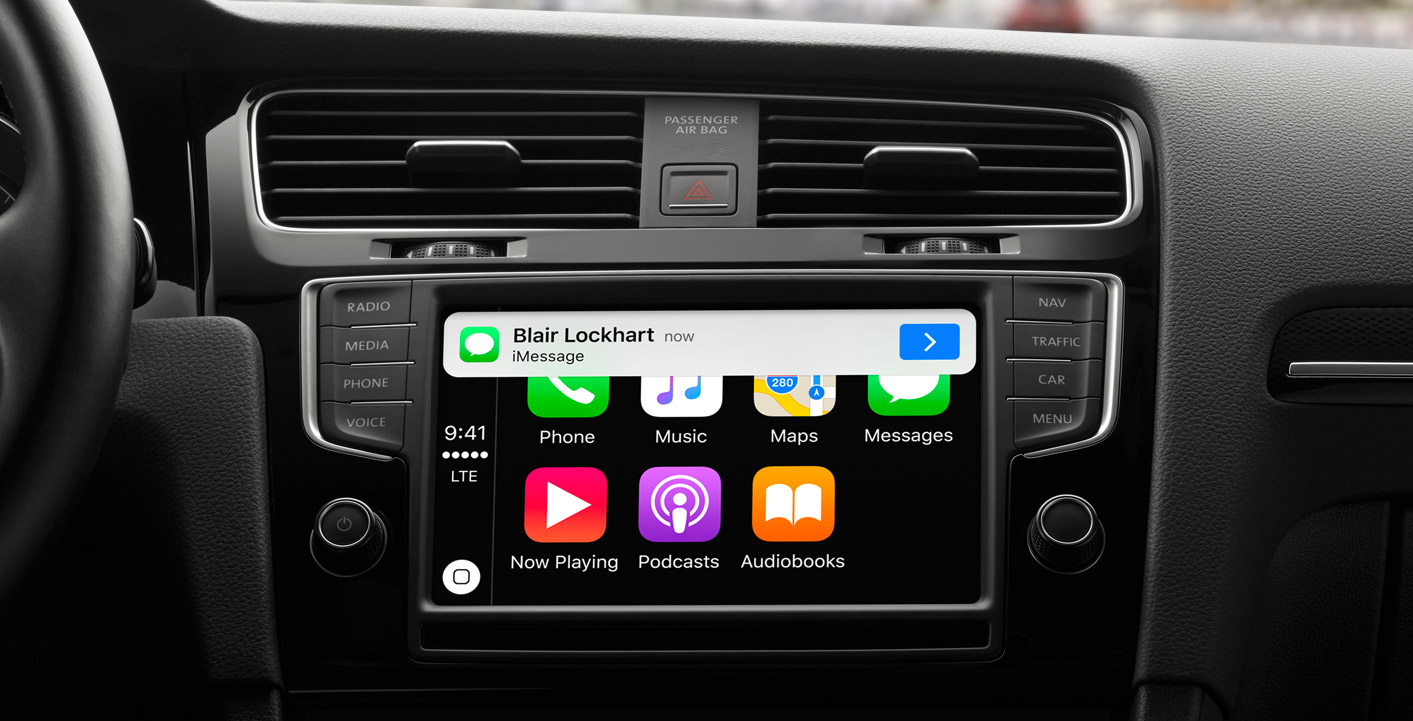 Future Mazda vehicles, including the company’s lineup of cars and SUVs, will support Android Auto and CarPlay, the Japanese auto manufacturer announced on Monday.

Mazda announced the news during the launch of its 2017 CX-5 SUV, but did not provide an official timeline for when consumers can expect the company to integrate the two Apple and Google made infotainment technologies into its vehicles.

However, the good news, according to the company, is that anyone with a relatively recent Mazda vehicle will be able to take advantage of either of the two infotainment technologies without buying a new car. Jacob Brown, a spokesperson for Mazda, said both technologies “should be retroactively upgradeable onto all Mazda Connect systems with a potentially minimal hardware addition needed.”

The car maker launched Mazda Connect alongside the 2014 Mazda 3. Mazda has since integrated the infotainment system into its entire lineup of cars.

Mazda did not provide a timeline for when it plans to make its past vehicles compatible with Android Auto and CarPlay, nor did the company state how much current Mazda owners will have to pay to upgrade their existing Connect infotainment system. As such, we’ve reached out to the company to ask for additional information on the subject. We’ll update this article if we hear back from Mazda.