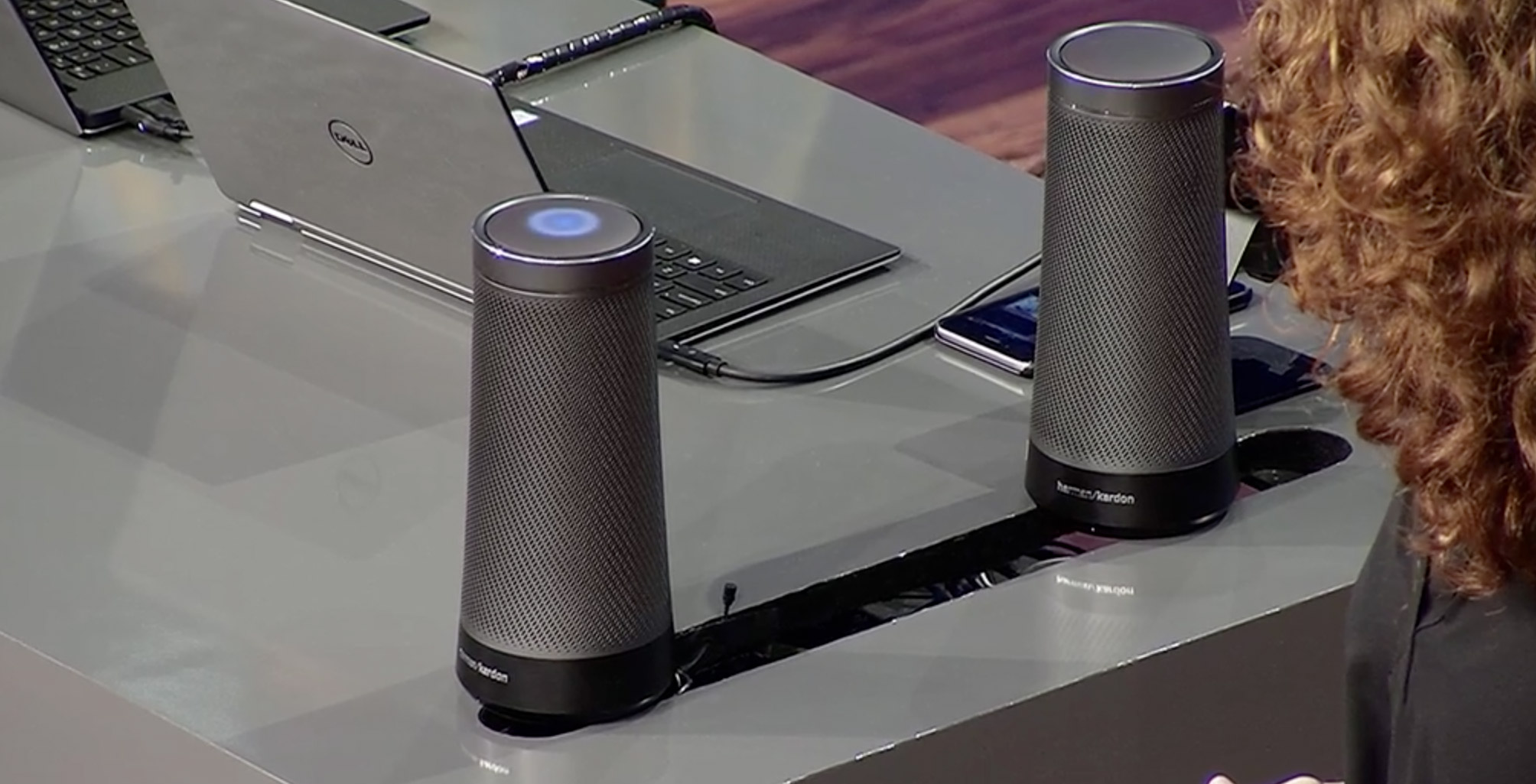 Following the launch of the Cortana-powered Harman Kardon Invoke speaker, Microsoft announced on the first day of its 2017 Build conference that the Cortana Skills Kit is now in public preview.

Developers can now build skills for Cortana — which, according to the company, now has 141 million monthly active users — by creating a bot and publishing it to the new Cortana channel of Microsoft’s Bot Framework. The skills will then be available across Windows 10, Android, iOS and the new Invoke speaker.

The addition of a public Cortana Skills Kit allows Microsoft to target Amazon Alexa, which owes a great deal of its success to its developer ecosystem. Alexa passed 10,000 skills in February 2017, so Microsoft has a fair way to go before it catches up, but its hoping to gain some skills simply by asking developers to recycle Amazon Alexa code.

On its developer page, Microsoft notes that developers can “re-use [their] custom skill code built for Amazon Alexa.” Developers can also connect users to their bots through Cortana — with the AI brokering a connection using the skills kit and Cortana channel — and by importing Cortana voice commands from existing Windows 10 apps.

Apart from Alexa, Microsoft’s other primary AI competitors — Siri and Google Assistant — both have developer kits for building skills: the SiriKit and Actions on Google.

Currently, the Cortana Skills Kit is available in the U.S. only, and so far the company has only demonstrated two U.S.-specific skills related to the Dark Sky weather app and Domino’s Pizza. Microsoft tells MobileSyrup that “other markets will be added over time.”