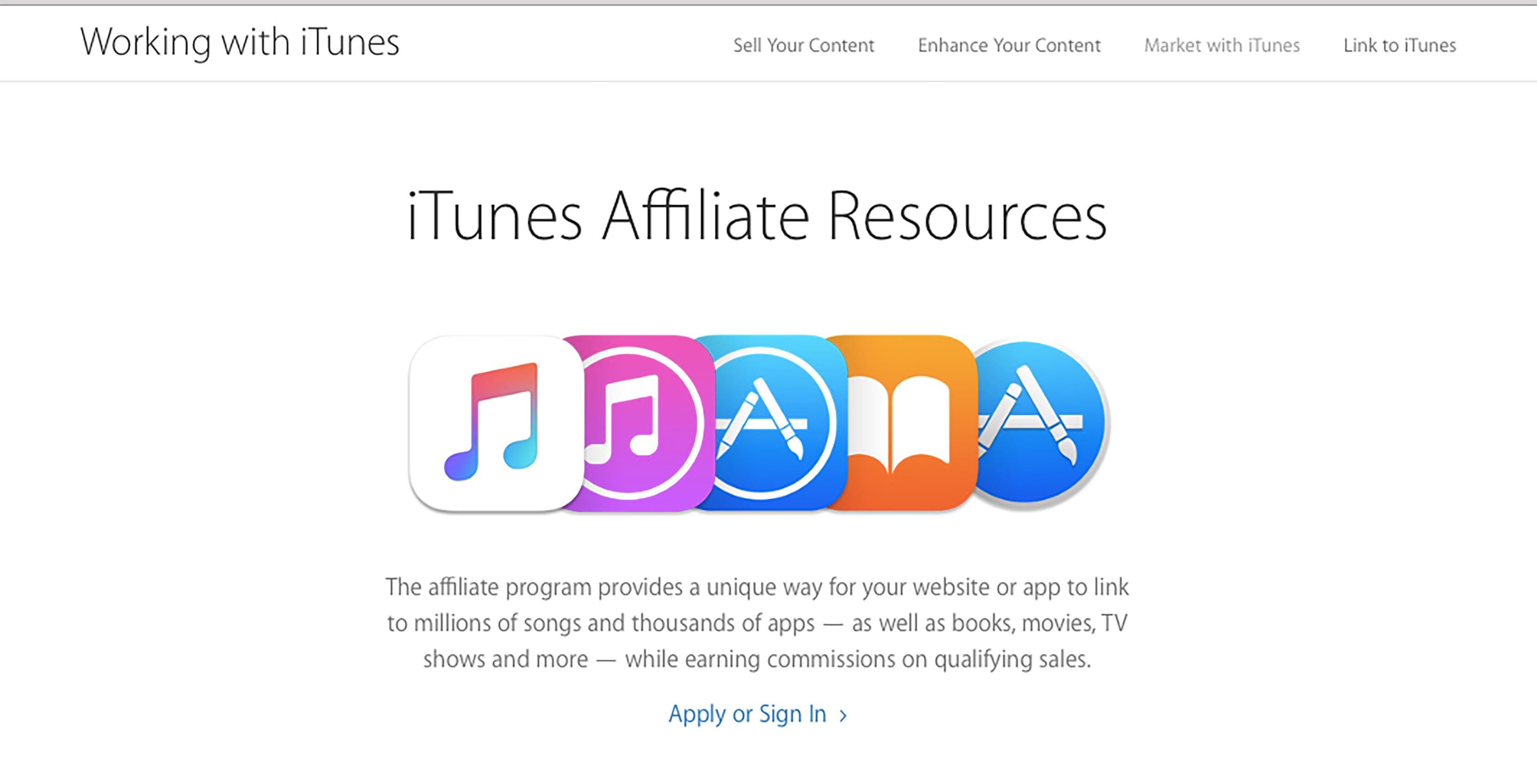 Apple has made a change to its commission rates for its iTunes Affiliate Program, which allows people to create unique links to apps and other content.

Commissions can then be earned from qualifying sales. In-app iOS purchases would previously yield a 7 percent cut, but Apple says they are now being reduced to 2.5 percent globally.

However, it’s worth noting that Apple had originally said that all forms of commissions on in-app purchases would be subject to this reduction. Apple is now clarifying its position in a post on the Affiliate site, saying that all other content types, including music, movies, TV, books and paid iOS apps, will remain at the current seven percent.

It’s not clear what made Apple reverse these policies.