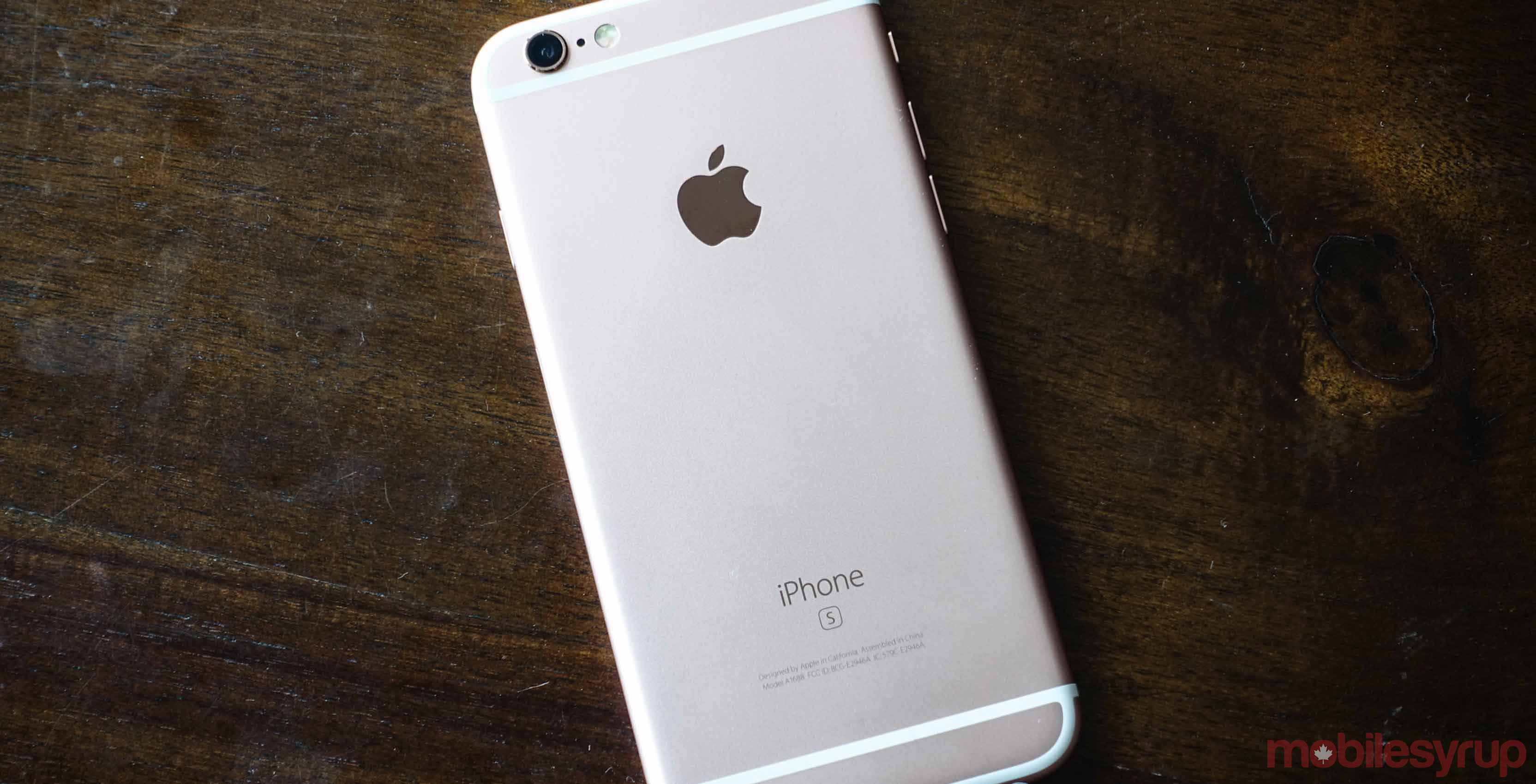 Amidst an ongoing legal dispute with Apple, Qualcomm is reportedly seeking a U.S. import ban on all iPhones.

According to Bloomberg, Qualcomm is preparing to ask the International Trade Commission to stop the iPhone, which his produced in Asia, from being imported into America. This would block the three iPhones rumoured to be released this year from entering the American market.

The two tech companies have been at odds over Qualcomm’s patents, which let it charge a percentage of the price of every modern high-speed data-capable smartphone – regardless of what device is using the chips. Apple’s stance is this system is unfair and Qualcomm is illegally helping it semiconductor unit in doing so.

Earlier this week, Apple said it will not pay any royalties to Qualcomm until the legal dispute is resolved.