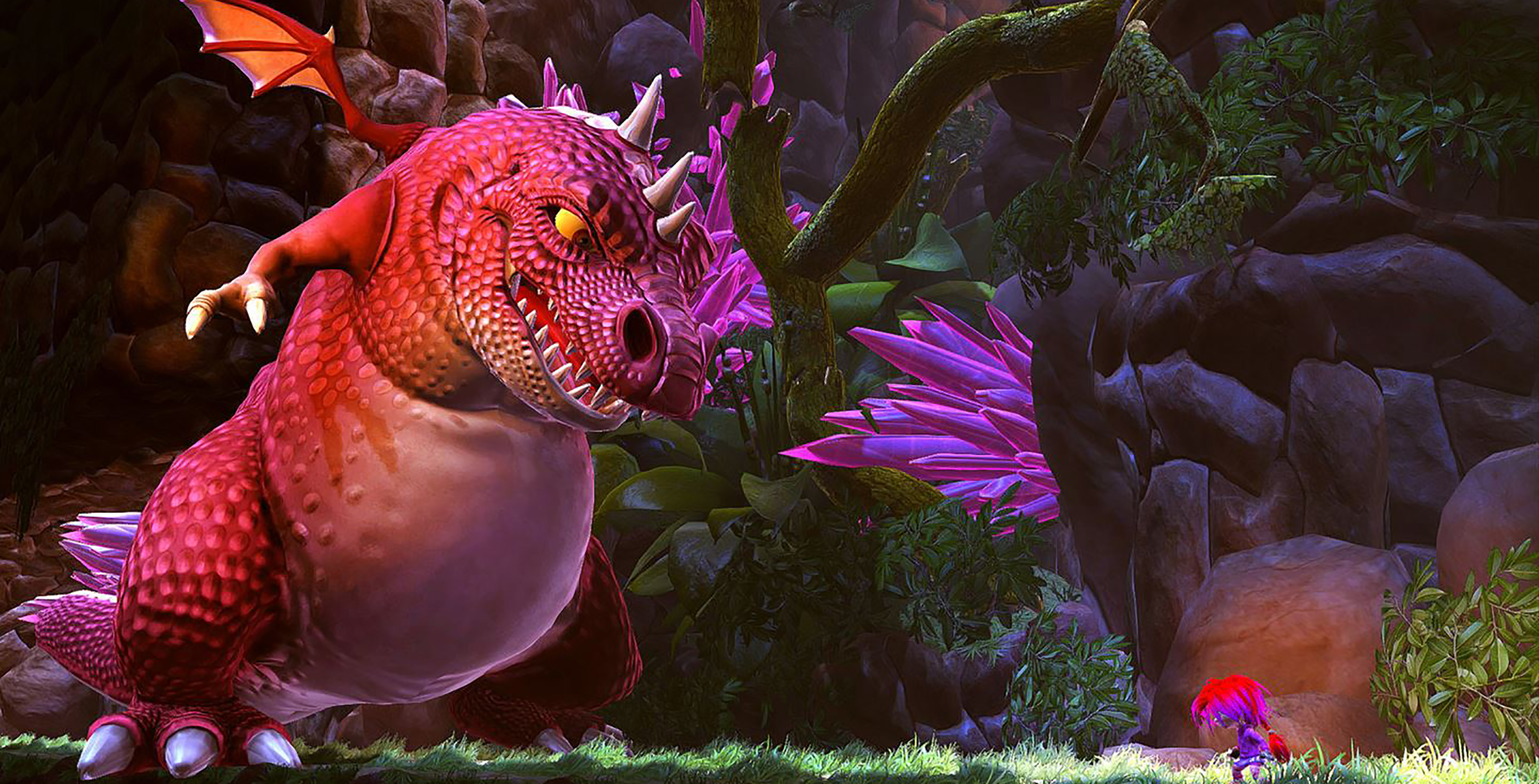 Each month, Sony and Microsoft release free games for their respective consoles.

In May, free games available via PlayStation Plus include titles like Abzu and Tales from the Borderlands: A Telltale Game Series. Microsoft opts for a slightly different strategy when compared to Sony and releases free games twice a month through its Xbox Games with Gold service.

This means that Giana Sisters: Twisted Dreams — Director’s Cut and Star Wars Force Unleashed 2 are available now, but Lego Star Wars: The Complete Saga — clearly Microsoft is taking advantage Star Wars month, ‘May the fourth be with you’– and Lara Croft and The Temple of Osiris will arrive on May 16th.

Abzu, originally released in 2016, is a Journey style game that dives the player into the depths of the ocean.

It’s a mostly slow-paced title with gorgeous sights descending into the ‘Ab’ which means Ocean. Players jump with dolphins, interact with colourful fish and uncover the secrets of the deep.

Telltale Games: Tales of the Borderlands

Tales from the Borderlands, originally released near the end of 2014, drops you into the world of Borderlands. The player is brought through an episodic adventure game where decisions influence how non-playable characters feel about your character and even change the results of the title’s story.

The PlayStation Vita and PlayStation 3 also have a few games landing for free this month: Blood Knights, Port Royale 3: Pirates and Merchants for PS3, while Laser Disco Defenders and Type :Rider are coming to the PS Vita and are cross-buy compatible with the PS4.

Giana Sisters: Twisted Dreams — Director’s Cut, released back in December 11th 2014, is surprisingly a entertaining game that borrows elements from the Super Mario series. The game stars Giana and her twin sister Maria as they enter a dream world. The goal of the game is to help Giana navigate through a variety of worlds in order to save her sister.

Although the player is a child prior t0 entering the dream world, over the course of the game the character moves through different stages of life, including becoming a teenager. Giana dashes and twirls through tricky worlds, changing the state of her dream to cute or punk-influenced, drastically altering the way the game looks in terms of atmosphere and even the obstacles.

Star Wars Force Unleashed, released back in 2010, throws you into the world as one of the galaxy’s last force-wielding Jedi Knights, Starkiller. This action-adventure game gives players the powers of a Jedi Knight, such as dual wielding lightsabers, Jedi Mind Tricks and even lets you choose Starkiller’s path as a character.

Will you let Starkiller succumb to the dark side and harness the powers of a Sith, or will you follow the path of the light side and prove that Darth Vader doesn’t control you?

Originally release back in 2009, Lego Star Wars: The Complete Saga, brings players through the six Star Wars films ranging from the Phantom Menace, to Return of the Jedi. This Star Wars Lego game also gives players the opportunity to play as a variety of characters — like Jar Jar Binks of course —  and move them throughout the Star Wars timeline.

This means that you can create weird battle combinations like pitting Luke Skywalker fight against Darth Maul. Master the force and slice through as many storm troopers to your heart’s content in this Lego epic.

Lara Croft and the Temple of Osiris

Lara Croft and the Temple of Osiris is a four-player co-op action-adventure game where you and three friends can play as Tomb’s Raider’s Lara Croft, treasure hunter Carter Bell and Egyptian Gods Isis and Horus.

This top-down title has Lara and her companions battle through an onslaught of enemies, face off against environmental hazards and delve through ancient tombs.

Both Star Wars games are available to download for free on the Xbox 360 as well.