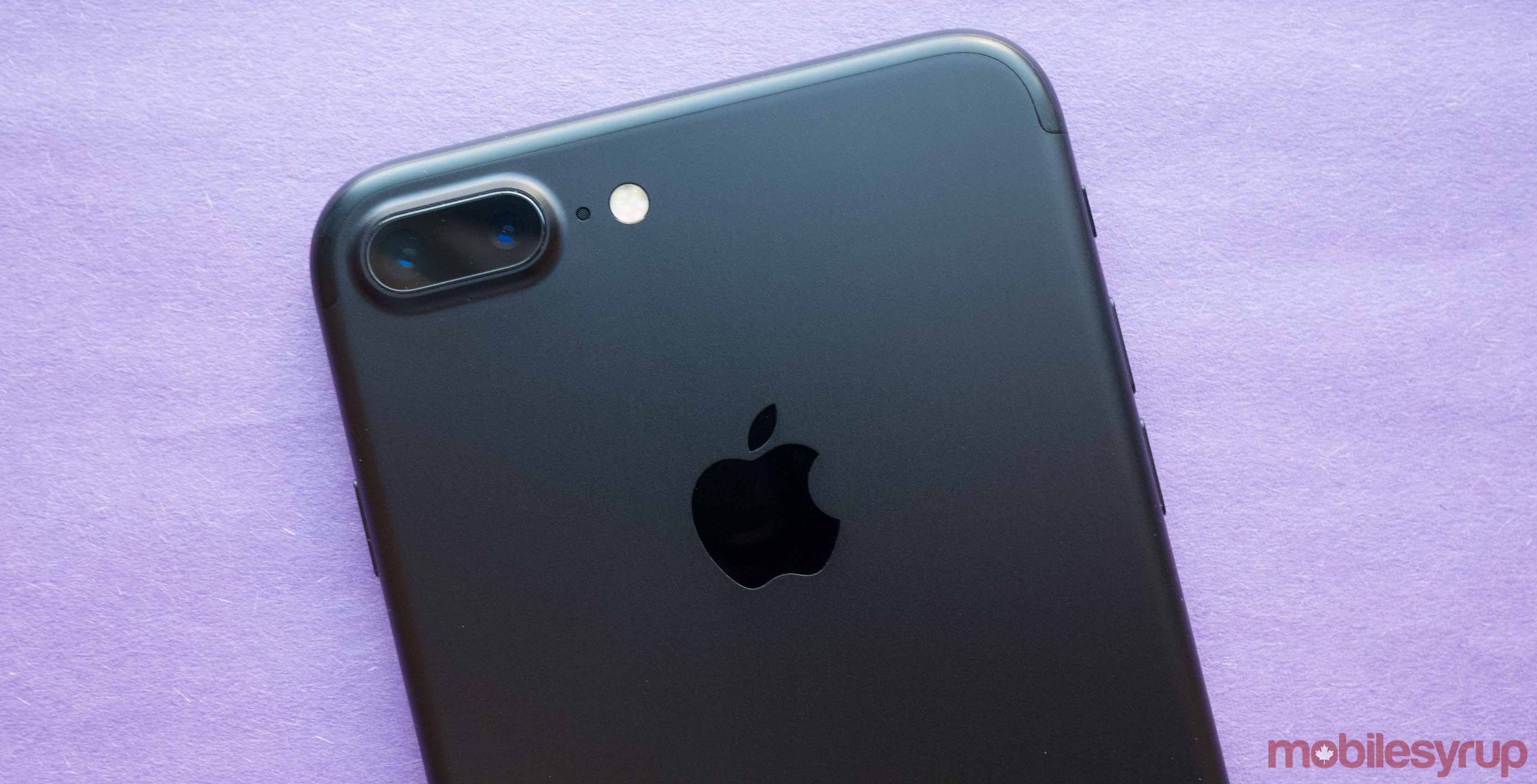 Corroborating months of rumours, Bloomberg‘s Mark Gurman says Apple will release three iPhone models later this year. Specifically, the former 9to5Mac contributor reports the Cupertino-based smartphone giant plans to introduce two iterative updates to the iPhone 7 — an iPhone 7s and iPhone 7s Plus — as well as a new 10th anniversary iPhone that will include several premium features that its two siblings do not.

As we heard in the past, the centrepiece of the 10th anniversary iPhone is a new OLED screen, sourced from Samsung, that occupies the majority of the device’s front-facing real estate. According to Gurman, Apple is testing several different designs that incorporate curved glass, stainless steel and more advanced cameras. However, the one through line between each design is that Apple is working towards releasing a smartphone that’s close in size and footprint to the iPhone 7 but with an iPhone 7 Plus-sized screen.

The curvature of the front of the screen is something that’s currently in play. For its first stab at a curved screen iPhone, Apple may release a more “subdued” model due to the fact its manufacturing partners have had issues producing highly curved prototypes at scale. Whatever shape the new iPhone takes, supply constraints may limit how effectively the company is able to stock the device at launch.

Gurman also states the new iPhone may not include an on-screen Touch ID fingerprint sensor as previously rumoured. Like Samsung, Apple has encountered technical challenges integrating the sensor technology into a screen, says Gurman Corroborating his report is a technical drawing from late last week that shows a prototype iPhone model that features a back-facing Touch ID sensor.

Moving to the new iPhone’s camera package, Gurman says is testing prototypes that feature a vertically stacked back-facing dual camera array (the technical drawing I mentioned earlier shows a similar detail). Several prototypes feature a camera bump, while others do not.

Lastly, with the new iPhone, Apple may move to a 10-nanometer fabrication process, allowing the company to produce a mobile chipset that’s faster and more energy efficient than the company’s current silicon. iOS 11, which Apple will detail at WWDC in June, will include a “refreshed” user interface, according to Gurman.