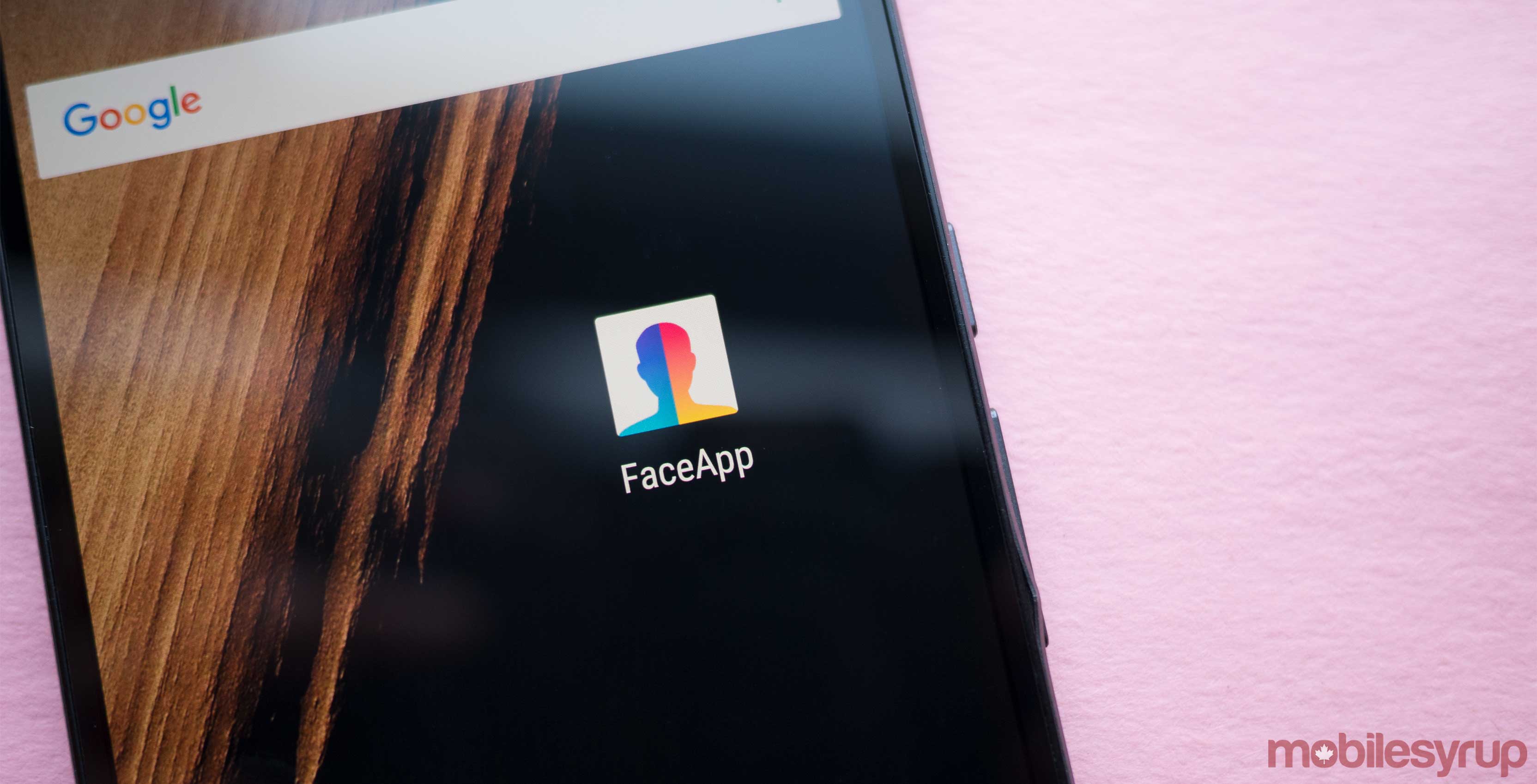 Are you curious to see how you would look if you were older, the opposite gender or had lighter skin? Then FaceApp is here to help you out.

Users can take a picture of themselves or use a previously saved photo from their gallery and load it into FaceApp. After the picture is selected or taken, the app shows users seven different filter options they can apply: ‘Smile 2,’ ‘Smile,’ ‘Old,’ ‘Young,’ ‘Female’ and ‘Male.’

Furthermore, FaceApp users are also given the option to select how they want to layout the images. Users can make a collage of four images, two images side by side, or a single filtered photo. 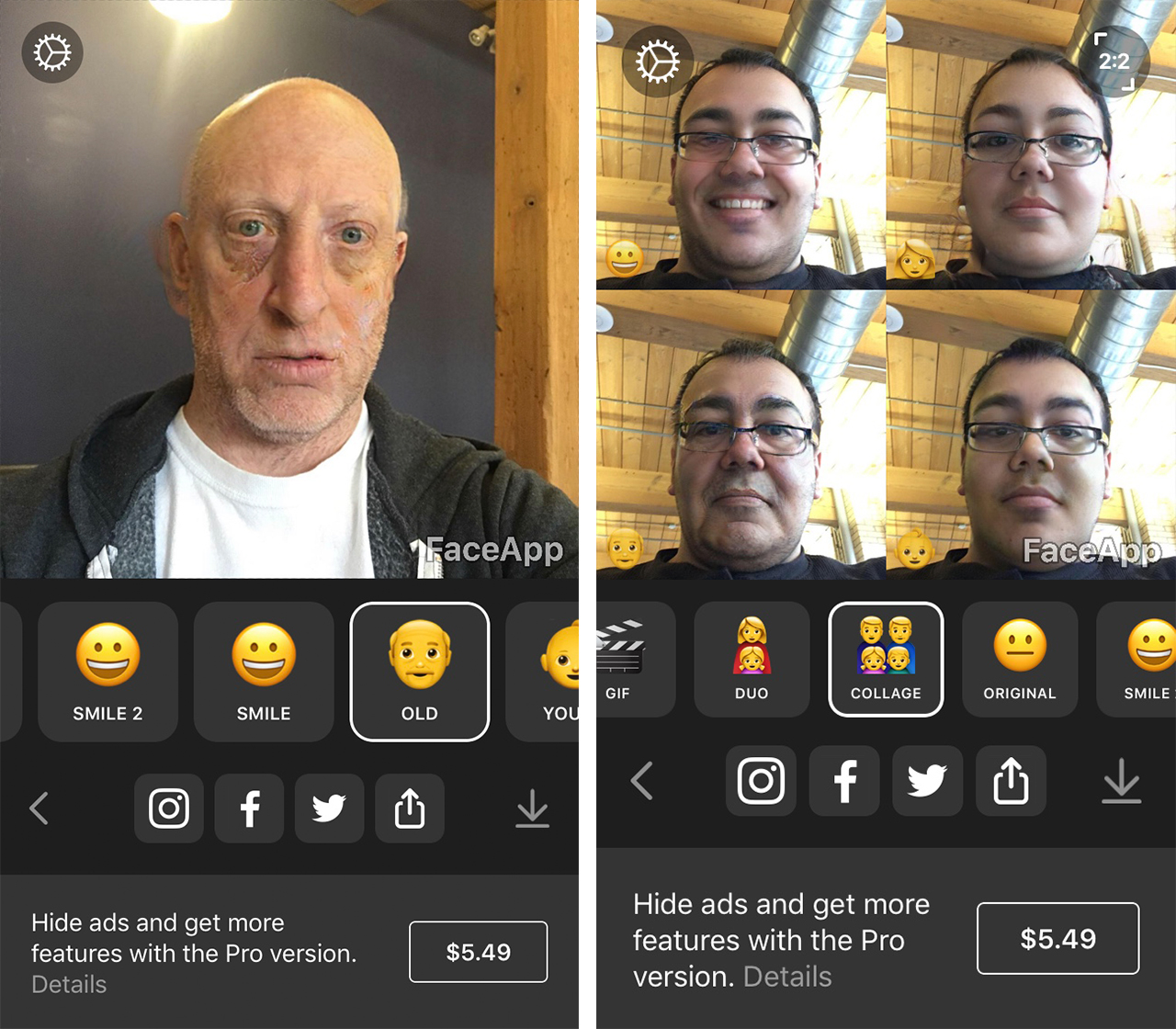 Currently there’s a lot of buzz surrounding FaceApp as the app appears to use facial features to alter the user’s overall appearance. FaceApp does share undeniable similarities with Snapchat, as Snap’s picture app also features filters that make the user look older or younger. Snapchat, however, doesn’t use facial features to create an accurate recreation of a person’s face like FaceApp does. Instead it applies a filter over your face to get the desired look.

FaceApp’s ability to gender bend is fascinating. If you’re curious to see what you’d like if you were to make the transition from male to female or female to male, FaceApp uses your facial features to determine how’d you look if you were the opposite gender. Albeit in my opinion, the end result is very imprecise. 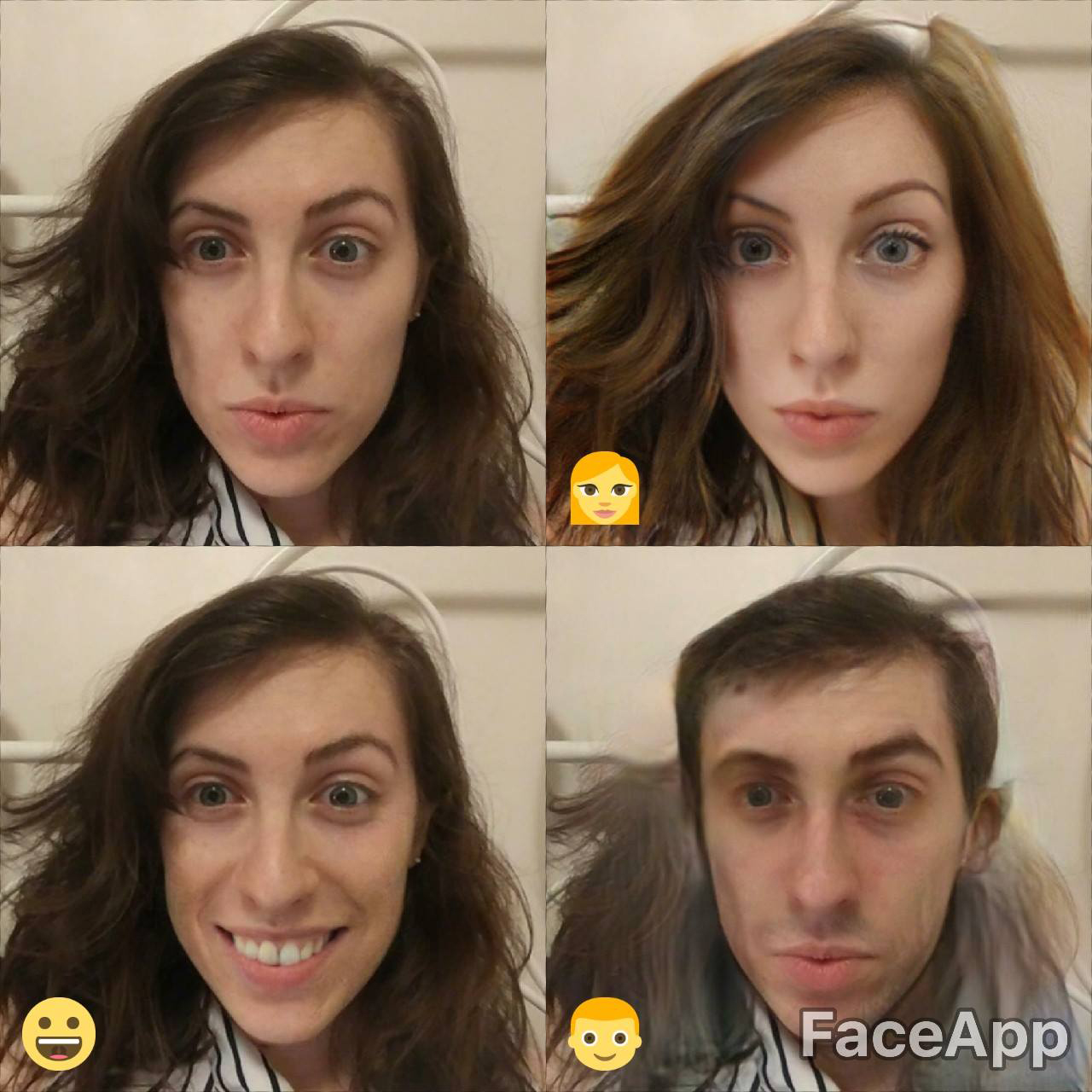 Although the app is interesting and entertaining, it also seems designed to make faces lighter. In my case, as a black male, when I applied the female or male filters, FaceApp made my face appear lighter. This is problematic as it doesn’t depict anywhere near an accurate version of the colour of my face and it takes the amusement out of the app. Because of this I’d rather use Snapchat as it just applies filters over my face instead of actually changing my features or making me lighter.

When the ‘smile’ or ‘smile 2’ filter is applied it completely ruins the way my face looks and applies a smile that definitely does not match my face. Although this can occur with a person who doesn’t have a dark skin complexion, it occurs every time with me. 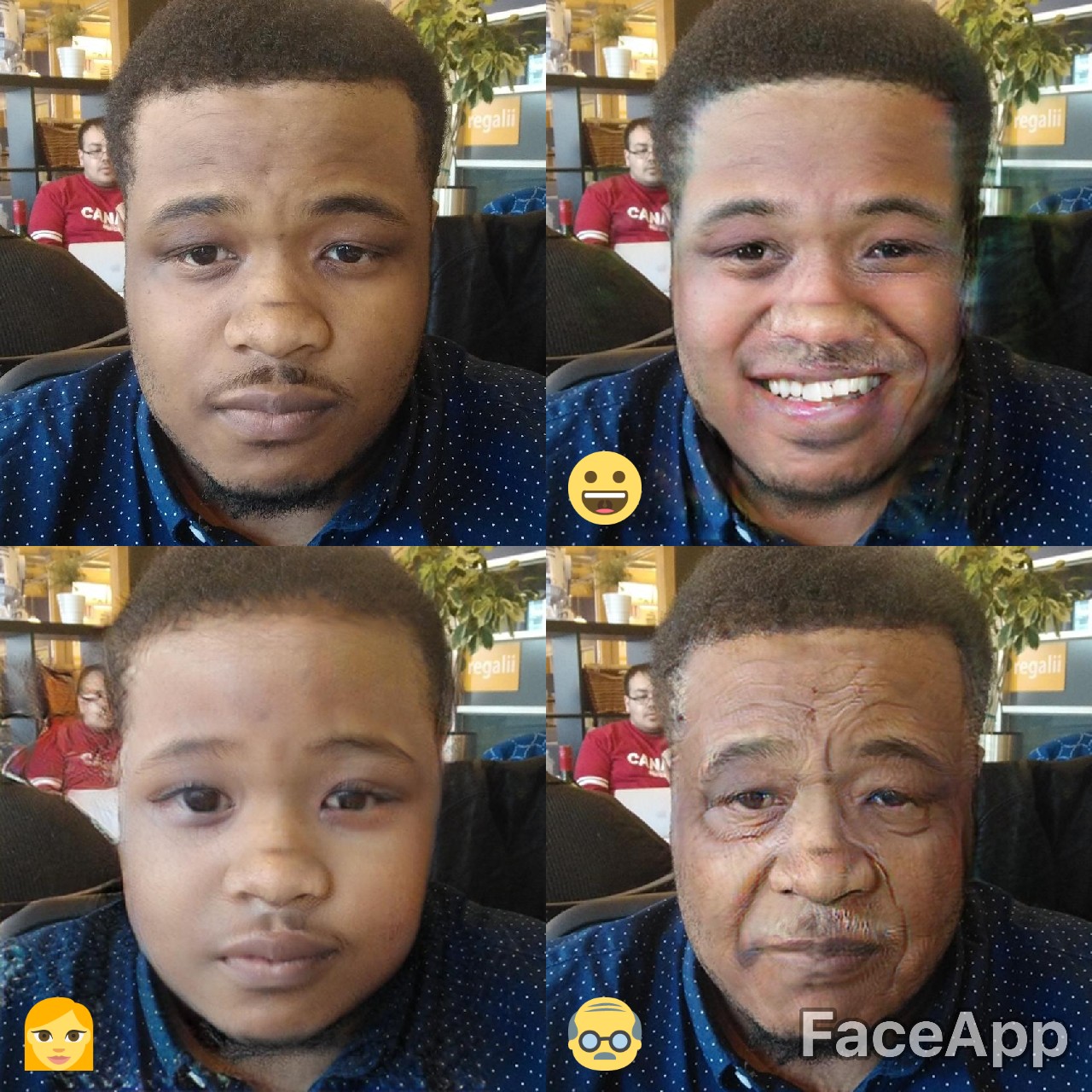 Don’t get me wrong FaceApp can be a fun application, but as a person of colour with a darker complexion I didn’t find it fun to use. Perhaps if the app was able to comprehend a person’s complexion and used different guidelines for people of colour, then the app would perform better.

FaceApp needs to stops making my face lighter — and in some cases white — and actually fix the smile feature so it doesn’t completely ruin my face or add a Caucasian man’s smile over top.

Wireless Labs, the company behind FaceApp, knows that there app can be perceived as racist. Within the last week the app deleted it’s ‘hot’ filter that would undoubtedly make a person white.

#faceapp isn't' just bad it's also racist…???? filter=bleach my skin and make my nose your opinion of European. No thanks #uninstalled pic.twitter.com/DM6fMgUhr5

The CEO and creator, Yaroslav Goncharov told The Guardian, “We are deeply sorry for this unquestionably serious issue.” Apparently the cause of this issue is “an unfortunate side-effect of the underlying neural network caused by the training set bias, not intended behaviour.”

Goncharov says the company is working on a fix for the lightening. Until this fix FaceApp is a really fun app and innovated app, if you’re white and don’t mind racial complications.

FaceApp is available on iOS and Android for free with additional features unlocked in the paid version.