Apple’s iPhone 8 might not ship in September, says analyst 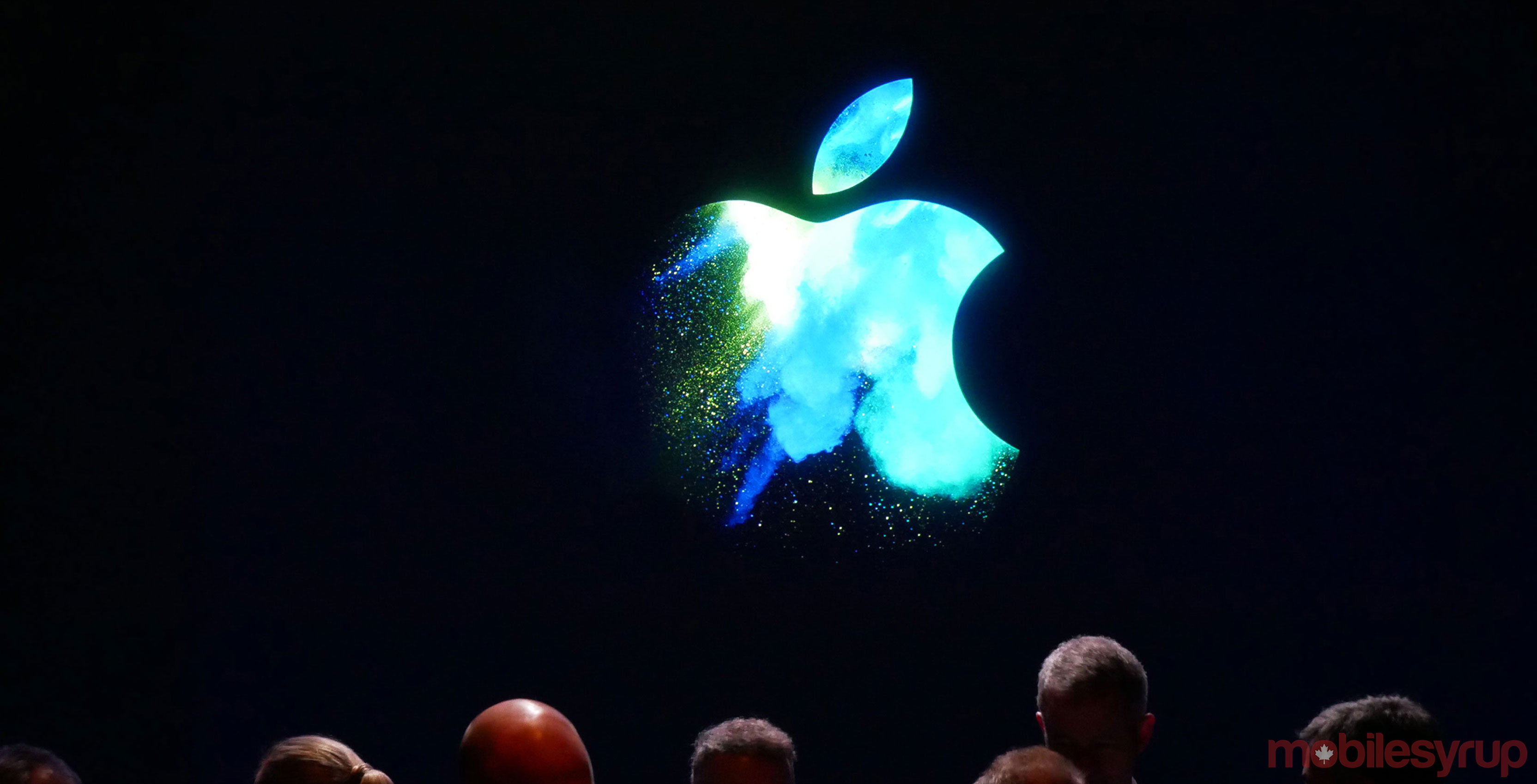 Apple’s iPhone 8 may not ship in September, according to a well-connected industry analyst.

According to analyst KGI Securities‘ Ming-Chi Kuo, mass production of the phone will likely be pushed to October or November. Traditionally, mass production of an iPhone begins in August/September, with Apple unveiling and subsequently launching the smartphone in September.

This follows Bloomberg‘s report last week that the phone could be pushed “one or two months.”

Kuo cites the new model’s “significant hardware upgrades” as reasons for the delay, such as the reported OLED screen and depth-sensing front camera. The phone is also rumoured to included wireless charging and do away with the traditional home button.

As a result of the pushback, it’s expected that there will be supply constraints going into early 2018.

In addition to the iPhone 8, Apple will reportedly release an iPhone 7s and 7s Plus this year, coinciding with the tenth anniversary of the iPhone brand.