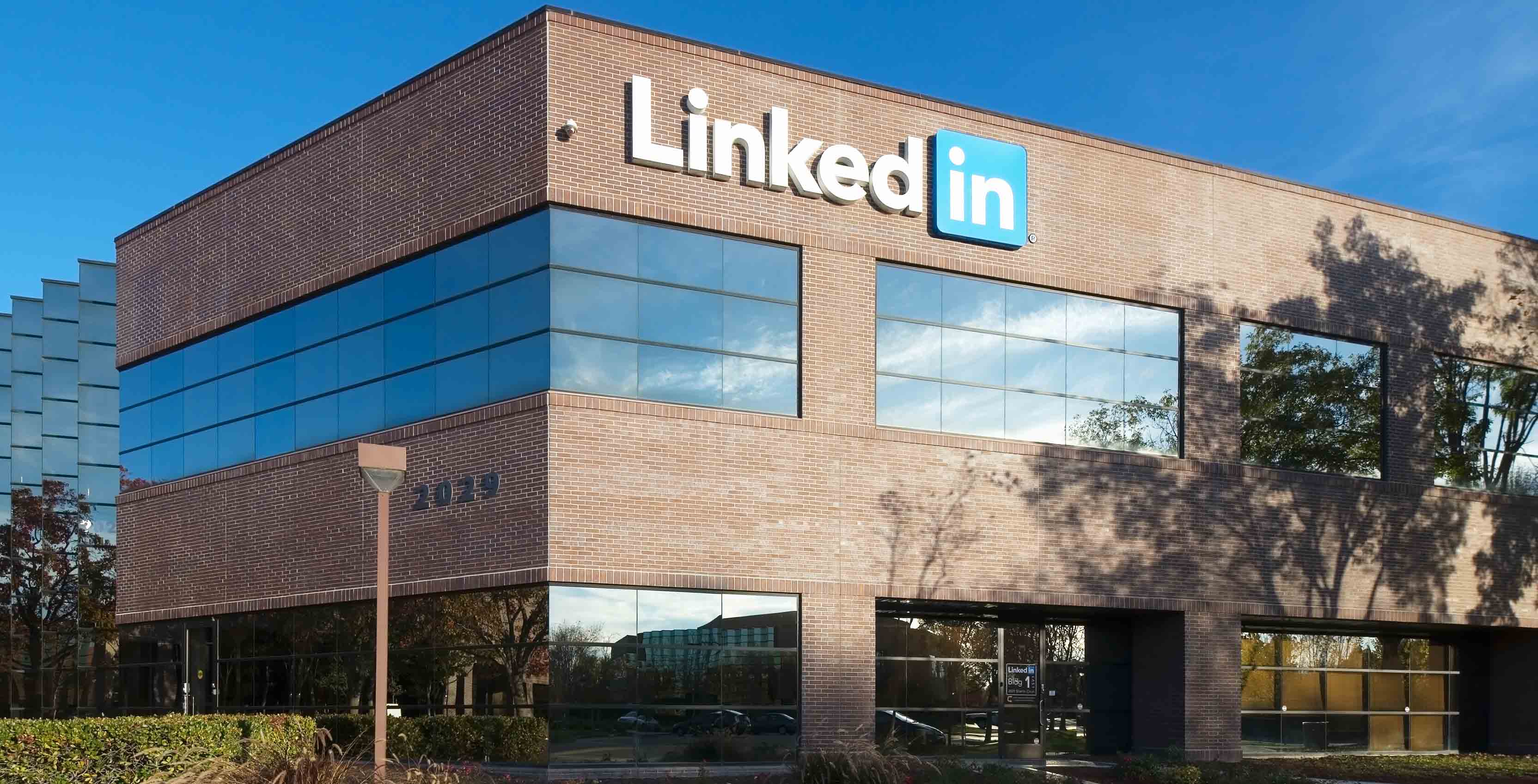 LinkedIn now has half a billion members across 200 countries, the networking service announced Monday.

In a blog post, LinkedIn says this represents over 10 million active jobs, access to 9 million plus companies and more than 100,000 articles published every week.

According to LinkedIn, each connection made through its service reflects an average of 400 new people that users can get introduced to. Through these people, further connections can be made with 100 new relevant companies and average of over 500 jobs.

LinkedIn also released statistics on users in different countries and how many people they’re connected with, on average:

In the future, LinkedIn says it will add personalized insights into top connections and how they can help with career goals under the MyNetwork tab.

LinkedIn has even been used by Prime Minister Justin Trudeau, who used the platform to write about how Budget 2017 will affect Canadians.