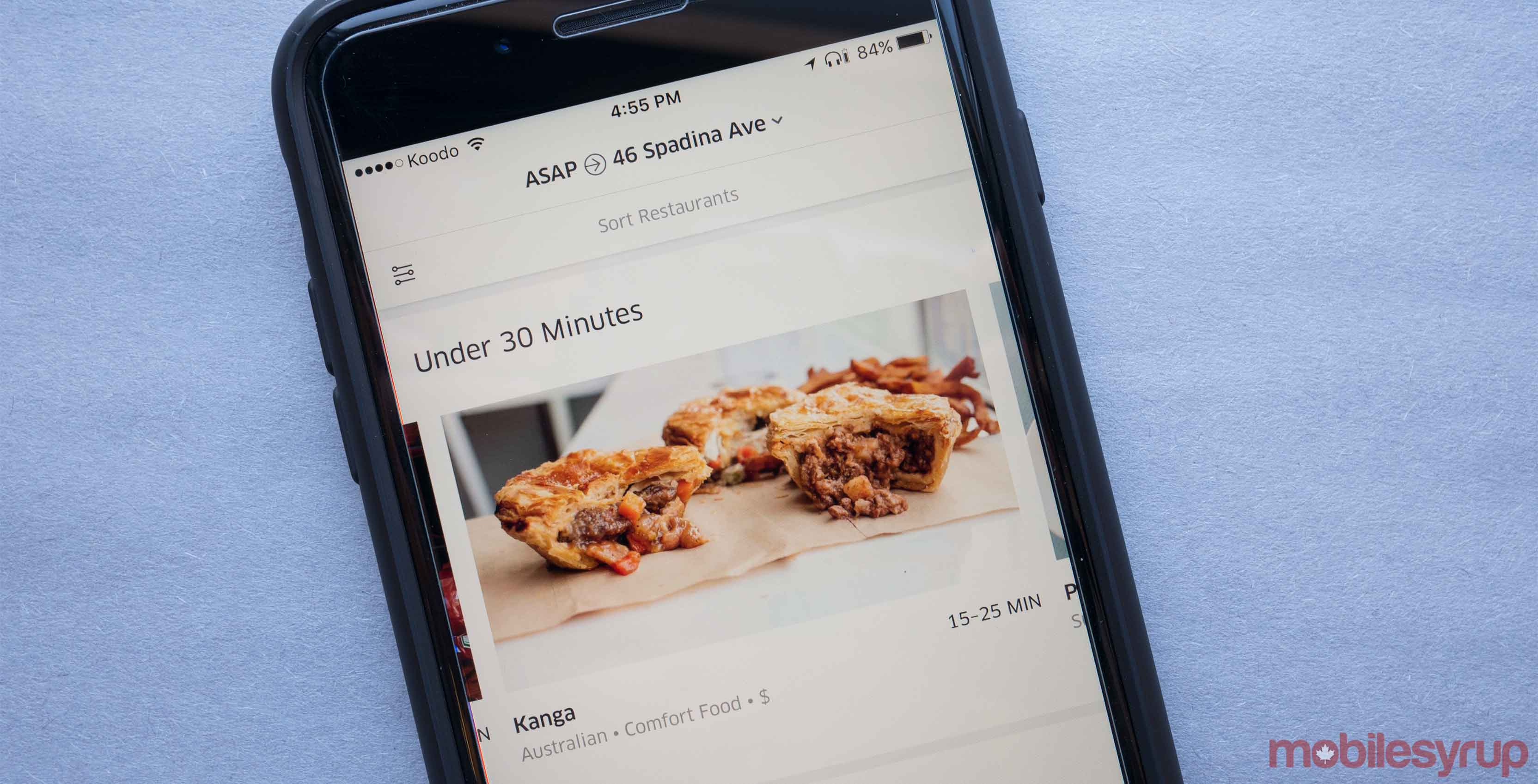 Uber has announced that its UberEats food delivery service now features more than 40,000 restaurants in 71 cities. With all this success, Uber has updated its app with new features that aim to make it more reliable and accurate.

Furthermore, the app now features the ability t0 customize where users want food dropped off. The most common places food is usually dropped off are locations such as hospitals, office buildings and outside the home in general, according to Uber. Now users can be more specific and add orders like “meet me on the curb” or “have the food to come the door.”

There is also now a better way of tracking orders, allowing users to watch the vehicle move towards their location in real-time. UberEATS users can now schedule orders so they arrive at specific time, all the ay up to a week in advance, according to Uber.