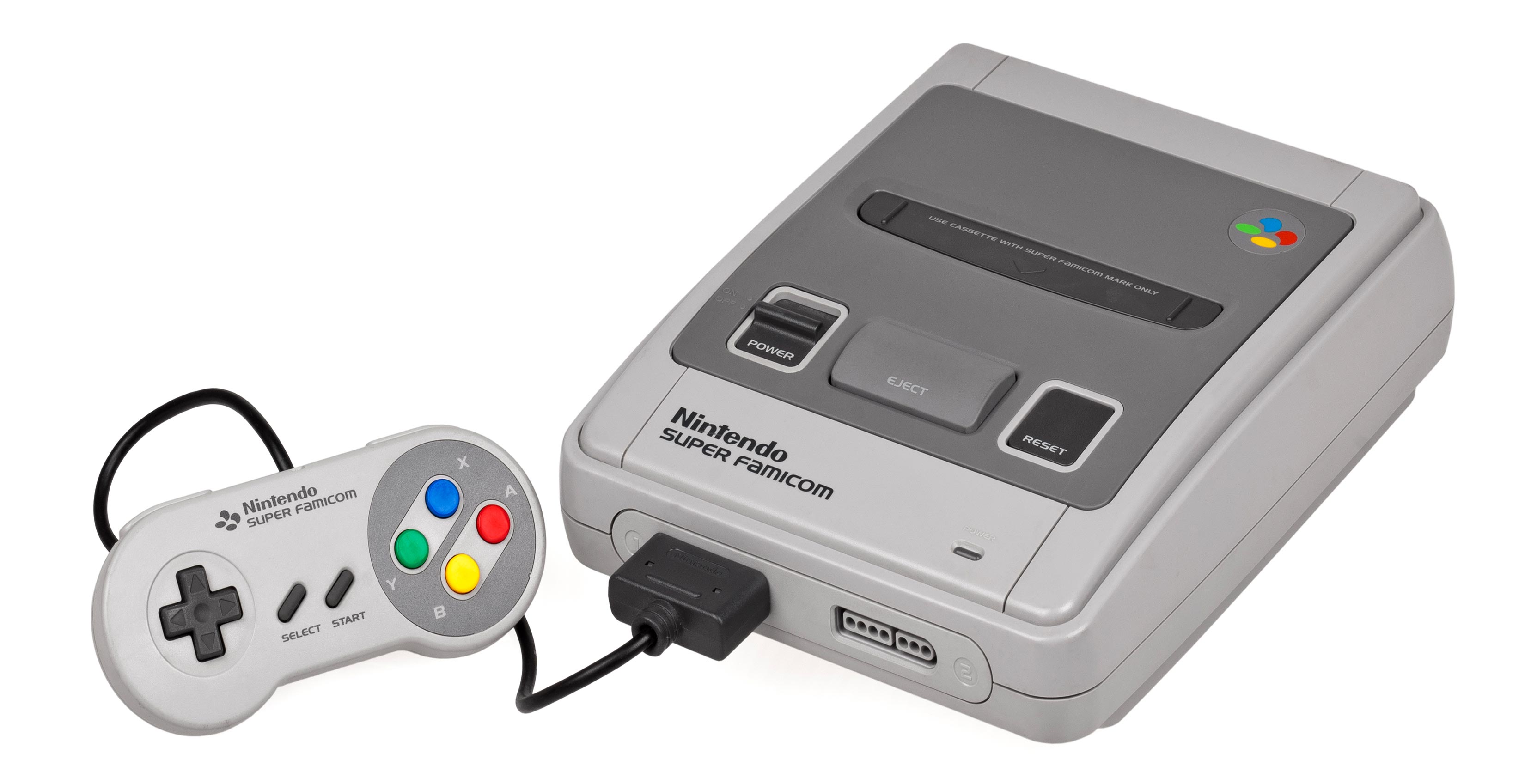 Like the NES Classic Edition, the SNES ‘Mini’ will come pre-installed with a variety of classic first- and third-party games, and will be compatible with modern TVs, says Eurogamer. With the SNES’s impressive library, that’s an appealing proposition. To this day, titles like The Legend of Zelda: A Link to the Past and Final Fantasy VI are regarded as some of the best games to ever come out.

Eurogamer also reports that the SNES Mini is part of the reason Nintendo discontinued the NES Classic Edition, despite the latter’s strong sales. Nintendo never planned for the microconsole to be anything more than a novel Christmas present and company executives were legitimately surprised when it became a runaway sales hit. Development of the SNES Mini is already underway, with production slated to start soon.