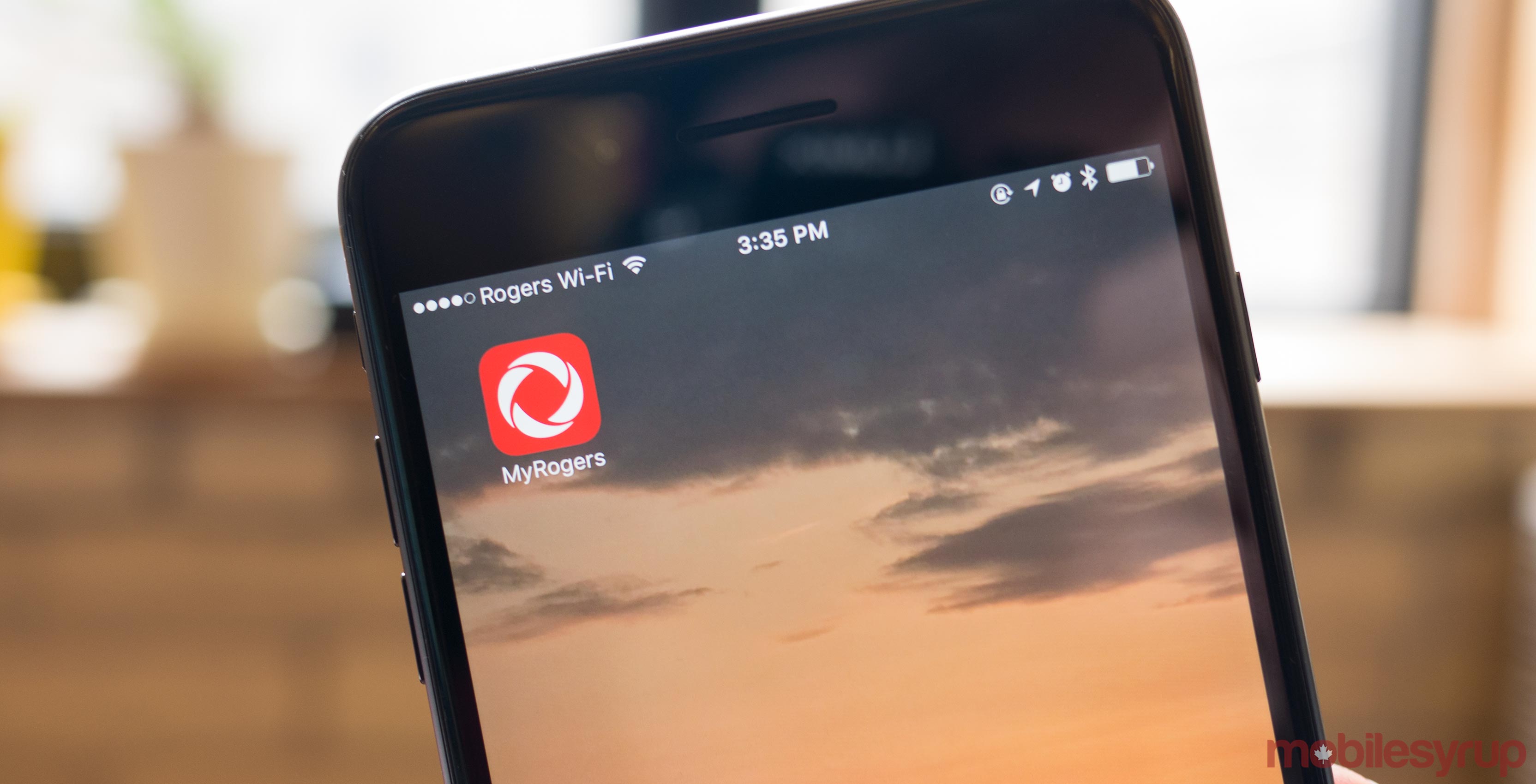 With new CEO Joe Natale at the helm, Rogers expects a promising 2017, predicting a between three and five percent increase in 2016 revenue. With total 2016 revenue coming in at $13.7 billion CAD, that means the company expects between $411 million to $685 million more this year than the year previous.

The company reviewed its 2017 guidance numbers at the company’s annual general meeting on April 19th. It also stated it expects an increase of two to four percent in adjusted operating profit, which last year was $5 billion.

“We have the right plan, tremendous strength in our 25,000 dedicated employees and executive team to build on the momentum we have established,” writes board chairman Alan Horn in Rogers 2016 Annual Report.

In its report on 2016, Rogers noted that it added 286,000 wireless postpaid net additions (an 170 percent increase from 2015) and five percent wireless service revenue growth, compared to two percent in 2015.

The report also shows Rogers decreased by four basis points in wireless postpaid churn — the amount of subscribers lost — to a churn rate of 1.23 percent in 2016. While lowered, that rate still pales in comparison to the 0.98 percent churn rate shown in Telus’ 2016 fourth quarter release. Rogers is no doubt hoping that former Telus president and CEO Natale will help the company improve its churn rate.

It also noted that it saw 11 percent revenue growth in internet, which it calls “the growth engine” of its cable segment, with 97,000 net internet additions (an 162 percent increase from 2015).

In addition to numbers and formal business, new Rogers CEO Joe Natale made comments regarding his key areas of focus during his first day on the job.