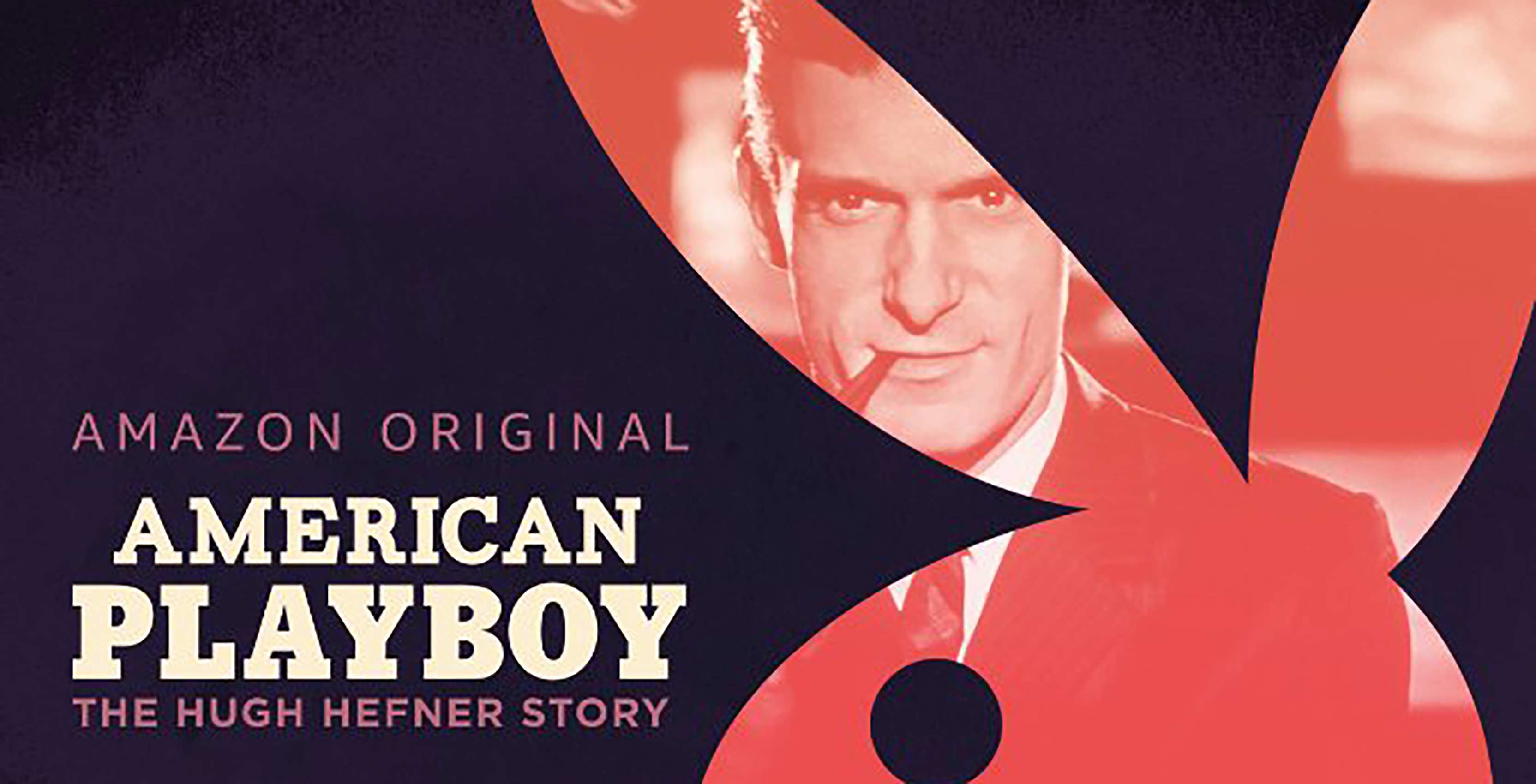 Viewers from more than 200 countries including Canada will get access to two new Amazon Prime Video series this spring. Amazon Prime viewers will be the first to be able to watch a new Prime Original docu-series called American Playboy: The Hugh Hefner Story, and a live action retelling of Neil Gaiman’s award-winning novel American Gods.

American Gods, which was filmed in Toronto, Guelph and other cities in Ontario, brings Gaiman’s fantasy novel to life. American Gods, the TV series created by Bryan Filler and Michael Green, will hit Amazon Prime on May 1st. The show stars Ricky Whittle, from The 100, as Shadow Moon and Canadian actor Pablo Schreiber from Orange Is the New Black.

American Gods is a tale of ordinary Shadow Moon becoming a bodyguard to a God. Shadow Moon is thrown into an inexplicable magic-filled world that he barely understands.

However, if you can’t wait for May 1st, American Playboy: The Hugh Hefner Story is available on April 7th.

Amazon Prime is priced at $79 CAD per year with a 30-day trial period (in Quebec there’s no trial and instead a $79 13-month subscription).

About 41 percent of Canadians say Facebook is the most ‘toxic’ site they use: CIRA